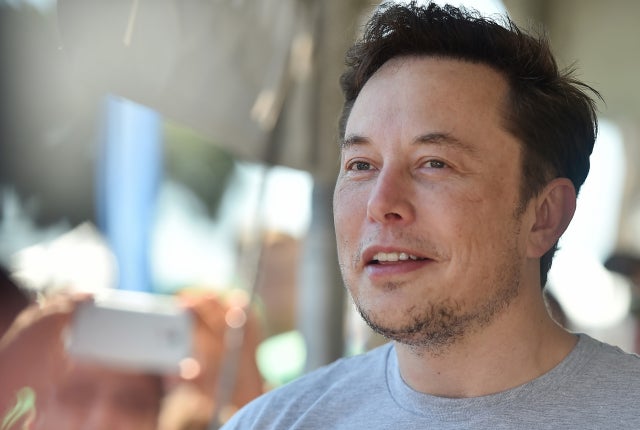 Musk had Twitter tongues a-wagging, after posting a simple tweet that read “Teslaquila coming soon…” and linking to a CNBC article revealing that the entrepreneur had filed an application with the US Patent and Trademark Office to trademark the name “Teslaquila”.

That tweet was followed by a photo titled “Visual approximation” featuring a red bottle label with a banner that reads “Teslaquila” under the company’s signature Tesla logo.

Followers of the prolific entrepreneur may remember a cheeky Tweet posted as an April Fool’s Day joke earlier this year, in which he claimed Tesla was going under and that he had been caught passed out in a Tesla Model 3 car surrounded by “Teslaquila bottles.”

Elon was found passed out against a Tesla Model 3, surrounded by "Teslaquilla" bottles, the tracks of dried tears still visible on his cheeks.

This is not a forward-looking statement, because, obviously, what's the point?

While there’s little else in the way of official information about the Tesla-themed tequila, CNBC points out that the company filed an “intent to use” trademark for the name, which means they have “good faith intention” of using it in the future. CC