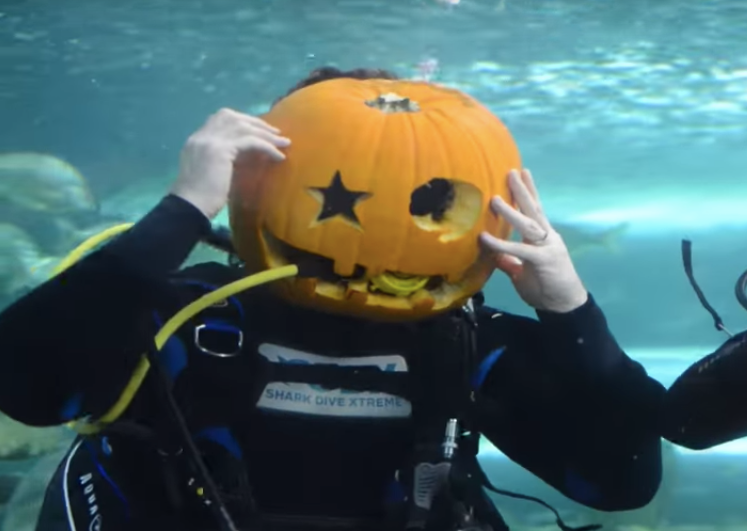 A male same-sex penguin couple at a Sydney aquarium became the first in Australia to nurture a foster egg during this year’s breeding season.

Sea Life Sydney Aquarium said on Oct. 12 that Sphen and Magic, or Sphengic, had become “inseparable” before the breeding season and started collecting pebbles to create a nest, much like other couples do to keep their eggs warm.

In order to keep them involved, keepers first gave the pair a dummy egg, but seeing as they “were absolute naturals and displayed great excitement caring for their egg,” they gave them a real egg from another couple for a taste of parenthood. JB