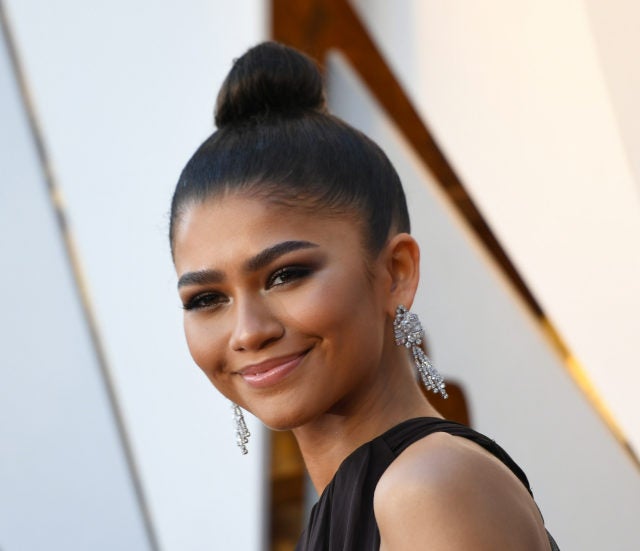 Zendaya snapped up by Tommy Hilfiger

The multitalented actress and singer has been snapped up by the U.S. designer to act as the global womenswear ambassador for his eponymous fashion label, WWD reports.

The “Spiderman: Homecoming” star will mark her new role at the brand by launching a ‘Tommy X Zendaya’ capsule collection set to go on sale in February, in addition to fronting the label’s Spring 2019 campaign.

“Fashion is more than just wearing cool clothes,” Zendaya told WWD of her latest project. “It’s a way to celebrate self-expression and individuality, which is extremely empowering.” Hilfiger, for his part, explained: “I love to collaborate with people who are passionate about making their dreams a reality and who inspire the next generation to do the same.” He continued: “Zendaya has become a global icon, using fashion to make bold statements while always staying true to herself.”

Of course, Hilfiger is no stranger to working with famous faces. The designer previously enjoyed a two-year collaborative partnership with supermodel Gigi Hadid that saw the duo release four catwalk collections, and is currently working with Formula One champion Lewis Hamilton on his menswear division.

Zendaya, too, has plenty of experience when it comes to the fashion industry. The 22-year-old curated a clothing series for the online British retailer Boohoo.com earlier this year, dubbed the ‘Zendaya Edit’, has previously modeled for the likes of Dolce & Gabbana and CoverGirl, and regularly appears in the best-dressed red carpet lists, thanks to her killer sense of style. MKH