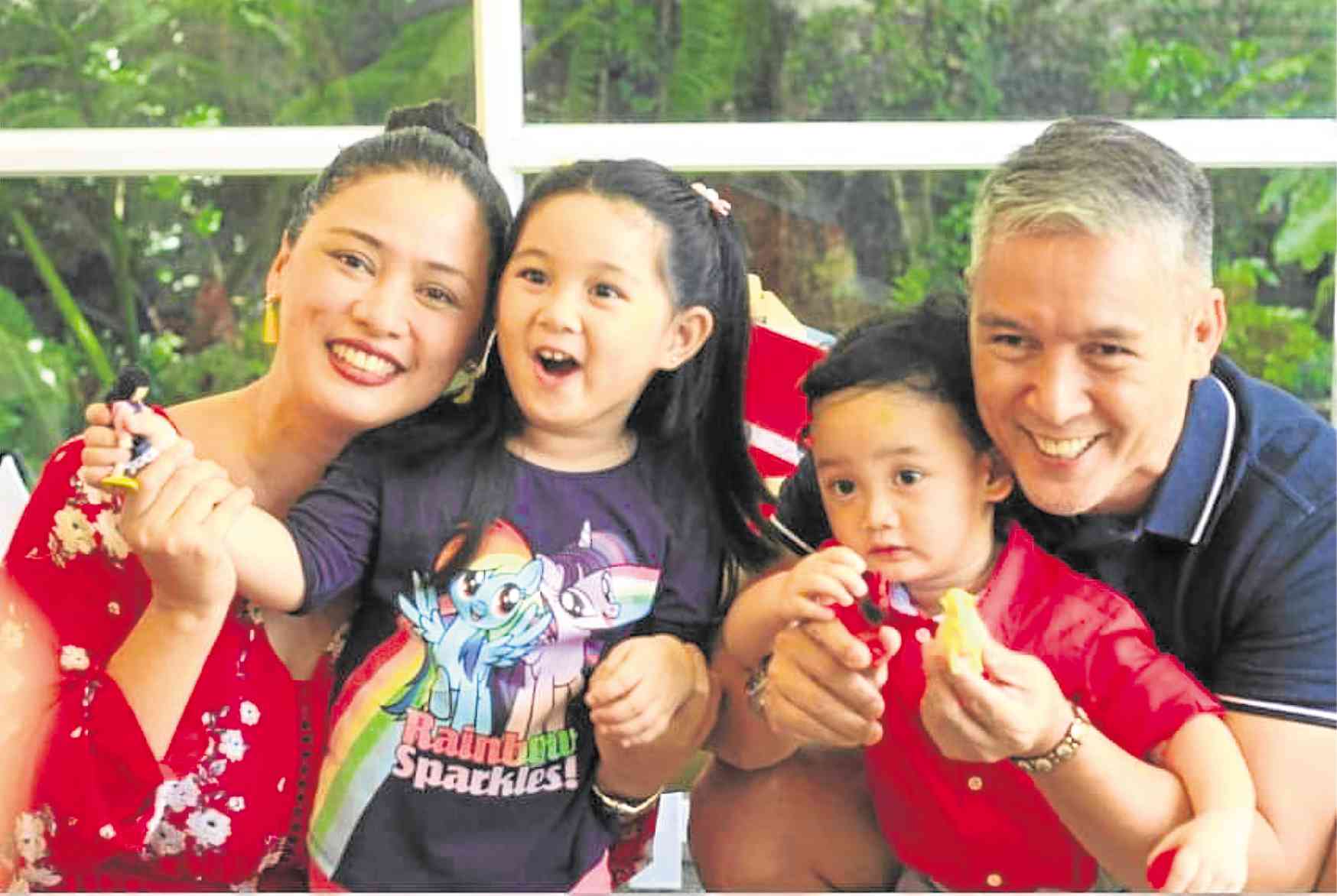 Since March 2014, Pio’s Kitchen has been coming out with delicious dishes such as its signature bagnet paella, callos based on a family recipe, and the much-loved roast chicken Iberico.

The menu may have remained consistently good but much has changed with the brand and the lives of Pio’s Kitchen owners, couple Mon and Chin Bagis.

To begin with, chef Chin’s cuisine has evolved into something simpler.

“Over the years, I learned to respect the ingredients and seasonality of food,” she says. “I’ve been trying the farm-to-table concept by getting herbs, vegetables and fruits from my own backyard. I also do everything from scratch, from broths to sauces.”

In the past, she was out to impress with think-out-of-the-box dishes. She would offer guests creative dishes, only for them to prefer the basics.

This has led to a more refined, mature approach to cuisine. “People expect something big out of something simple, so I hold back sometimes and let the freshness of the ingredients do all the talking,” she says.

Eventually, people found it ideal for small, intimate weddings. The manicured garden served as a beautiful space where couples could say their vows, and the house itself became the perfect setting for groups of 40.

“We’re the only ones who offer exclusive private dining in the area, so, in a way, we found a niche,” Chin says. “Guests have the whole place to themselves. They get a customized menu, and often, they end up having more food to take home. Plus, I’m there from start to finish. It’s really creating an experience, not just a dinner in a restaurant.”

Another change in the lives of the Bagis couple is the addition of two kids—Mimi, 4, and Franco, 2.

Motherhood has played a major role in their business, as the couple live where they work. “Being available to my children and dining guests is a challenge. It has to be a good balance of family life and work,” says Chin, who admits that the presence of her kids in the workplace is an advantage.

“They interact with the guests and they become sociable. They help me in the kitchen. In terms of cooking, I’m more mindful in using natural ingredients. I prefer organic, not just for the health and well-being of my kids but also for my guests with dietary restrictions.”

Her lovely children have also become a reminder of the more important things in life. For the first time in years, Pio’s Kitchen will be closed for the holidays, from Dec. 24-26, its peak season for reservations and food orders.

“It may be the busiest time of the year but it’s not always about the money,” Chin says. “We have only a six-day vacation in a year, so we’re devoting the Christmas season to family.

As much as she gives memorable experiences to people, Chin deserves to have an experience of her own, with her family.–CONTRIBUTED