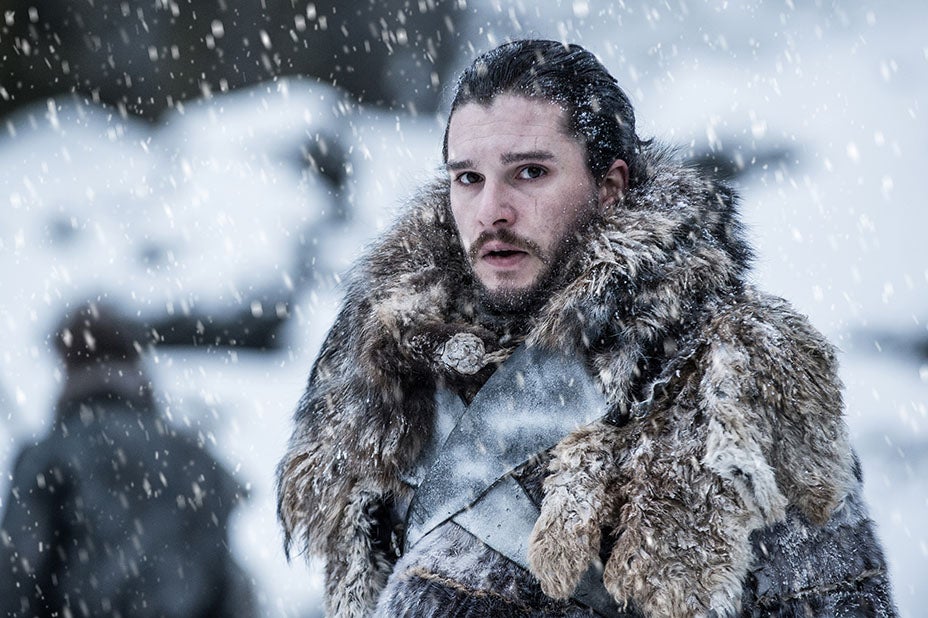 Real-life political events, whether in the Philippines or abroad, have drawn comparisons to the brutal politics seen in the hit TV series “Game of Thrones.”

The HBO show is an adaptation of George R.R. Martin’s fantasy novels in “A Song of Ice and Fire.” Despite being set in a medieval period and written over two decades ago, there is no doubt that themes it contains continue to resonate until today.

While his works’ message and symbolism abound in theories, Martin set the record straight in an interview with The New York Times published yesterday, Oct. 16.

He refused to answer most questions on present-day parallels between “GoT” characters and plots, but he did strongly agree with one theory about the series: that it is about climate change.

“The people in Westeros are fighting their individual battles over power and status and wealth.  And those are so distracting them that they’re ignoring the threat of ‘winter is coming,’ which has the potential to destroy all of them and to destroy their world,” he explained.

“But while we’re tearing ourselves apart over this and expending so much energy, there exists this threat of climate change.” He asserted that climate change does exist and has been proven by scientific data.

“And we’re ignoring that while we worry about the next election and issues that people are concerned about, like jobs…But none of them are important if, like, we’re dead and our cities are under the ocean.”

For him, politicians should focus on climate change above other issues.

He said, “We spend 10 times as much energy and thought and debate in the media discussing whether or not N.F.L. players should stand for the national anthem than this threat that’s going to destroy our world.”

He couldn’t resist, however, comparing one politician to a character: U.S. President Donald Trump to the notorious teen King Joffrey Baratheon.

“They have the same level of emotional maturity,” he said. “He thinks the presidency gives him the power to do anything.”

He expressed similar views in a 2017 Esquire interview wherein he said, “I think Joffrey is now the king in America.”

Still no word though on when the next book in “A Song of Ice and Fire” will be released. Regardless, the final season of “Game of Thrones” will air in 2019.  Niña V. Guno /ra

‘Game of Thrones’ stars bid series goodbye: ‘Like a death in the family’