The fast and the furious: Mom chases down teen son who took her BMW | Inquirer Lifestyle ❮ ❯ 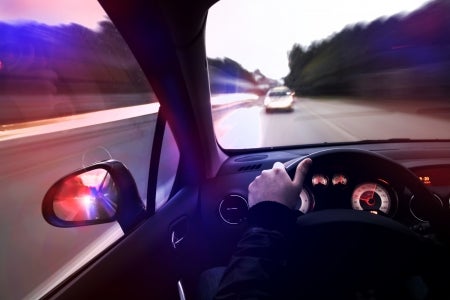 The fast and the furious: Mom chases down teen son who took her BMW

A mom from El Paso, Texas, has unexpectedly gone viral since she chased down her 13-year-old son after he took her BMW to drive to his girlfriend’s house on Friday, Oct.12.

Liza Compero documented “the chase” in a thread on Twitter, and detailed how her 13-year-old brother, Aaron, disconnected the Wi-Fi at their house so that he could take their mom’s car for a ride without being seen on the CCTV system.

Liza’s mom received a tip-off as to his whereabouts and went searching for him. Footage shared to Liza’s Twitter and YouTube accounts show Liza and her mom’s search.

This clip goes on to show the pair eventually finding Aaron driving the BMW. His mom can be seen rolling down the windows and screaming at him to pull over. She then pulls over the car and walks over to spank him with a belt.

The clip had earned over 714,000 views on Twitter at the time of writing. JB