Is the terno still in fashion? | Inquirer Lifestyle 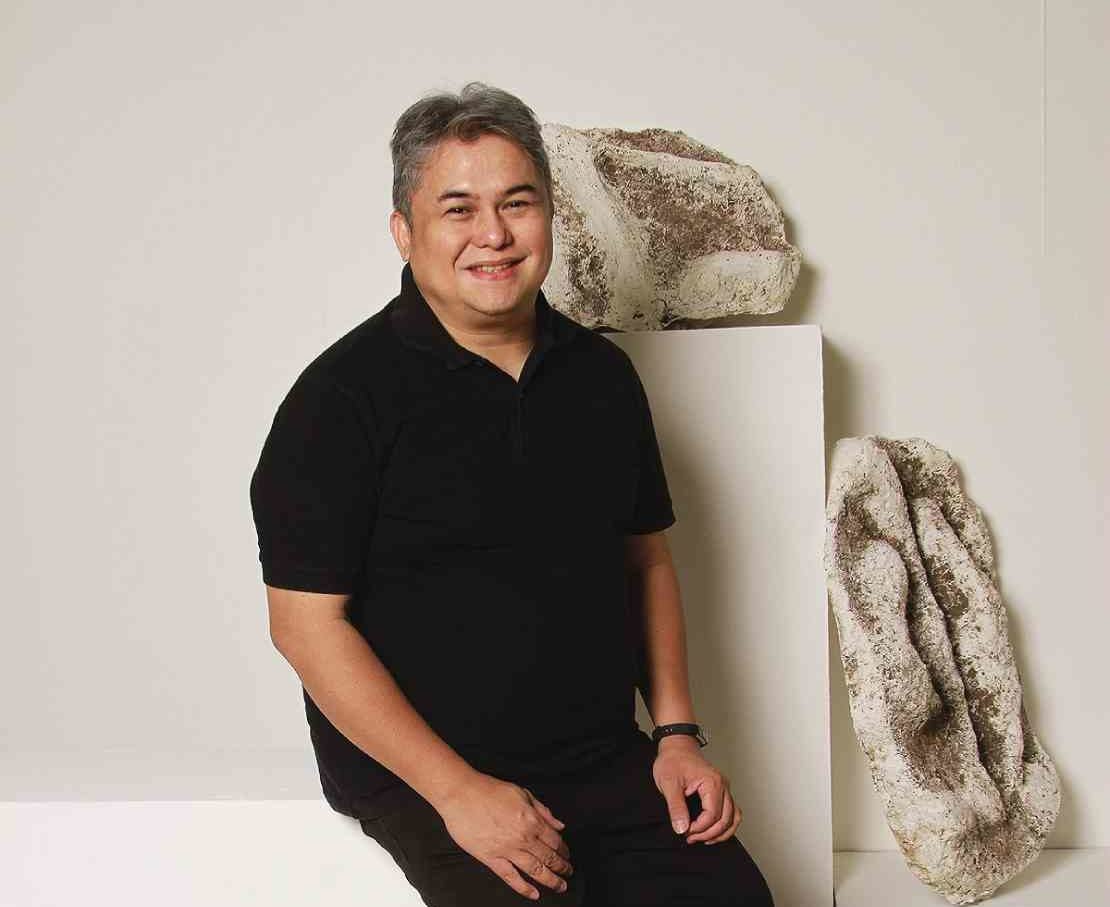 JC Buendia’s tailoring taught him restraint, which he imparted to the students.

Is the terno still in fashion?

It began last year with a mentoring program on the technique of making the national costume, “Fashioning the Terno,” for designers in  the provinces.

The enthusiastic response called for another program. This year, 30 regional participants joined the Ternocon (Terno Convention).

The winning designs of the Ternocon will be announced on Nov. 11 at the Cultural Center of the Philippines. The matinee affair will require women to wear the balintawak or the short terno to set an example of appropriate dressing.

Organized by Bench and CCP, Ternocon was a series of workshops held around the country to educate designers and aspirants on the correct way to make the terno.

This educational project was a spin-off of the book, “Fashionable Filipinas: An Evolution of the Philippine National Dress in Photographs 1890-1960.” It was published by Bench in 2015 as the brand’s #LoveLocal advocacy in promoting Filipino culture, and was written by Mark Higgins and Gino Gonzales, who organized the Ternocon.

Early this year the Ternocon tapped Inno Sotto, JC Buendia, Cary Santiago and Len Cabili to discuss the practical applications of design at the CCP.

In the workshop, Sotto aimed to broaden the participants’ outlook. He brought fashion books and swatches of luxurious fabrics, and explained their various weights and textures and what could be achieved. The participants can use less expensive versions and still get the same effect, he said.

He noted that the Philippines doesn’t have a museum for costume and clothing where students can learn. They get to see complicated dressmaking techniques only in beauty pageants.

“The lack of knowledge is not their fault. It is us—whoever can open their minds to it—who have a responsibility,” Sotto said.

‘Terno’ in the 21st century

In last year’s “Fashioning the Terno,” the designer was asked what the direction of the terno is in the 21st century.

“Why must it go anywhere?” Sotto replied. “The winning design was a terno made out of denim because it was hip and cool. It certainly didn’t pick up afterward. A barong Tagalog is equated to a man’s formal. For women, it’s Filipiniana, which is a broad term. Designers will have various interpretations of Filipiniana. But the kimono will always look like a kimono, as would the cheongsam and sari. We tamper with the terno’s design and remove the sleeves and the terno becomes a Western gown.”

Sotto asked the participants not to reinvent the terno. They are supposed to come up with the best version of the balintawak for the cocktail. “I teach them about the right fabric, and to never use velvet in a tropical climate like ours,” he said.

Growing up in Bauan, Batangas, JC Buendia recalled the town socials where the local elite were dressed to the nines by famous designers such as Christian Espiritu, Aureo Alonzo and Ben Farrales. He also reminisced about the local culture such as the religious folk dance and the colorful rituals. Hence, his first fashion show was inspired by Lenten processions.

During the term of President Gloria Macapagal-Arroyo, Buendia designed her suits while Joe Salazar created the perfect terno for her. Salazar had a mold for the butterfly sleeves, crafted in Paete, Laguna, for his prominent client. Salazar had a soft spot for Buendia and mentored him on how to make the terno. When Salazar was stricken with throat cancer, Buendia made the terno for Arroyo’s state visits. Forty days after his death in 2004, Salazar’s assistants brought the wooden sleeve mold to Buendia as a memento.

“The molds create the perfectly pleated butterfly sleeves. Other designers use cardboard that makes the sleeves look stiff. Joe’s butterfly sleeves were slightly angled. Even with a flimsy material, the sleeves didn’t get deformed,” Buendia said. “The secret is in the sleeves. If it sits properly on the shoulders, it gives the woman a different kind of confidence— femininity and power.”

Buendia said the Ternocon is significant as it teaches the young designers and seamstresses how to make the terno sleeves.

Born in General Santos, Rochelle Claire Baliong is  a choreographer of  Mindanao State University’s (MSU) Kabpapagariya (“brotherhood” in Maguindanaoan) dance troupe. She has been attending the terno conventions to help her promote the Christian dress. She advocates cultural inclusivity in Lanao del Sur.

Baliong learned how to make the proper terno sleeves in last year’s Ternocon.

This year’s Ternocon inspired her to explore the Mindanao textiles that can be used to make the terno.

Jose Basil Malicsi is a graduate of fashion design at California State University in Long Beach. He didn’t know about the history of the terno until he attended last year’s convention.

After working in Dubai, Malicsi came home to pursue a  Master of Fine Arts at the University of the Philippines. He aims to make a terno collection for his thesis.

Malicsi has made two terno for a wedding, but he had to accede to the realities of dealing with clients. They wanted the butterfly sleeves smaller than the conventional size.

In this workshop, Malicsi learned from the experiences of other participants. “The terno is not just a garment, it’s also our identity as a nation. The Ternocon is helpful in preserving our culture,” he said.

Cebuano designer Kieren Stefan Tirado has always dreamed of making the butterfly sleeves, but there was no mentor in the Visayas.

Tirado realized that the secret of the perfect butterfly sleeves lies in the pleating.

Sotto pointed out two approaches to the terno: “There are traditionalists who think a terno should fit an ideal. Then again, the design should appeal to a different generation, so we have to address their thinking. The traditional terno should be attractive to women who don’t mind the stiffness and the size of the sleeves. Since I’m a designer, the first thing I look for is comfort. Can the wearer sit down? If she’s having difficulty, it doesn’t serve its purpose. After all, the terno is still a dress which should take you from one place to another.” –CONTRIBUTED