‘You can live here and work anywhere—that is the power of the internet’ | Lifestyle.INQ ❮ ❯ 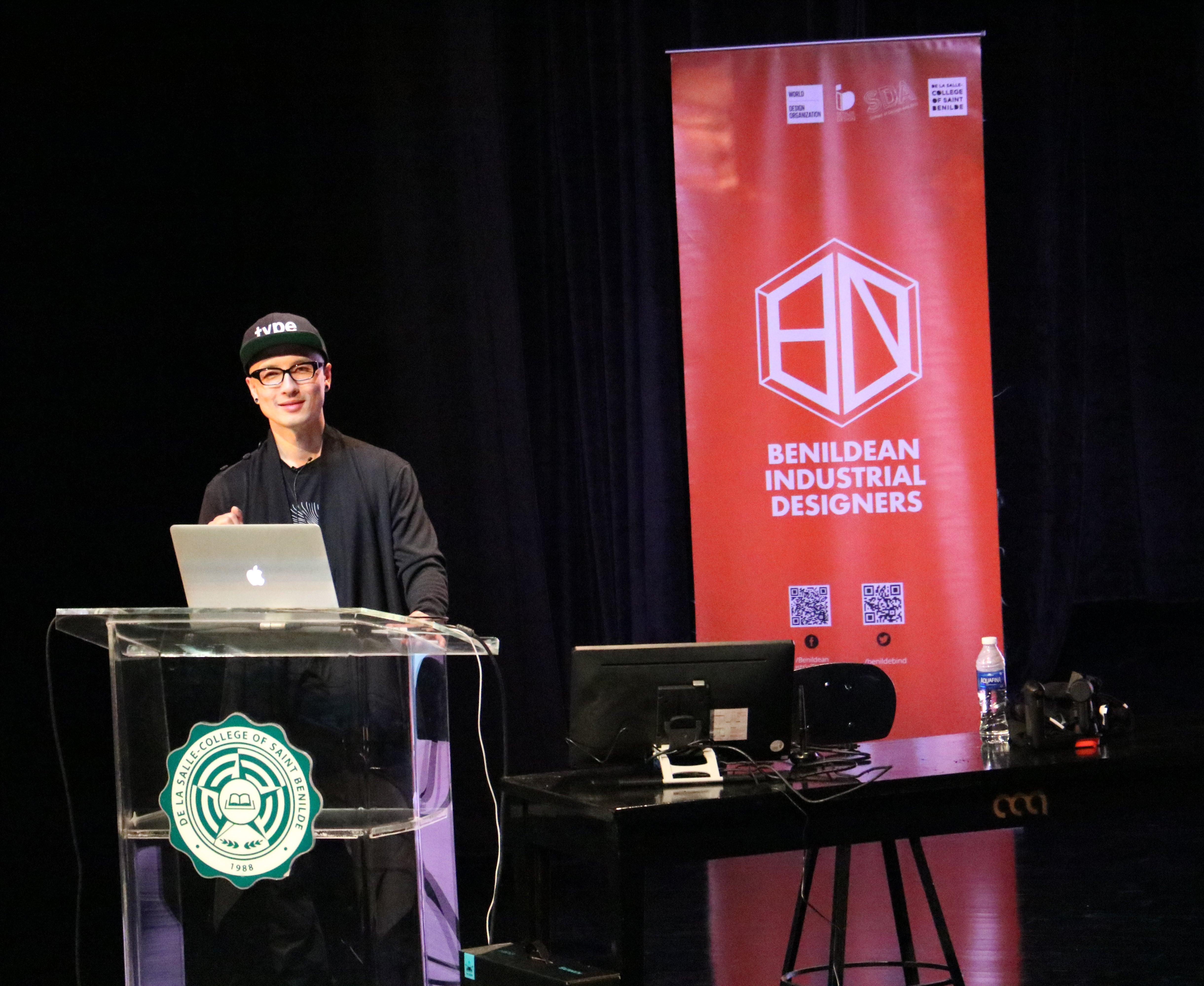 Chris Do, an Emmy award-winning director, business designer, entrepreneur, strategist, advisor and educator, calls America his home and yet works all over the world.

Do, founder and CEO of Blind Inc., a brand strategy design consultancy, and executive producer and founder of The Futur education platform, recently flew to Manila to deliver a lecture De La Salle-College of Saint Benilde Industrial Design students.

Do recounted his personal experiences via freewheeling dialogue with the audience.

From a family with traditional professions—lawyers, doctors, dentists and software engineers who attended esteemed schools—Do saw himself as the black sheep. “I was the rebel, the college reject and the weird one—yet I made it,” he recalled.

He said he once thought that he would starve if he pursued a career in the creative field. But he met Dean Walker, a successful designer who had his own home studio.

“I was fascinated because he was an artist who worked from home, yet he supported his family, and everything he had around was everything I wanted in my life,” Do said.

It’s as if the light emanating from Walker’s monitor showed him the way. It made Do realize that he could touch people’s lives.

The journey wasn’t easy. Major universities rejected him until one art school took him in.

Fast-forward: Do’s works have been featured by national and international organizations, such as the Emmys, LA Weekly, New York Film Festival and Huffington Post. He continues to lecture in various colleges and universities, and serves as advisor for a number of institutions.

“I already found my new purpose, which is to teach people,” Do said. “I feel like it is now my mission to pay things forward. It’s no longer about working on prestigious projects, winning awards and making money.”

Do’s “big, hairy, audacious goal” is “to impact the lives of one billion people in the planet, and that’s how I describe myself as a billionaire,” he said with a smile. “Remember, the bigger the impact, the better. What’s important is not what you get in achieving that goal, but what you become in the pursuit of it.”

Do said artists must learn to do things that are out of their comfort zones to reach their goals.

“You need to study what you want to become. It’s okay to have dreams, but you must do the work and be obsessed with that,” he pointed out.

On how to respond to clients who question why graphic designers are so expensive, Do said, “Answer it with another question,” he said. “Answering a question with a statement will force you to defend yourself and your prices and it makes you weak. ‘Why are we so expensive? Why do you think clients pay us so much money?’ Let them answer.”

Artists who opt to stay in a country with clients who pay little are placing themselves in a self-imposed sentence, he said.

“You are in the situation you’re in because you chose this path for yourself. Choose a different path. You can live here and work anywhere—
that is the power of the internet,” he said. “My business coach used to tell me that there are no victims, just volunteers.”

Do said there’s one Filipino mentality that he loves and hates at the same time. “I love that there are lots of fans who appreciate what we do. But the part that I hate is when you treat someone like a star, they’re going to treat you like a fan.

“You and I are the same. People are just people, and that is how I work with the rich and famous, because otherwise, you lose all respect.

“You have to understand that this,” he said, pointing to himself, “can be you. Take that step and change your life. It is possible.”