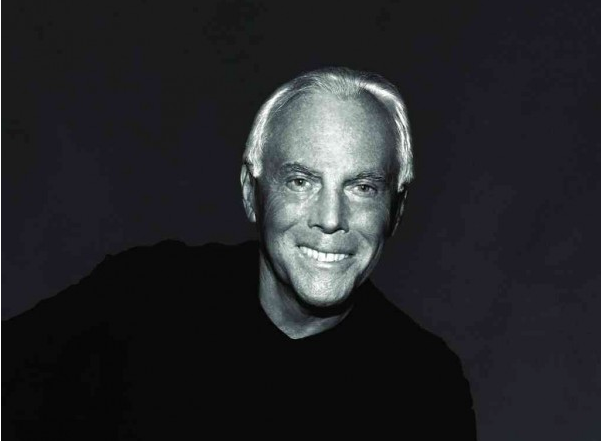 “I have always believed that economic independence was the fundamental principle to work in full freedom,” said Armani.

The 84-year-old giant of Italian fashion said he had been approached about selling many times “but the answer is always the same”.

A number of Italy’s major luxury brands have been sold to foreign outfits in the past couple of decades, including Gucci and Fendi. The latest one is Versace, which was sold to U.S. group Michael Kors in September.

He acknowledged that such sales can wound national pride, but said that they are a sign of the changing times and globalization.

“For these houses, the esprit is Italian: if that can be kept intact, then international groups are suitable,” said Armani.

Armani, Italy’s second luxury group behind Prada, created a foundation in 2016 which will make it difficult for any outsider to gain control or dismantle the firm. Armani plans to lead the foundation until his death.