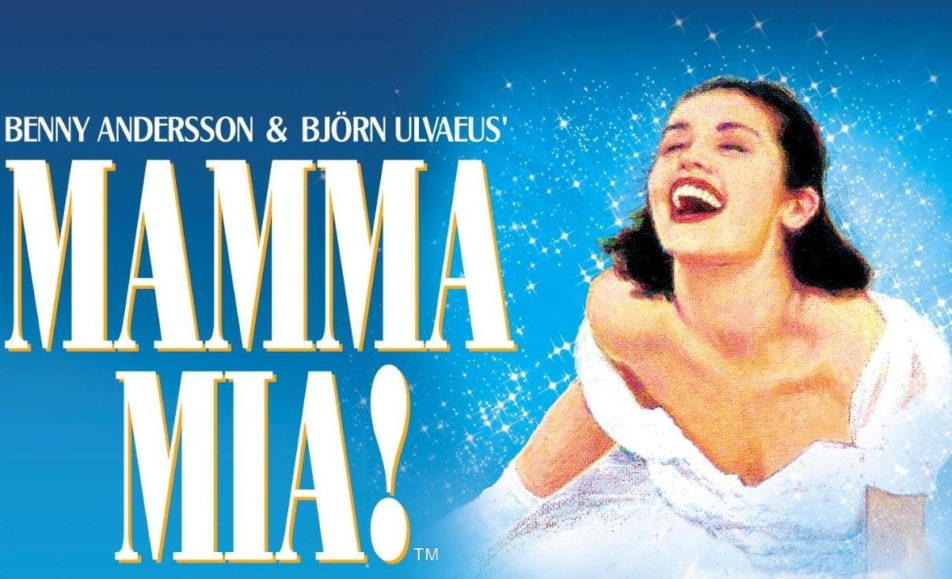 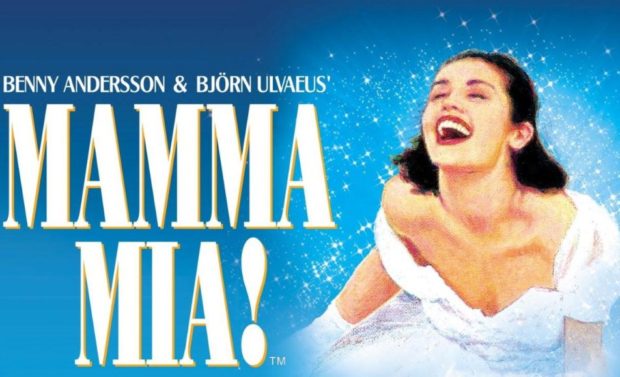 Concertus’ touring production of “Mamma Mia” is a short, if lively and tightly-packed, musical that taps into the audience’s fondness for the music of ‘80s pop group ABBA, and their own inner wrestling with mid-life issues such as aging, lost loves, and kids’ impending marriage.

The performances of the leads and the entire ensemble are engaging enough, and the material written by Benny Anderson and Bjorn Ulvaeus is evenly balanced between the sprightly humor and the not-so-heavy drama.
But the show does show its hand when it does a near-concert at the end, up to the final bows at curtain call. The danceable and nostalgic music is one huge reason the buying public has lined up for this production, and the production makes no apologies for pandering to that.

Even the uninitiated few who may not have seen the hit movie will find it easy to catch up. Sophie (Lucie May Barker) invites her mother’s three ex-boyfriends to her island wedding, in the hope of finding out the identity of her real father. While mother Donna (Shona White) believes that she raised her little girl properly sans paternal provision and influence, the bride-to-be does feel a vacuum because of that parental loss and wants it filled.
Naturally, bottled-up emotions and festering wounds open up especially on Donna’s side when the three gentlemen do come: the divorced but still debonair Sam (Tamlyn Henderson), the grungy perpetually-single writer Bill (Matthew Rutherford), and the happily bisexual banker Harry (Daniel Crowder).

Donna’s two best friends, the thrice-divorced Tanya (Helen Anker) and the spunky Rosie (Nicky Swift), are on hand to lend their support to mother and daughter alike. While ultimately their influence on the plot is sparse, the material does give them a scene or two to shine or even steal the spotlight with a musical number or two.
Still, the show and the story do belong to White’s Donna. Other actresses could have played up the lonely if feisty single mom angle, but White manages to reveal a lot of emotional layers. While the traditionally loved “Dancing Queen” brings up all-too-briefly the romantic empress of her youth, “The Winner Takes It All” comes off as confrontational, courageous, with a seemingly unacknowledged bitterness.

Unlike most other touring productions that have graced The Theater at Solaire, the production design in this “Mamma Mia” may be brightly lit and colorful but it has less frills and is functional. The landmark island at the center rotates to a dusty beach, a chapel, or an almost bare bedroom. The costumesare evocative of the era and paint the platform and their characters with a rainbow of colors that mirrors their tangled and shifting emotions.

No spoilers here, and all’s well that ends well. Middle age and the mistakes of the past are not beyond mediation. Whether the characters hit an emotional high or sink to an equally moving low, the music makes it all better.
(Concertus’ Production of “Mamma Mia” runs at The Theater at Solaire until Oct. 21. Click on ticketworld.com.ph]