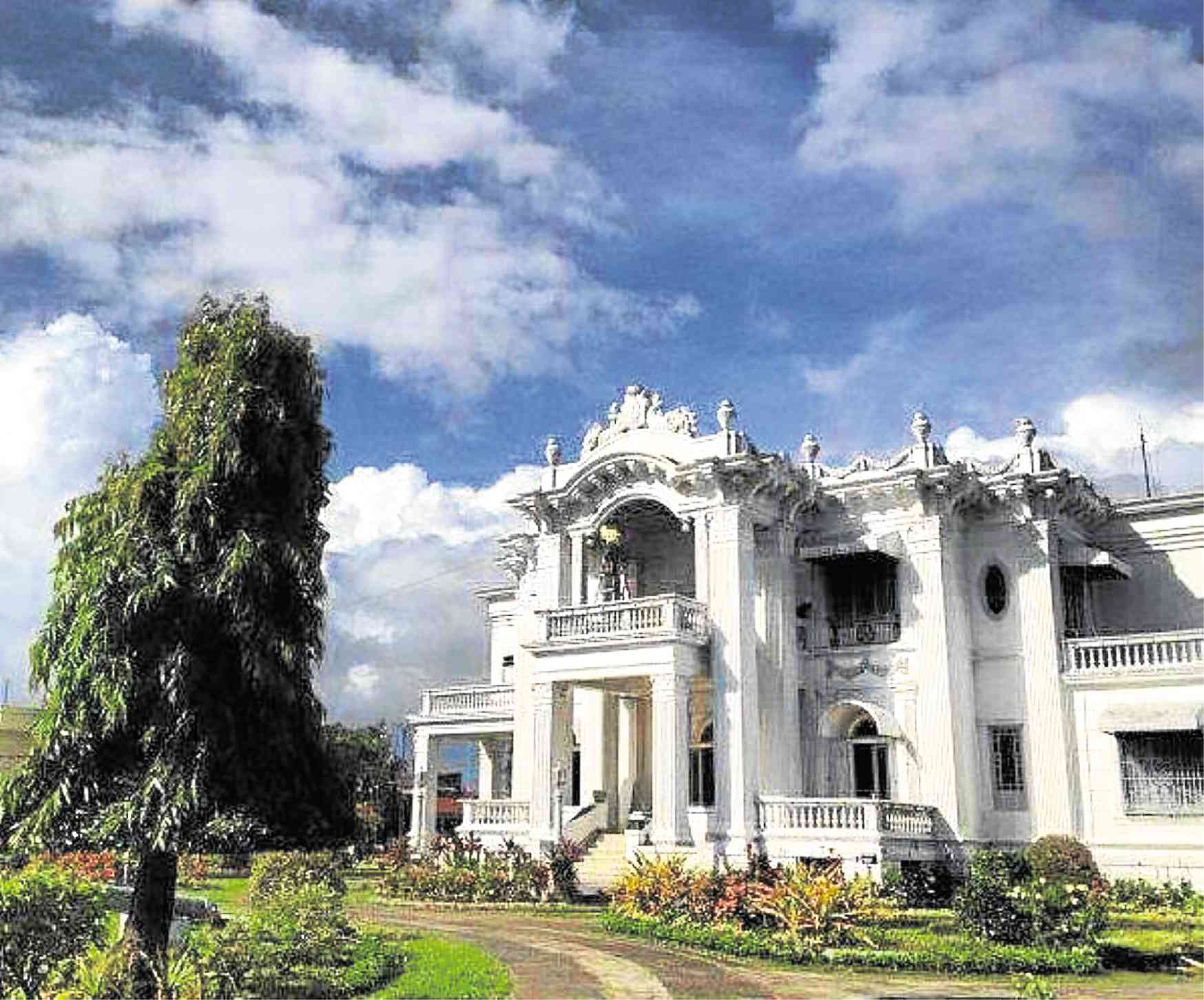 Licad to do all-Chopin program in Manila, Baguio, Iloilo, Capiz this November

On Oct. 27, acclaimed pianist Cecile Licad will return to Carnegie Hall as the only musician among the Ten Outstanding Filipinos in America (Tofa) of 2018.

The pianist had performed a recital at the Carnegie Hall’s Weill Hall and got a standing ovation last January.

After the Tofa awards, Licad will fly to San Francisco for an all-Chopin recital at the Mission Basilica Church on Nov. 10.

She will then enplane back to the Philippines for the All-Chopin music fest at the main lounge of the Manila Polo Club on Nov. 27, 7 p.m. The concert will raise funds for the Philippine Philharmonic Orchestra Society, Inc. and for Childhope Philippines, Inc.

The all-Chopin program in Manila and the provinces will include two nocturnes, a Mazurka, Fantasie Op. 49, Berceuse in D flat major Op. 57, Scherzo No. 2 in B flat minor Op. 31 and Twelve Etudes Op. 10.

She posted on Facebook before the Carnegie Hall awards night: “Preparing Chopin’s music, as always it takes tremendous courage to perform his great masterpieces for the public. Hope to deliver an evening of emotional adventure to the listeners. And may the force be with me.” –CONTRIBUTED