Bambi Mañosa-Tanjutco: ‘Bring back the spirit of play—put our gadgets down’ | Inquirer Lifestyle ❮ ❯ 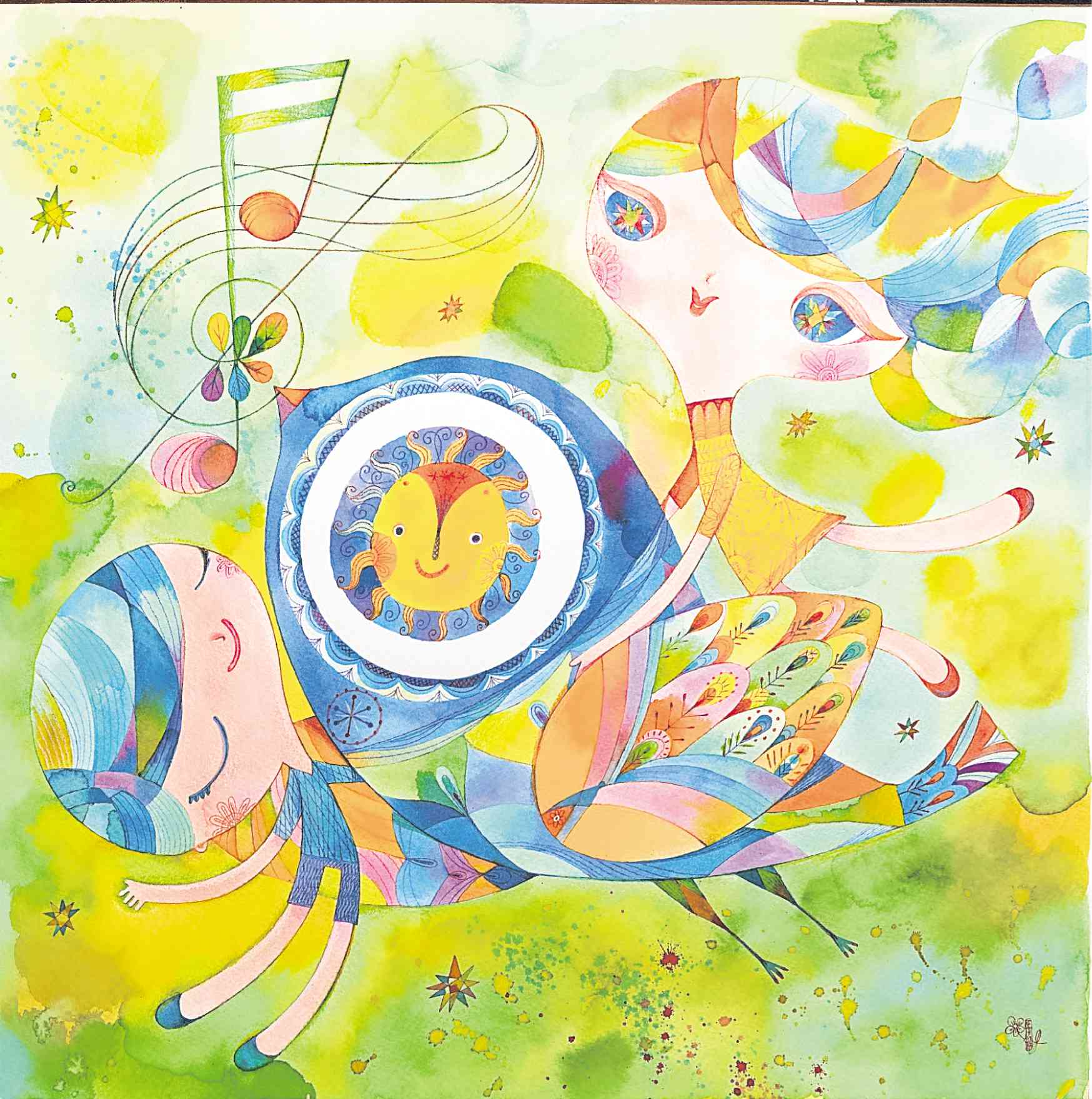 Bambi Mañosa-Tanjutco: ‘Bring back the spirit of play—put our gadgets down’

Music was a constant presence in Bambi Mañosa-Tanjutco’s childhood. Stored in her memory was her father, the renowned architect Francisco Mañosa’s love of music and song.

Music filled their waking hours. It didn’t matter where it came from—a radio, a cassette recorder—it was wonderful.

Rarely did people witness Bambi’s father’s childlike and playful side, and as she reminisced about growing up with a father who made toys, loved music and clowning around for kids, and a mother who always gave back to others. We see how much laughter and mirth enriched her life.

“My dad was the production manager of all our birthday parties,” said Bambi. “He dressed up as a clown on my first birthday. He took charge of everything, from the invitations, which he made himself, to the food, entertainment and setting.

“My father’s legacy goes beyond architecture and design. His love of music, culture and country is something my brothers and I grew up with. It’s always been ingrained in us since we were children. Those who know him well know that he has a Peter Pan side to him.”

Bambi ran Creative Kids Studio for 20 years, teaching arts and crafts to children, until she closed the studio to work full-time in her father’s architectural design firm.

With United Nations International Children’s Emergency Fund (Unicef), for the studio’s closing, she organized a major art exhibit as tribute to her parents, and in recognition of children’s rights to play and education.

Dubbed “Laro,” the event featured an art sale of her students’ works and an open art activity at Alabang Town Center. “Laro” celebrated Filipino toys and traditional games. The artworks were vibrant interpretations of such games and toys.

“Laro” was an advocacy campaign that brought children back to the outdoors through play,” she said.

It doesn’t end there, however.

Bambi is set to launch her next campaign, which celebrates the songs and games of Filipino youth. For her, traditional Filipino games are great fun: patintero, piko, tumbang preso, taguan, Chinese garter, jak en poy. At their best, they create the opportunity for physically immersive, open-ended, evolving narratives that digital gadgets simply cannot capture.

Sadly, the generation being raised with smartphones, laptops and TV to communicate and digest information, has never even heard of these games.

“We hardly see kids playing these outdoor games, where they can let their imagination run free while getting physical exercise at the same time.

“Let’s bring back the spirit of play. Put our gadgets down for an hour or so. Take our kids outdoors and introduce them to the games of our youth. Let’s bridge that generation gap,” she said.

So while she has closed her Creative Kids Studio, she has opened new doors with “Awit at Laro.”

Once again, Bambi has joined creative forces with Unicef’s national ambassador, Gary Valenciano, to reintroduce and revive traditional games to a young generation through music and the arts. She has also enlisted the help of over a hundred musicians and artists in a highly spirited call to arms.

“Awit at Laro” aims to raise funds for Unicef, as well as Tukod Foundation and Shining Light Foundation. Both help uplift lives and strengthen the spirit.

“I noticed that everyone had a story to tell and a memory to share about playing Filipino traditional games,” observed Bambi. “Chatting with the artists and listening to their kwentuhan about how they used to play always started with ‘Oh! I was an expert at this, I was so good at that, and their stories would take them down memory lane. And they all always ended with, ‘Ang saya noon!’”

“Awit at Laro” will be launched tomorrow, Oct. 24, at The Gallery, Greenbelt 5, with copresentor Avida Land and sponsors Bank of the Philippine Islands and Jollibee Foods Corp.