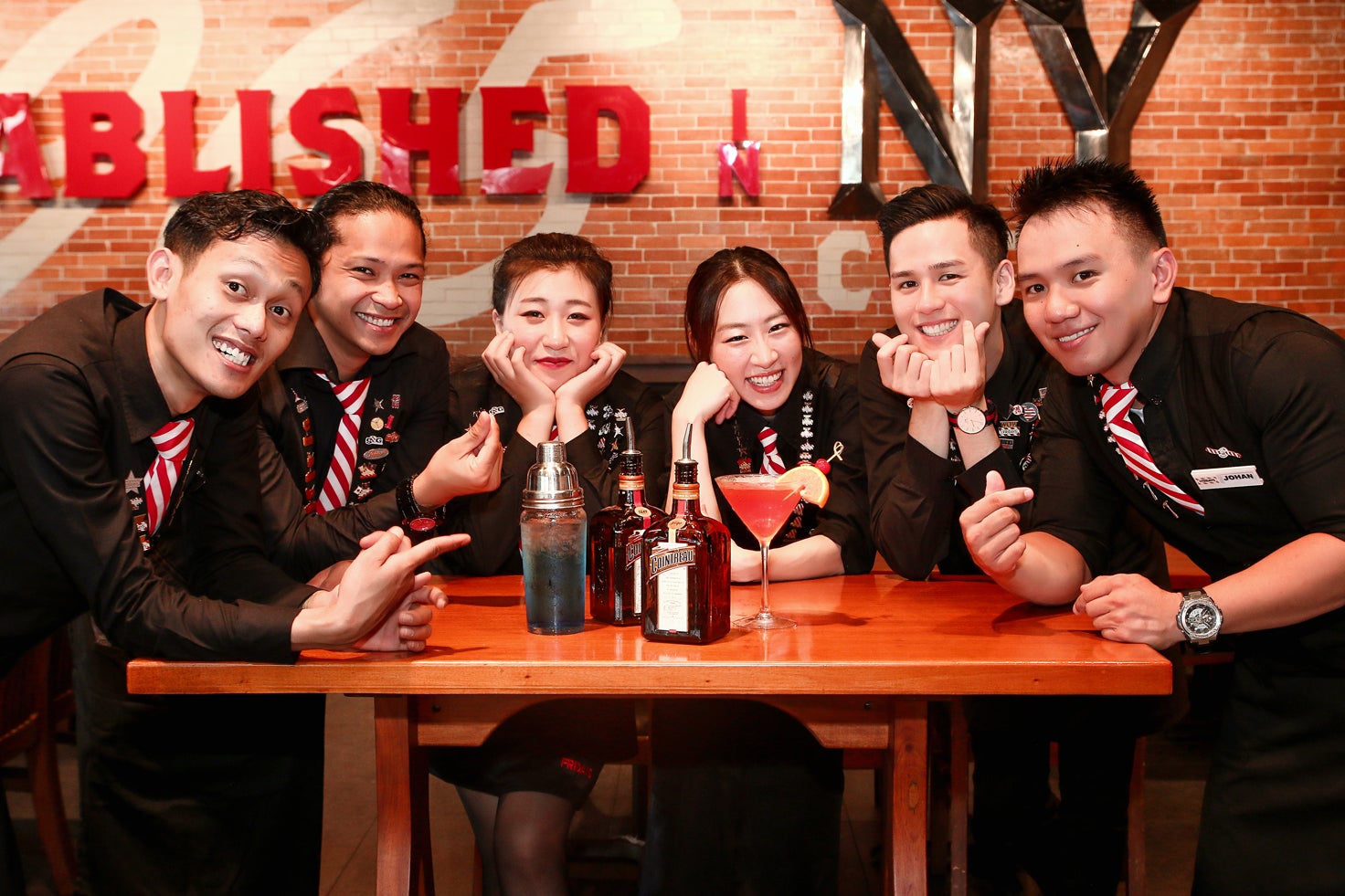 MANILA, Philippines – On October 17, shakers will bounce off elbows, cocktail glasses will fly, and liquor bottles will be tossed like some jugglers’ pins. A bottle dropped, a missed ingredient in a cocktail—these things can make or break a bartender’s chance of being chosen to represent the Asia-Pacific region.

Six topnotch TGI Fridays bartenders from Taiwan, China, Japan, Philippines, Indonesia and Guam will come together to showcase their bartending skills as TGIFridays Philippines hosts the 2018 TGIF Asia-Pacific Bartender Championship. Guests will witness the skill and showmanship of these finalists as they travel from all over Asia to take center stage at TGIFridays Mall of Asia on OCTOBER 17 starting at 6 pm. The winner of this regional competition will then be pitted against the best of the best around the world at the TGI Fridays World Bartender Championship in USA.

Our very own Johan Jara of TGIFridays Solenad will represent the Philippines. He hopes to duplicate the feat of fellow-bartenders Rizza Umlas and Jholan Penafiel who were proclaimed TGIF World Bartender Championship in 2015 and 2017, respectively. “It’s a tough act to follow but there is no such thing as difficult. It’s just a matter of how bad you want it. And I really want to win so I will give it my all. I’m ready to go get that title!” 25-year old Jara said.

The other contenders to the title are Teguh Santoso of Indonesia, Haruko Kusunoki of Japan, Chen Hua of China, Henry Aguilar Jr. of Guam and Jordan Kuo of Taiwan.

The Asian bartenders arrived in Manila from their respective countries last October 14 and underwent a Boot Camp at TGIFridays Mall of Asia where they underwent activities in preparation for the tests to be done in the Compulsory Round. 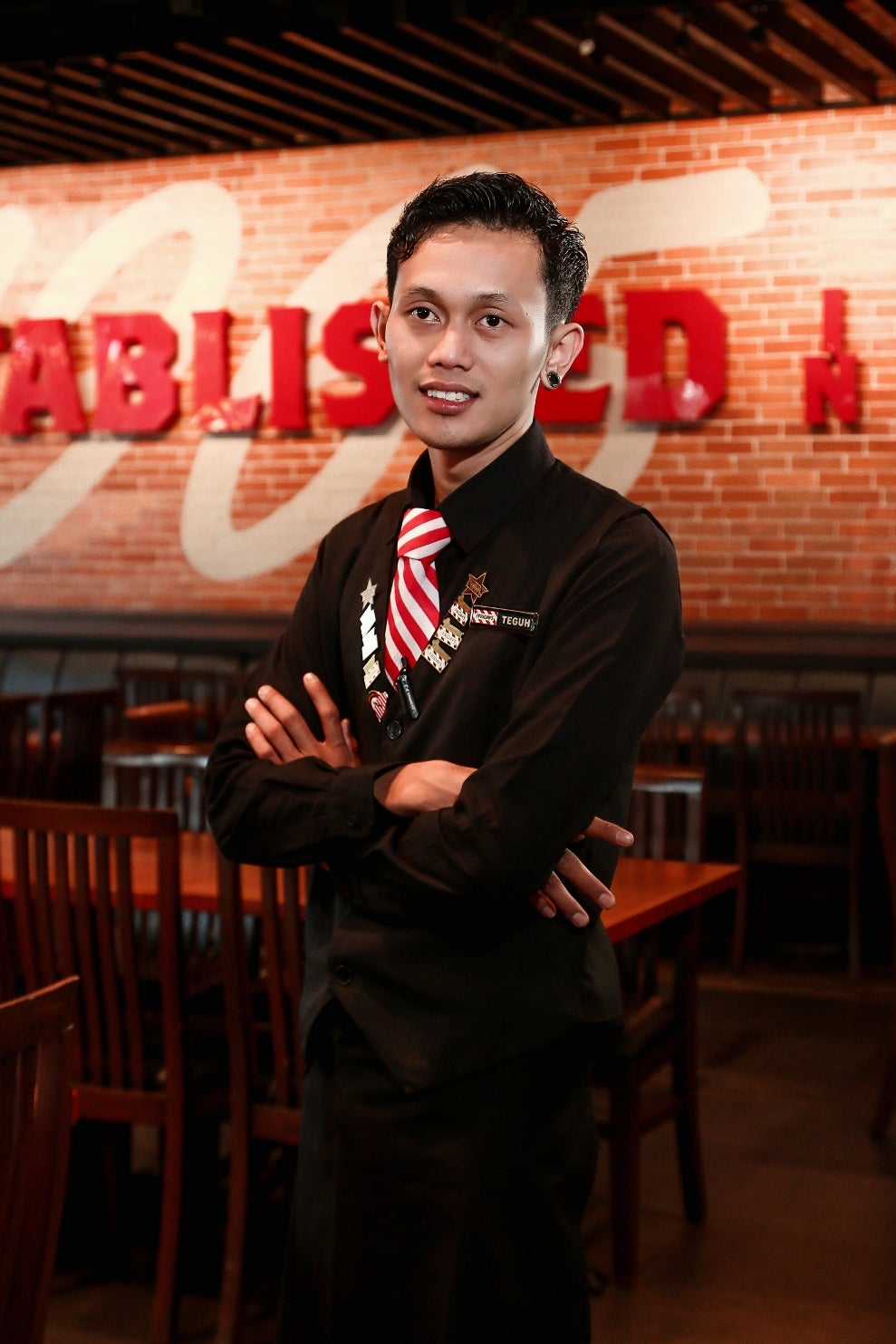 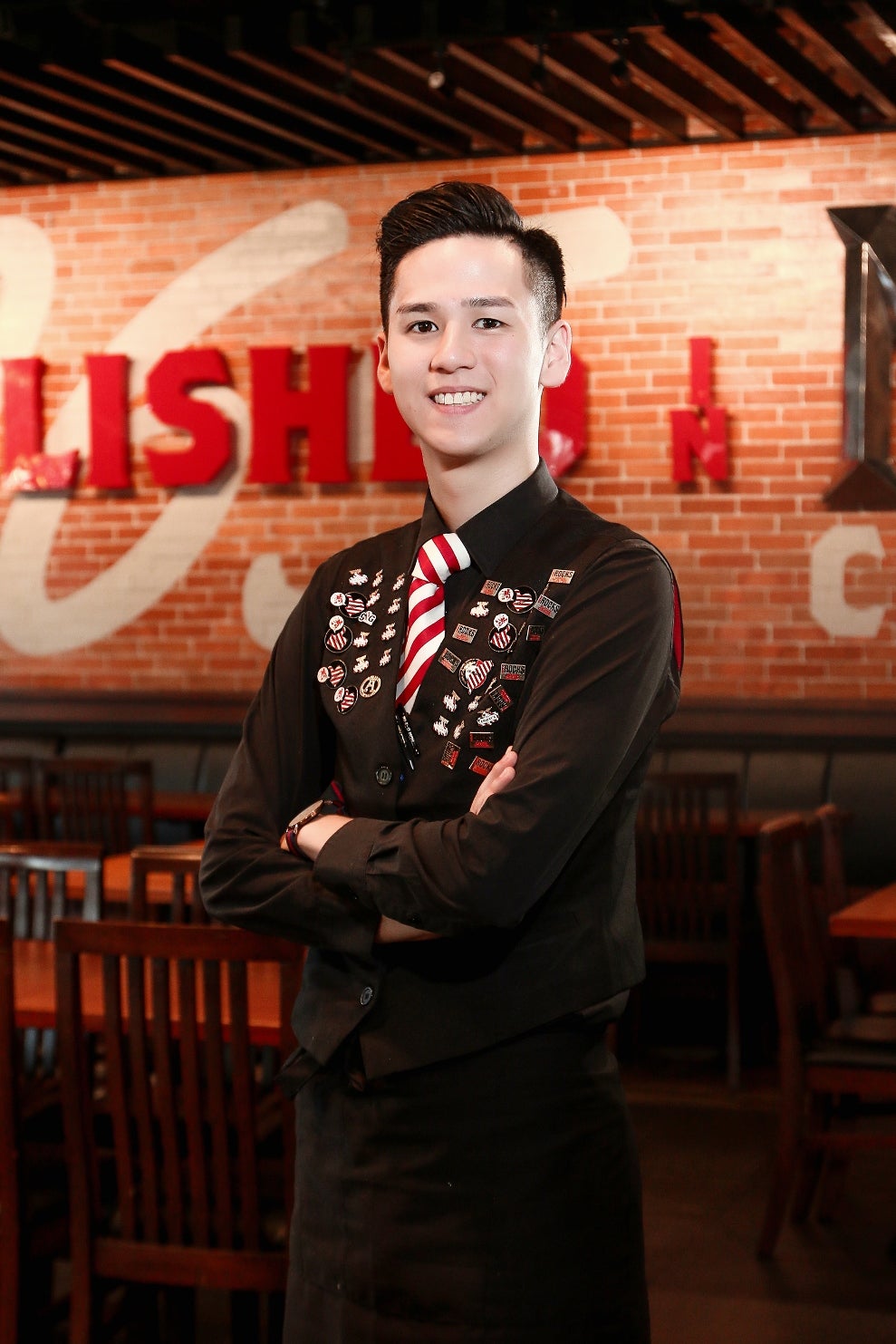 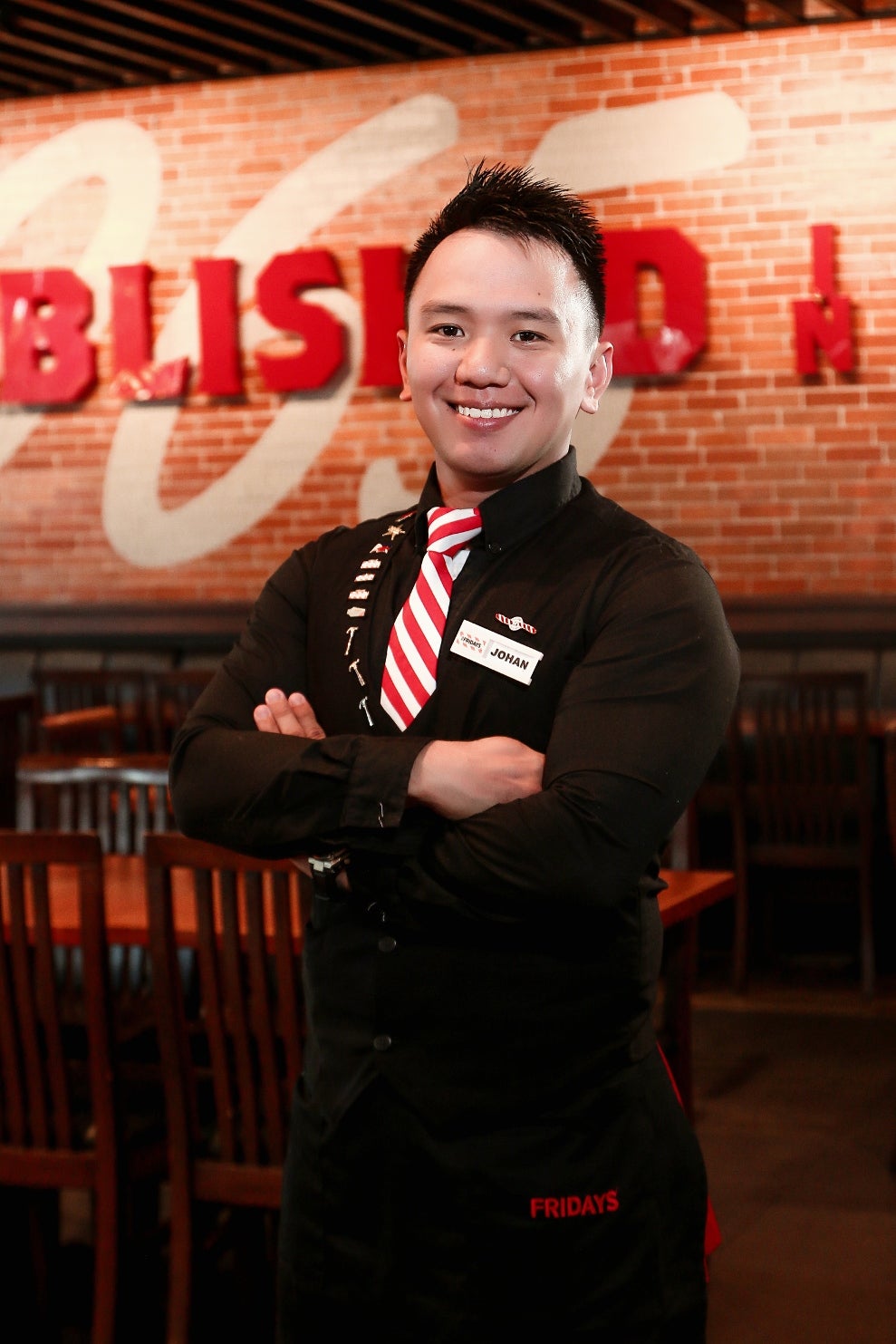 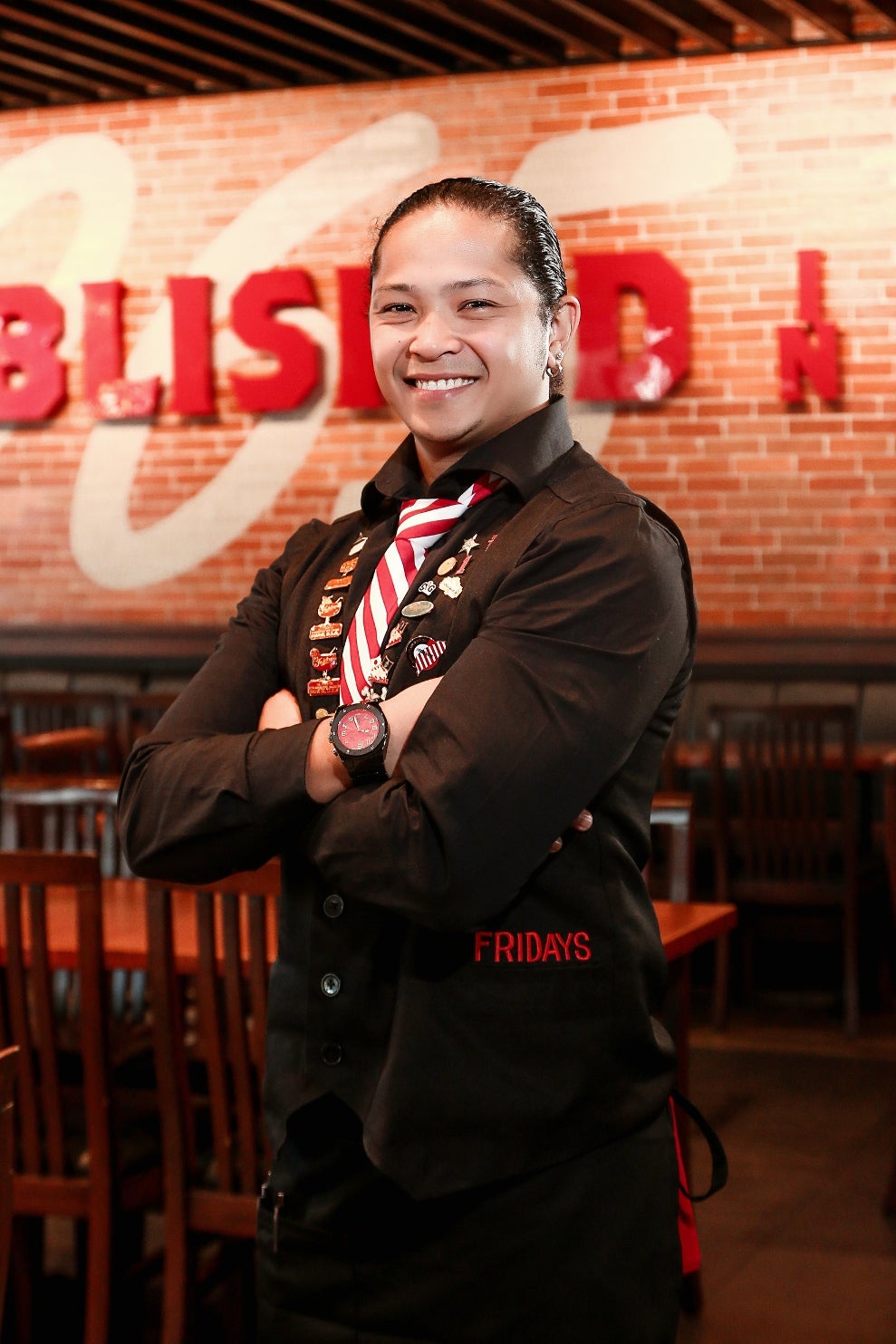 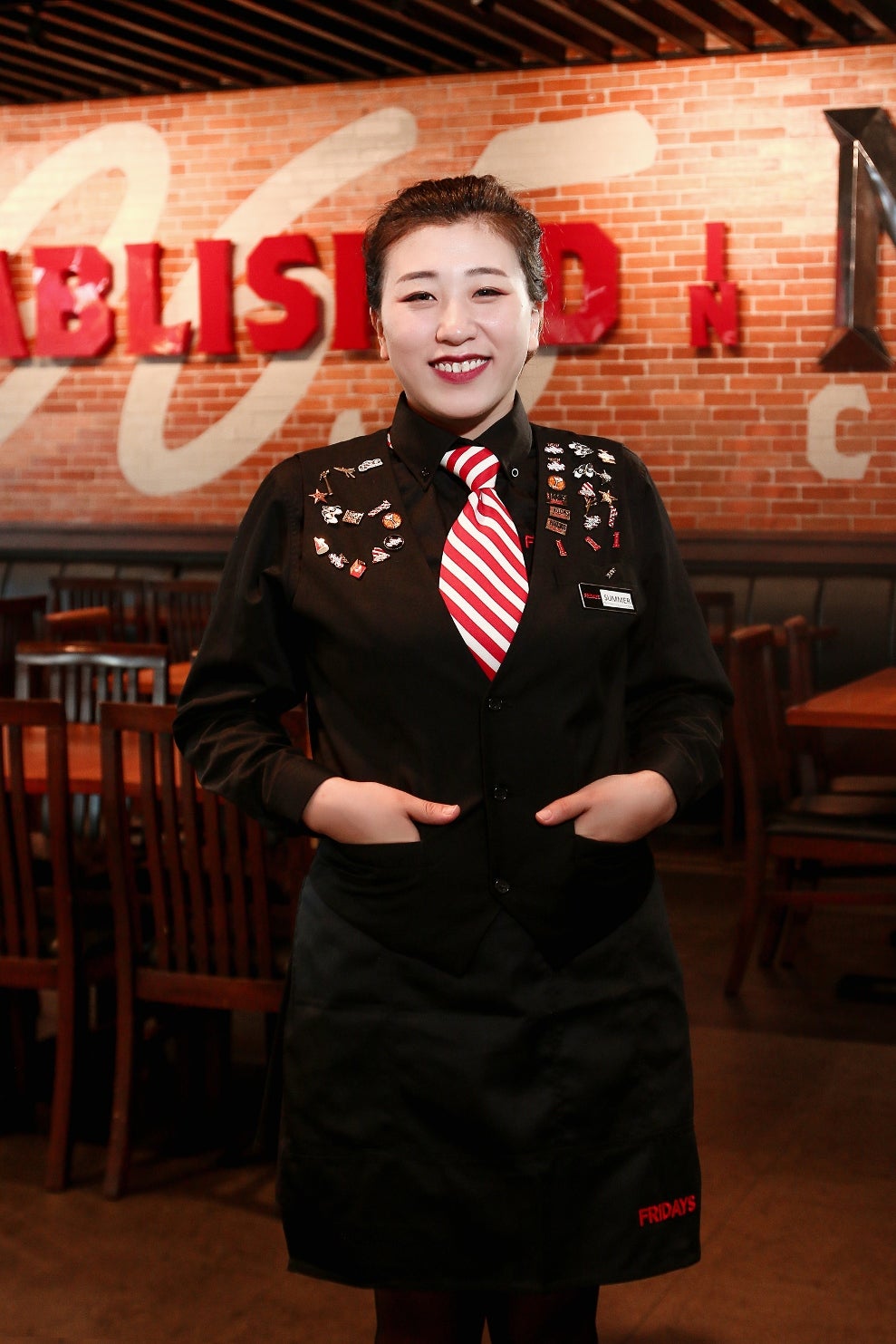 A day before the finals (October 16), they had to go through the Compulsory Round which consisted of a Pour Test (to test their competency in pouring the right amount of liquor accurately without using measuring tools); a Prep Test (where they were assessed in their skills in precise cutting of garnishes and prepping mixes); and a Speed Round (a challenge in their capability to make drinks accurately and efficiently within the fastest possible time). There were also the Drink Recipe Exam (a written test that measured their aptitude with all Fridays drink recipes including ingredients, glassware, procedure and garnish); and the BCBIT Manual Exam (where the TGI Fridays Bartending Standards were tested).

At the much-awaited and visually exciting Freestyle Round, all six contestants will ‘battle’ it out and demonstrate their bartending skills and overall competency and confidence through an 8-minute routine showcasing their flairtending style and guest interaction—while preparing four different drinks under pressure.

TGI Fridays’ World Bartender Championship debuted in 1991 in the USA. For over two decades, the fun and excitement that surround this competition have not waned, proving that the energy around the Fridays bar and its talented bartenders is contagious and as vibrant as ever.