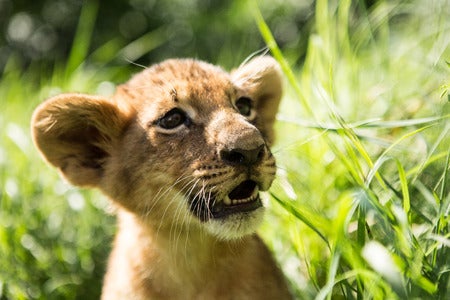 A lion cub was once again found in an unusual place, this time in an apartment in Paris, France.

Police found the cub’s owner, a 30-year-old unnamed man, hiding in the cupboard of his neighbor’s apartment on Tuesday, Oct. 23, local French media via the BBC reported.

Authorities were alerted when the man attempted to sell the lion cub. They later arrested the man who was found to have been convicted of theft before. The cub was said to be in good health and was later surrendered to wildlife authorities.

Meanwhile, a jogger in the Netherlands found a caged cub ditched in a field, about two weeks ago. Katrina Hallare/JB

WATCH: Lion at Manila Zoo having a ‘seizure’