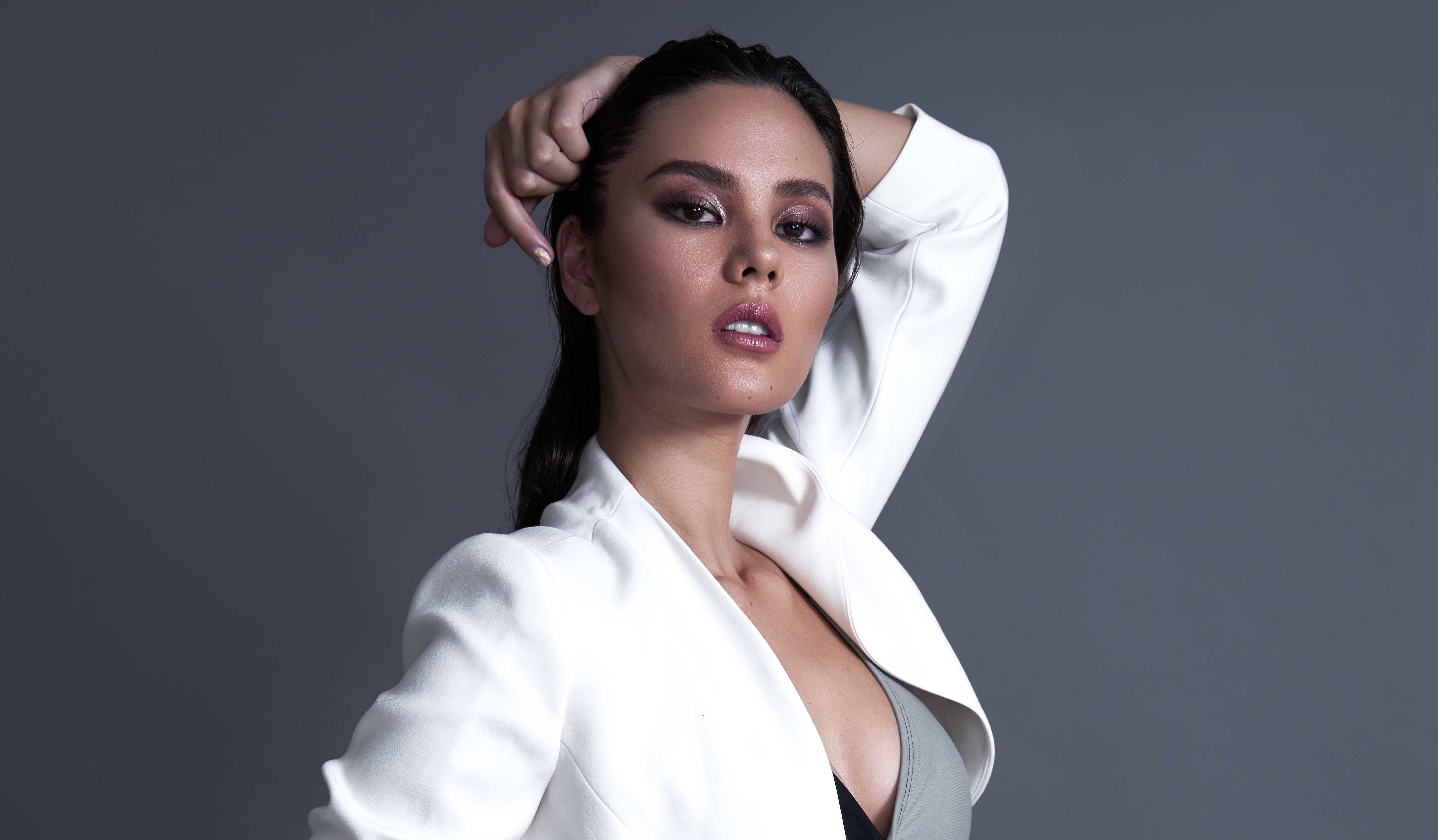 Catriona Gray inspired to go for our 4th Miss U crown

After much speculation, Miss Universe will again be held in Asia, in Bangkok, Thailand—home to some of  the most confidently beautiful women in the universe. Bb. Pilipinas Catriona Gray is now more inspired to vie for our fourth Miss Universe—and first Mikimoto—crown on pageant night, Dec. 17.

Over 90 contestants are joining the 67th edition of Miss Universe. It is Thailand’s third time to host the pageant.

Lifestyle sat down with Gray, and did another Miss Universe glam shoot.

So, it’s final. Bangkok, December. What was your initial reaction?

I couldn’t be happier because Thailand really happens to be one of my favorite destinations. I’ve visited it four times, and even lived there for four months. So far, I’ve been to Bangkok and Chiang Mai, and there is much more to see and discover! Since there’s no need for a visa, I see a huge amount of support from our kababayan. That will definitely lift up my spirits!

The moment Thailand was announced as host country, you uploaded a video on social media. What’s the story behind it?

Contrary to popular belief, that video was unplanned. I never knew Thailand would be hosting Miss Universe. It just so happened that last June, my friends Jojo Bragais, Jolo Luarca and I were on a tour of Chiang Mai. The footage was originally for Jojo’s vlog. Eventually, we decided to create a video that did not only celebrate Thailand as Miss Universe host, but also offered Filipinos a peek into its sights and culture. What better way of doing that than through my very own experience, right?

If you could pick a roommate for Miss Universe, who would she be, and why?

I would love to be roomies with someone whose country I have never visited. It would be amazing to learn a new culture through your roomie.

In one word, describe your journey toward the Mikimoto crown.

Tell us more about your Miss Universe preparations.

Everything’s moving as planned. My physical regimen is underway. I already have clear visions of my national costume and evening gowns. I’m excited to share everything soon.—CONTRIBUTED