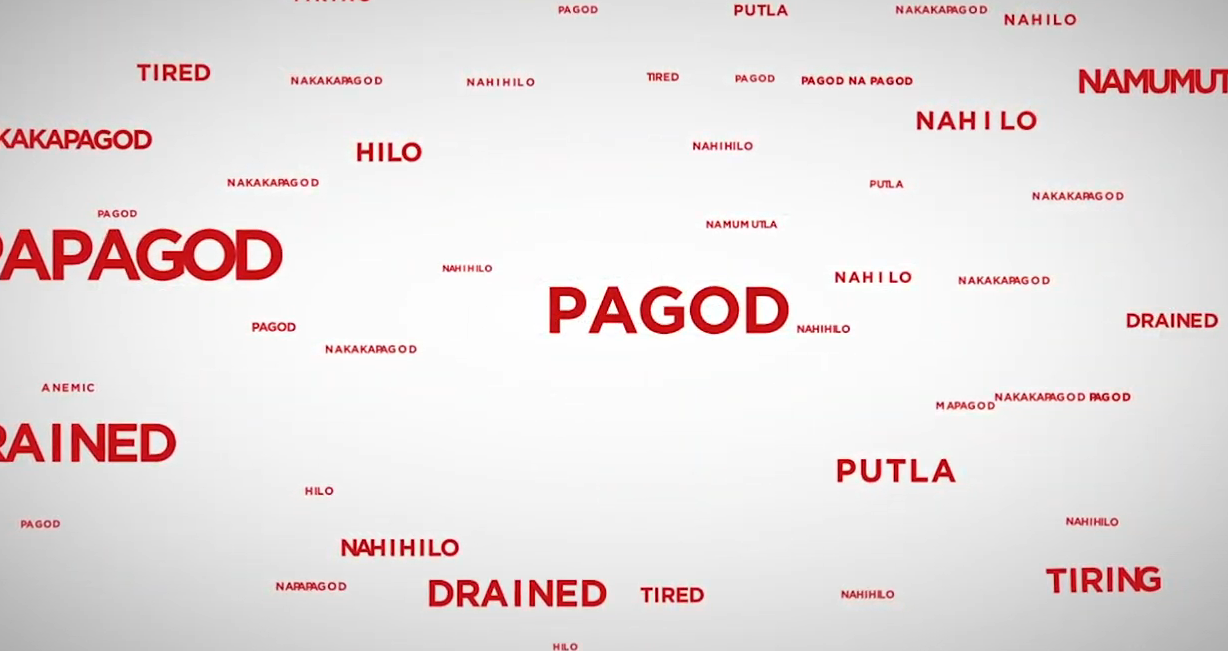 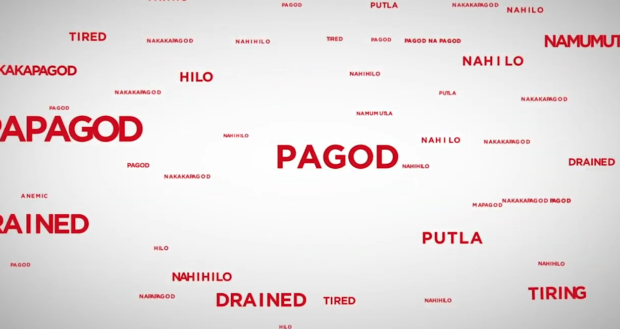 Data has shown in the past months, thousands of Filipinos feeling the symptoms of Iron Deficiency anemia without even knowing it. In a country heavily involved in social media, Merck Consumer Health, listened in to tweets of Filipinos containing the main symptoms of hilo, pagod, and putla from September 10 – 23, 2018. In those two weeks alone, they garnered 11,238 tweets expressing hilo, 251,328 tweets complaining about pagod, and 8,302 tweets indicating putla.

These conditions have become all too familiar especially to the everyday productive Filipino, who has learned to function despite feeling them. What they fail to consider is that hilo, pagod, and putla may already be tell-tale signs of a menacing threat to public health.

According to the World Health Organization, Iron Deficiency anemia is one of the most widespread nutritional disorders in developing and industrialized countries, with one third of the global population experiencing it. In the Philippines, studies continue to show a large percentage of the population suffering from micronutrient deficiencies—the most common being Iron Deficiency anemia. 35% of which are children while 1 out of 4 women of reproductive age are the most vulnerable.

The symptoms—hilo, pagod, putla—are relatively easy to live with in their early stages. But when left untreated, these recurring symptoms threaten Filipinos far beyond their health, as it seeps into productivity, education, and even economic status.

Because of these findings, Merck Consumer Health, through the Sangobion brand, launched the Sangobion Symptom Patrol. This Iron Deficiency anemia detecting unit made its rounds at select Mercury Drug branches in Manila and Quezon City to host blood checks from October 19 to 30.

“Let’s not dismiss pamumutla, pagod, at hilo as something temporary or not serious as these are symptoms of Iron Deficiency anemia,” says Catrina Golamco, Group Brand Manager of Sangobion. “When misdiagnosed or taken for granted, the symptoms could get worse. We remain committed to be at the forefront of creating awareness about anemia and Iron Deficiency, and how to overcome the challenges surrounding the condition.”