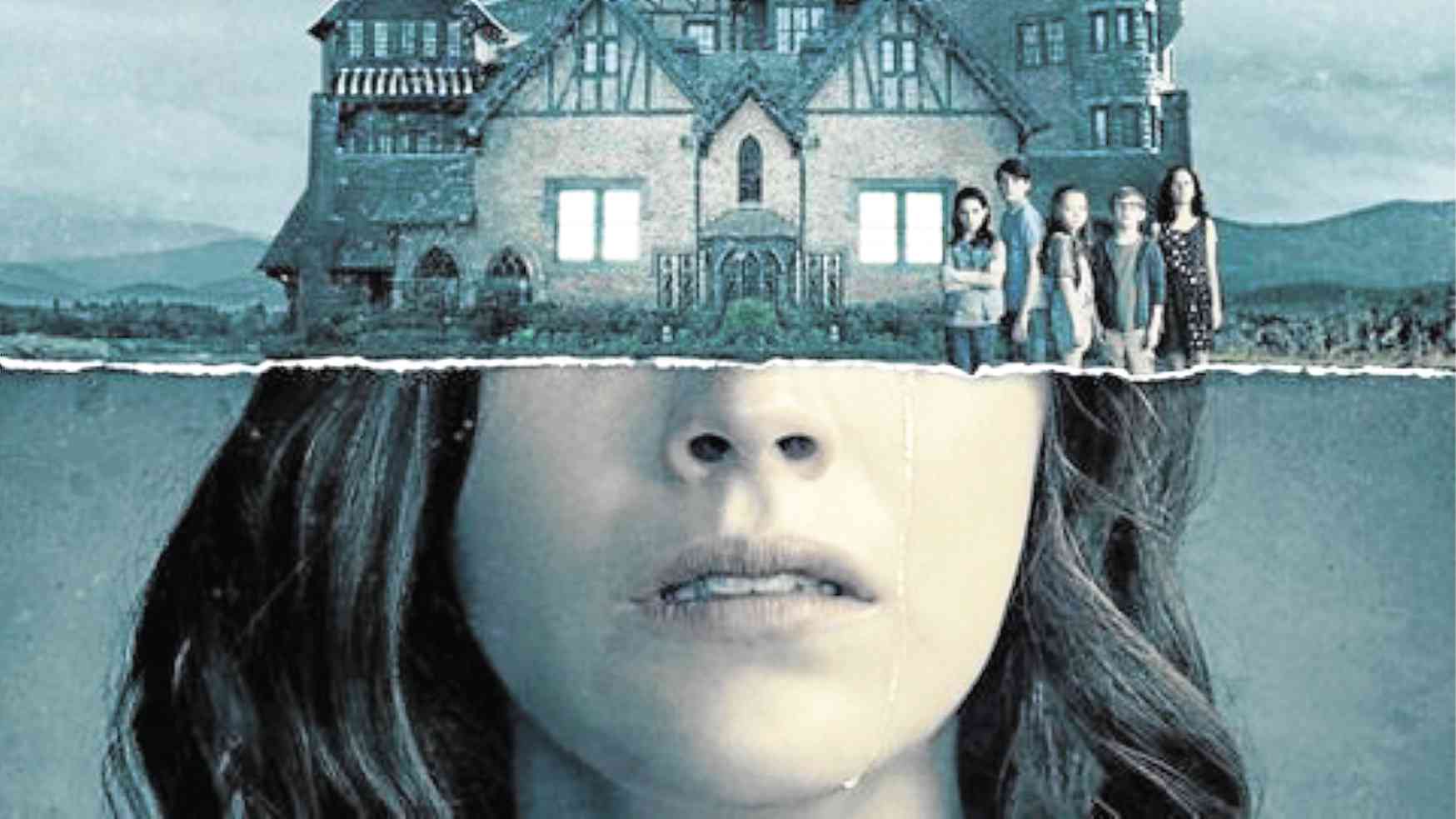 The Haunting of Hill House

Since it began streaming on Netflix earlier this month, “The Haunting of Hill House” has taken over the Internet, spawning memes and receiving seemingly endless praise including from horror master Stephen King, who called it “close to a work of genius.” The 10-part series, written and directed by Mike Flanagan, is loosely based on the 1959 novel by Shirley Jackson. The show tells a story we’ve seen many times before—a family moves into a house that turns out to be haunted—but there are many things that make “The Haunting of Hill House” stand out. It doesn’t just string together jump scare after jump scare (although there’s no shortage of those—hello, Bent-Neck Lady), it gives you complex characters you will actually get to know and care about, it makes you feel (and we don’t just mean fear) and it makes you think about how we are all haunted in one way or another. A family drama and a gothic horror story in one, it ping-pongs from past to present to reel you into an exploration of death, grief and dysfunction. The cast is fantastic and so are the writing and direction (episode 6 alone is a feat).

Watch it. And watch it again to spot all the ghosts (there are so many) and the foreshadowing that you missed the first time.

The controversial Netflix docuseries about the tragic life of Steven Avery is back with another season. Are we 100-percent convinced that Steven and his nephew Brendan Dassey are innocent of killing Teresa Halbach? Not exactly. Just like our feelings about Michael Peterson and the death of his wife Kathleen (watch “The Staircase” if you still haven’t), we’re still flip-flopping. But there was one reason we couldn’t stop watching “Making A Murderer 2: Kathleen Zellner.” This badass lawyer, who is famous for helping free the wrongfully convicted (including Ryan Ferguson), has taken on Steven’s case and her investigation has led to some interesting revelations. If we’re ever thrown in jail for a crime we didn’t commit (a true horror), we’d want her on our side. 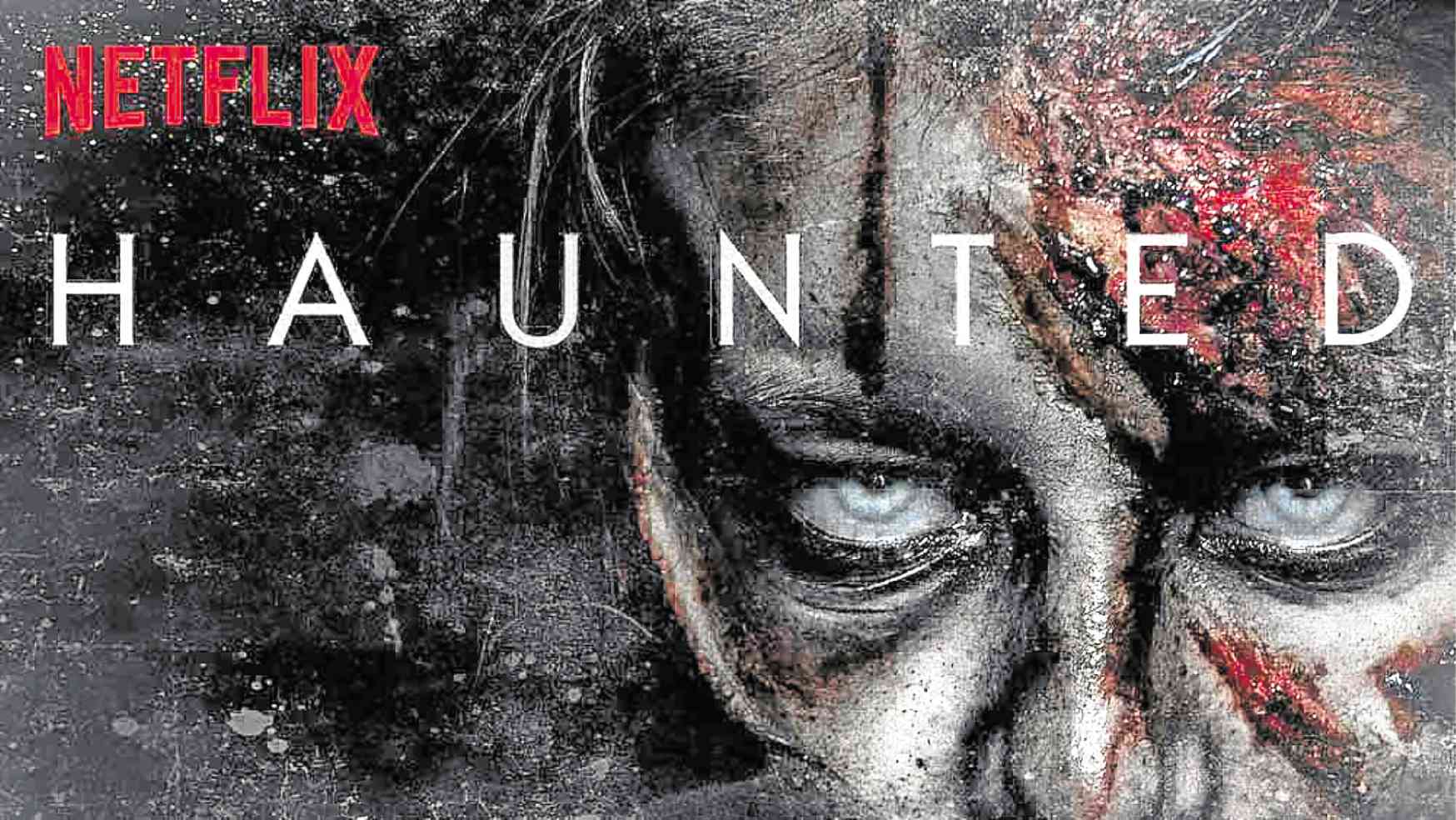 Here’s a fact: Fact is often scarier than fiction. “Haunted,” also from Netflix, plays with this concept by letting real people tell real stories of being haunted. There are tales of demons, aliens, a serial killer father and more.

With just six episodes and each lasting just around 20 minutes long, “Haunted” is super bingeable. We watched it in one day. 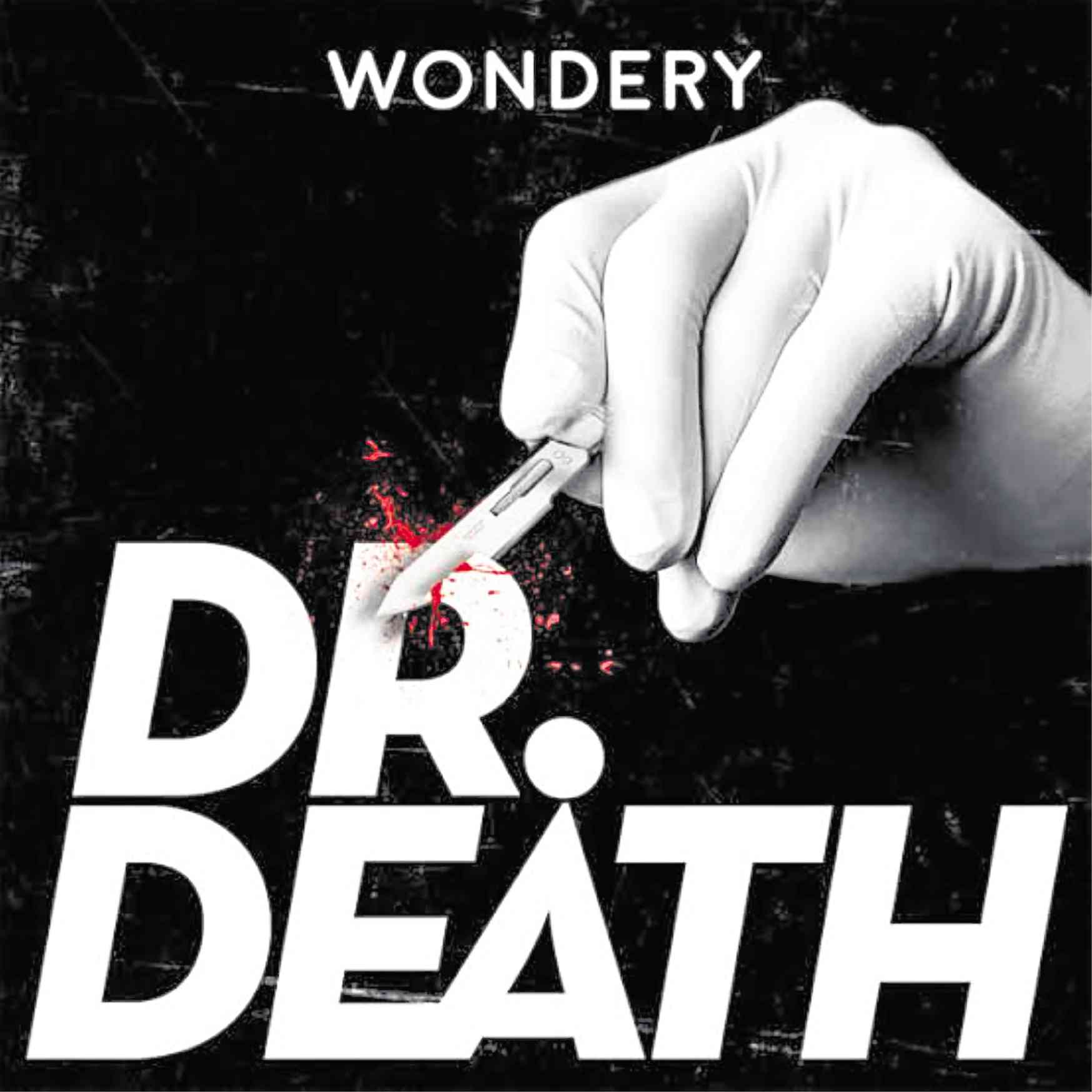 It’s every patient’s nightmare: a doctor who’s either so incompetent or so evil that he causes more harm than good. Medical journalist Laura Beil investigates the horrific case of Dr. Christopher Duntsch, a neurosurgeon who has hurt way too many patients during spine surgery, in this compelling podcast (https://wondery.com/|shows/dr-death/).