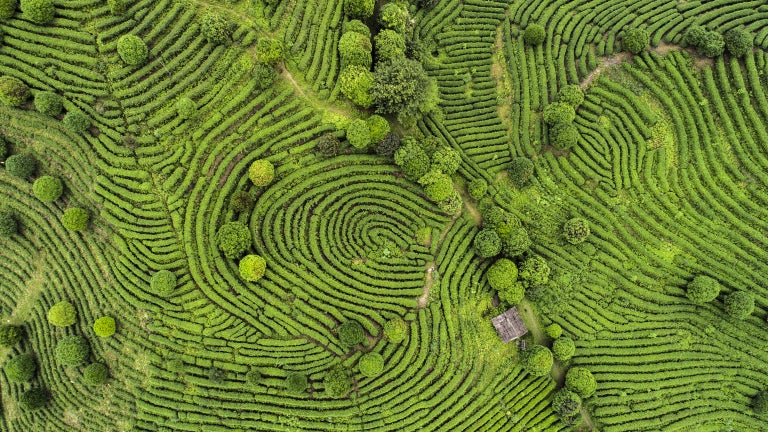 Tastemakers at Lonely Planet have released their picks for the best travel destinations of 2019 last week, giving Sri Lanka and Copenhagen top billing.

When it comes to proclaiming the world’s best destinations, there is literally and truly a world of possibilities. But Lonely Planet’s Best in Travel report is based on the nominations of editors, researchers, locals and influencers. The pool of nominations is then whittled down into handy top 10 lists by a panel of judges, who are tasked with looking for places that are unique, compelling and timely.

“These are the places to experience in 2019,” said Tom Hall, Lonely Planet’s editorial director in a press release. “They might be coming into their own, celebrating a once-in-a-lifetime event or simply have been overlooked for too long; whatever the reason, now is the time to plan a trip.”

In the category of top 10 countries, editors shine the spotlight on Sri Lanka, an island country that is “opening up to new travelers like never before.” Over the last few years, the country has awakened curiosity among the most intrepid of globetrotters for its 1,330 kilometers of coastline, beaches, wildlife, tea estates and waterfalls.

Taking the top spot in the best cities list is Copenhagen, which editors call the “capital of cool” for being notably a design and gastronomic powerhouse.

BTS tapped as tourism ambassadors for Seoul in latest campaign