‘Scapegoats of history’: Myths about the bells of Balangiga | Inquirer Lifestyle ❮ ❯ 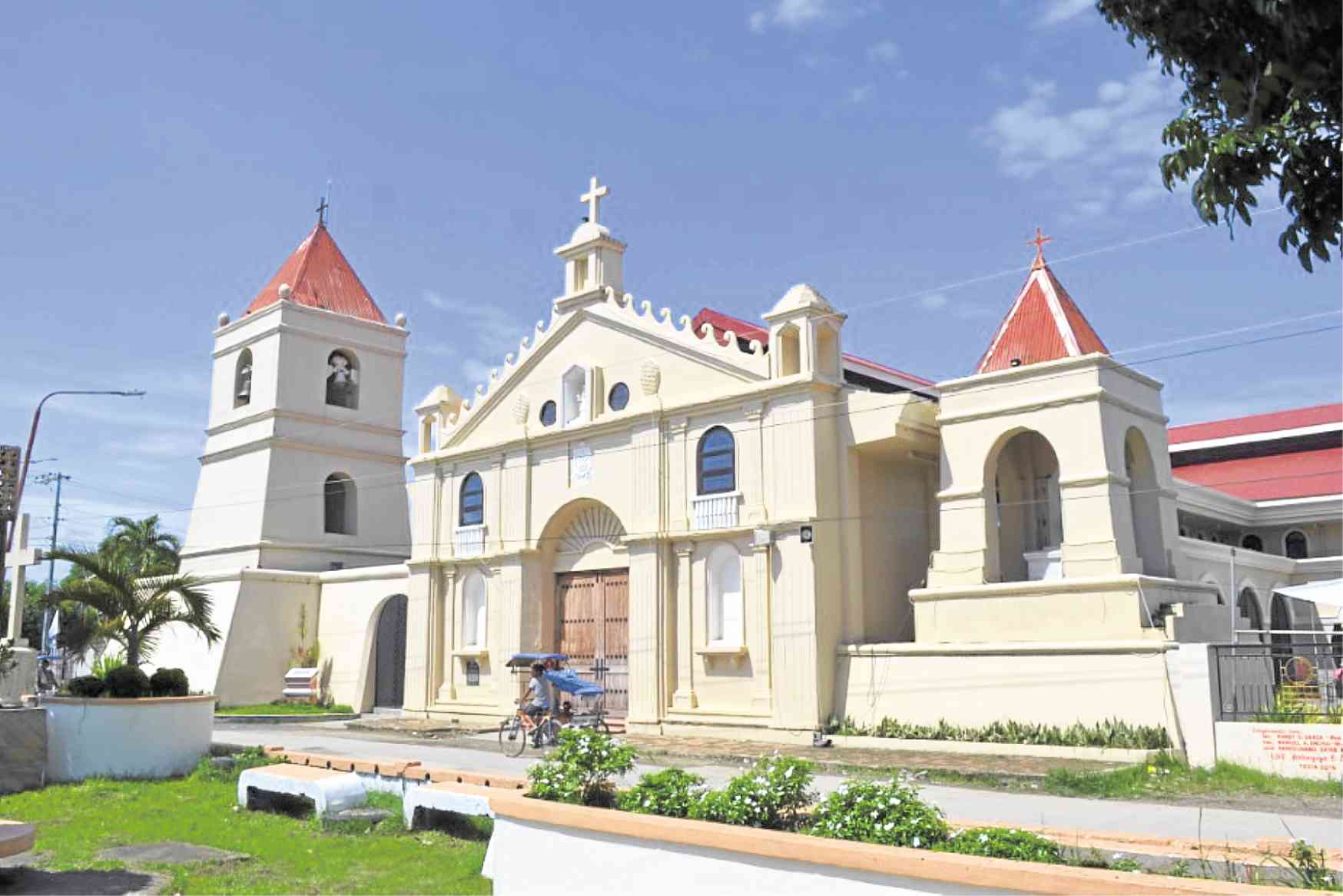 ‘Scapegoats of history’: Myths about the bells of Balangiga

Although the bells of Balangiga have been the subject of a tug-of-war between the United States and the Philippines, they’re actually owned by the Catholic Church, specifically the Church of San Lorenzo de Martir in Balangiga under the Diocese of Borongan in Eastern Samar.

As Samar historian Rolando Borrinaga said, the bells would be returned not to the government, but to “the Church of Balangiga.”

This is because the bells are the property of the Catholic Church, said US Rear Adm. Dan McKinnon who, along with retired US Navy officer Dennis Wright, has worked for the repatriation since President Fidel V. Ramos urged for it 20 years ago.

The taking of the bells in fact violated international law, said McKinnon. And for the US government to refuse their return would be an insult to an important American ally.

“The bells of the Church of San Lorenzo de Martir are the personal property of the Holy Roman Catholic Church,” said McKinnon. “They are also the cultural property of a nation (that) has been our country’s closest ally in Asia; World War II, Korea, Vietnam and now ISIS (Islamic State group) and the war on terror.”

Another myth about the bells is that they were used to signal the Philippine ambush that killed 40 American soldiers of company C of New York’s 9th Infantry Regiment.

“The bells were mistakenly believed to have signaled the surprise attack,” said McKinnon.

It was the “single worst defeat” of American forces during the 1899-1902 Philippine-American War.

In retaliation, the Americans rounded up and killed hundreds of villagers. Male residents over 10 years old were ordered killed. The incident became known as the Balangiga massacre.

Another myth is that the bells were brought to the United States “legally” to become part of the Wyoming war memorial.

“It is discouraging to see the assertions that the bells are a ‘Wyoming war memorial,’ or that (they) were ‘legally’ brought back by the 9th Infantry to Fort D.A. Russell to honor the troops of company C. They were not.

“They were brought years later by the 11th Infantry that embarrassed itself by posting a sign that they were the first on the scene after the fight. They were not. They later abandoned them.”

McKinnon added: “Now it is being claimed that our ambassador (Sung Kim) is pledging to dismantle the Wyoming war memorial, when he is not.”

McKinnon lamented that discussions about the bells were “replete with historical inaccuracies.”

He called the bells of Balangiga “scapegoats of history.”

He said that the 2013 supertyphoon “Yolanda” (internatonal name “Haiyan”) destroyed the church and it was with the help of US bishops that it was restored in 2016.

“The fact that people who do not have much money to begin with donated sufficient funds to buy two new church bells demonstrates just how important bells are to our parishioners,” Father Tybaco wrote Huser.

“While these bells are functional, they cannot replace the esteem, love and devotion we have for the original bells of San Lorenzo de Martir that were taken in 1901.”