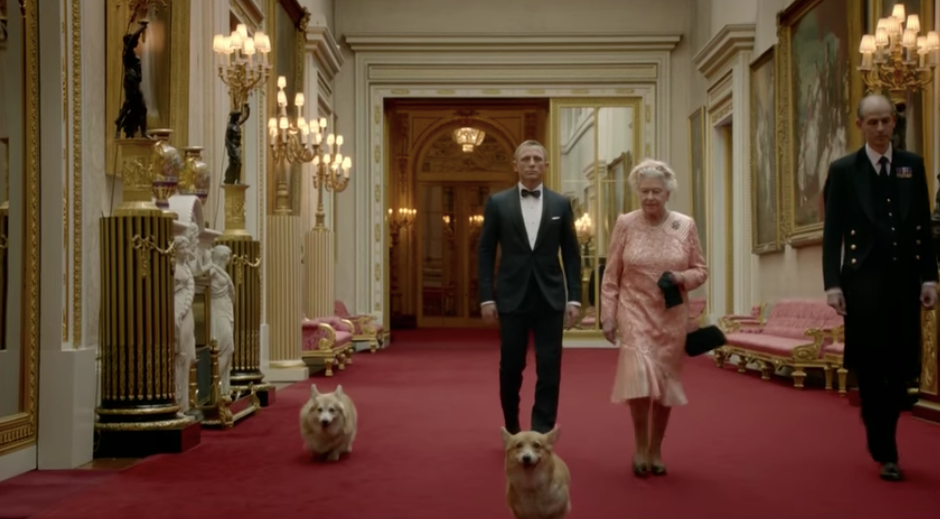 Queen Elizabeth II is reportedly mourning the death of her dog Whisper, presumably her last corgi.

The Queen is a known dog lover, especially of corgis, which are characterized by their long bodies, short legs, pointy ears and caramel-colored coats. The dogs would accompany the Queen by plane to other estates like Balmoral Castle in Scotland.

Her first corgi, Susan, is the source of generations of corgis in her care. The British monarch received her when she was 18. The last of Susan’s line, Willow, reportedly died last April.

Whisper did not come from this line but was adopted from Bill Fenwick, a former gamekeeper at Sandringham House in Norfolk, who passed away in 2016. The Queen had known Whisper since puppyhood and had no qualms in taking the dog under her wing.

The adopted dog took to palace life and was known to have tailed Elizabeth II when she roamed around Buckingham Palace. Whisper is survived by dorgis—dachshund-corgi mixes—Candy and Vulcan.  Niña V. Guno /ra