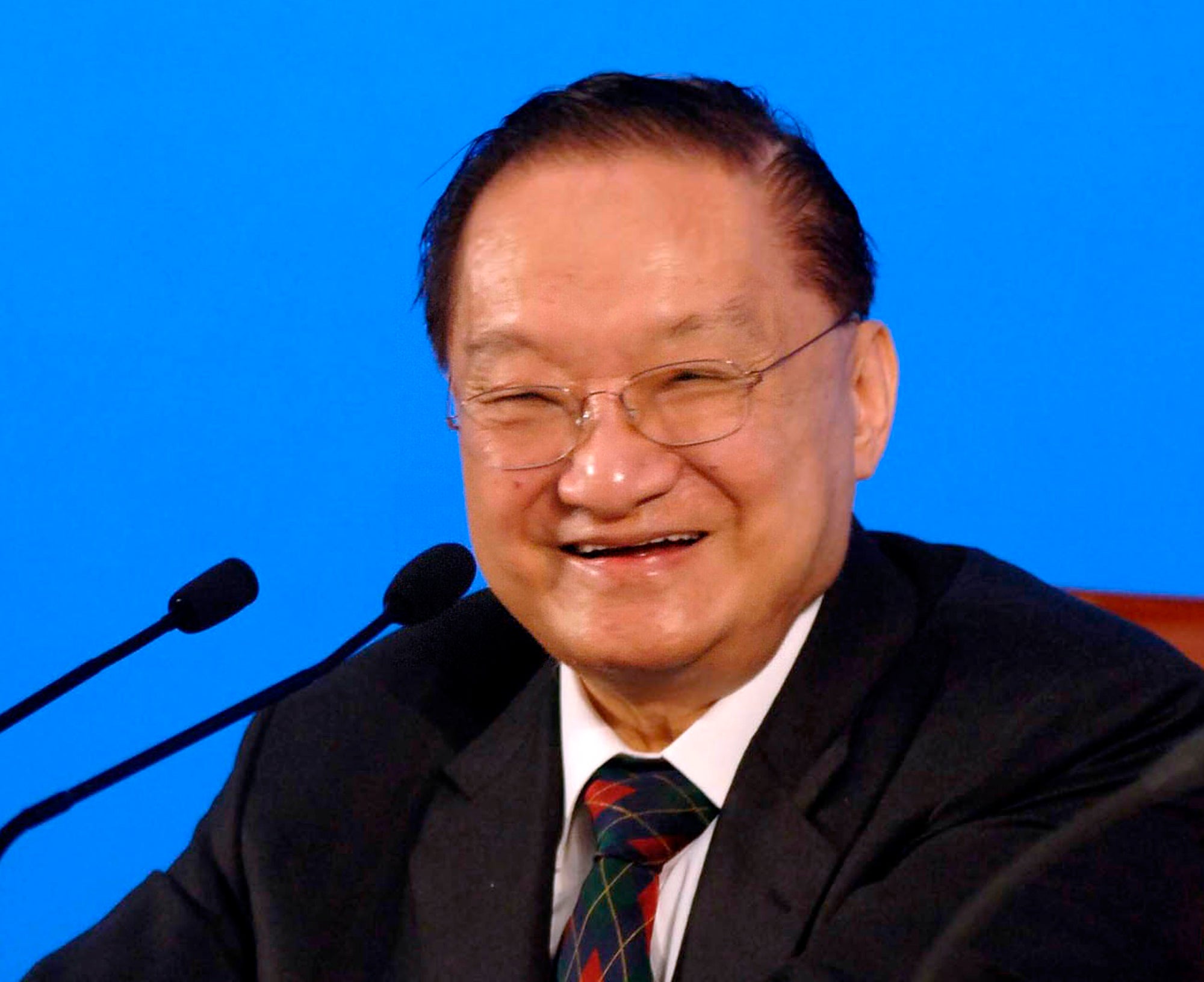 In this June 18, 2007, photo released by China's Xinhua News Agency, Louis Cha smiles during a speech at Peking University in Beijing. Cha, a Hong Kong journalist and best-selling Chinese martial arts novelist, has died on Tuesday, Oct. 30, 2018 at a Hong Kong hospital at age 94 after a long illness. (Luo Xiaoguang/Xinhua via AP)

Known by his pen name Jin Yong, Cha is a household name across the Chinese-speaking world — while overseas his novels have drawn parallels to the “Lord of the Rings” series.

They have given rise to TV dramas and video games as well as dozens of movies.

Cha died in Hong Kong on Tuesday after a long illness.

Among his most famous works are “The Demi-Gods and Semi-Devils”, “Deer and the Cauldron”, and “Legends of the Condor Heroes” — published in English for the first time in February.

He was “a learned man and an acclaimed writer,” Hong Kong chief executive Carrie Lam said, adding she felt “deep sorrow” over his death.

“Professor Cha’s works inherited the tradition of Chinese classics with the integration of history and culture,” she said, adding that his works were influential across the literary landscape.

Other glowing tributes were paid to the writer, with culture critic Oliver Chou telling the South China Morning Post Cha could be compared to William Shakespeare.

Late former Chinese leader Deng Xiaoping “was said to have sent secret agents to get him a set of Cha’s novels in Hong Kong in the early 1980s”, Chou told the newspaper.

Hong Kong film star Andy Lau, who appeared in the TV adaptation of “Legends of the Condor Heroes” in the 1980s, described Cha’s death as a “huge loss”, the Straits Times reported.

And local columnist Chip Tsao, a friend of Cha, praised him as “the greatest storyteller in Chinese literature for more than 300 years”.

In 2004, the Hong Kong-based writer was honoured with France’s highest award for the arts, the Ordre des Arts et des Lettres (the Order of Arts and Letters).  /kga