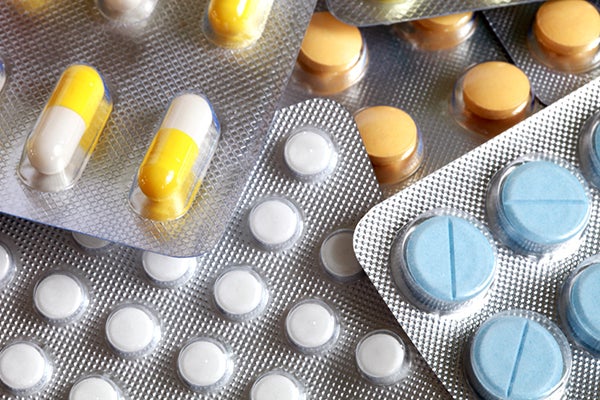 Early exposure to antibiotics and antacids could increase the likelihood of developing obesity. © Savushkin / Istock.com

Prescriptions for antibiotics and acid suppression medications during early childhood are associated with the development of obesity, according to a study published in the journal Gut.

The study, led by Christopher M Stark, Apryl Susi, Jill Emerick and Cade M. Nylund, reports that acid suppressants and antibiotics taken in early childhood can modify gut microbiota, especially if they are taken for prolonged periods, and may, in turn, increase the likelihood of developing obesity.

Antibiotics and acid suppressant medications can alter the type and number of bacteria present in the gut. To study the potential relationship between taking these kinds of drugs in early childhood and the development of obesity, the researchers analyzed medication prescribed to 333,353 children aged between zero and two between 2006 and 2013.

According to the study, boys born by cesarean section are at greater risk of developing obesity. Obesity risk after a prescription of antibiotics or PPI medication manifests from age three, the average age at which obesity was identified for the first time in the children studied.

The researchers concluded that while these medications play an essential therapeutic role, it’s important to weigh their short-term benefits against the long-term risks. They also highlighted the need to avoid overprescribing medications to patients. MKH

Why you shouldn’t take antibiotic without doctor’s advice