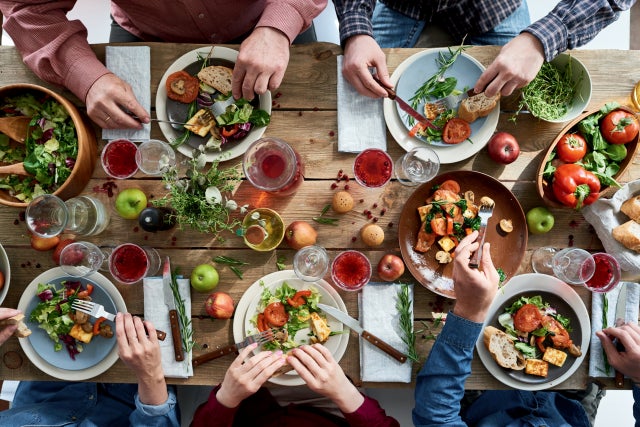 15 percent of deaths worldwide are also linked to diabetes, and the International Diabetes Federation (IDF) estimates that 642 million people will be affected by diabetes by 2040. A recent study published in the BMJ (British Medical Journal) says that type 2 diabetes can be controlled with a plant-based diet.

There are two principal kinds of diabetes: type 1 and type 2. Type 1 diabetes usually occurs in children, whose immune systems destroy their pancreatic beta cells, depriving them of the ability to produce insulin. Type 2 diabetes is generally diagnosed in patients aged over 40, and is often associated with the lifestyle factors of excessive body weight and insufficient exercise. Type 2 diabetes patients are typically characterized by insulin resistance, a condition in which cells fail to respond to insulin properly, leading to a lack of insulin in the later stages of the disease.

According to a recent study published by Anastasios Toumpanakis, Triece Turnbull, and Isaura Alba-Barba in the “Diabetes, Research & Care” section of the BMJ, plant-based diets can effectively reduce the risks associated with type 2 diabetes, while also promoting good mental and cardiovascular health.

The researchers conducted a meta-analysis of data from several studies published between 1999 and 2017 on the impact of plant-based diets on health, which yielded a sample of 433 diabetes sufferers.

The results indicated that patients following a plant-based diet were the only ones to report an improvement in both their psychological and physical well-being. With regard to their mental health, symptoms of depression were significantly reduced among patients adopting a plant-based regimen. They also benefited from reduced physical symptoms, with lower levels of perceived pain and neuropathy, and lower plantar foot temperatures.

Average fasting blood sugar levels also decreased among patients following a plant-based diet. At the same time, these patients lost twice as much weight as those following diets that included animal protein. Their blood counts for lipids were also significantly decreased, with a consequent reduction in their exposure to cardiovascular risks.

In the six studies analyzed, patients following a plant-based diet were able to stop taking medical treatments or reduce their dosage.