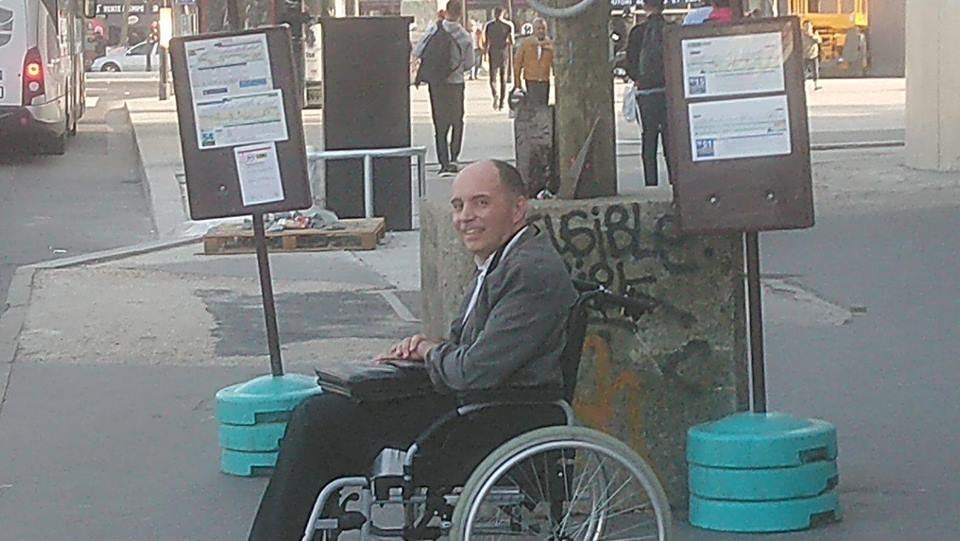 A public bus driver in France ejected all his passengers after they refused to make room for a man in a wheelchair. The incident happened last Oct. 18 in Clichy, a commune in the northwestern suburbs of Paris.

François Le Berre, who has multiple sclerosis, was waiting to step on the bus, but none of the passengers moved to give him space despite the access ramp. The unidentified driver noticed the problem and ordered everyone to get off, as per France’s Huffington Post last Oct. 24. He then allowed Le Berre to get on the bus with his companion before driving off with them as the only passengers.

The event was shared on Twitter last Oct. 21 by Accessible POUR TOUS (Accessible for All), which showed a picture of Le Berre in his wheelchair via Le Berre’s Facebook account.

“As no one was moving, the driver stood up and said, ‘Terminus! Everybody down!’” Le Berre was quoted as saying. “After, he came to see me and said, ‘You can go up and the others, you wait for the next one!’”

It was an act that many would later deem heroic, with the tweet going viral as it garnered over 12,000 favorites and over 5,000 shares since the time of posting.

Le Berre, on his end, said in the report that he and the bus driver were not able to keep in contact.

Meanwhile, RATP (Régie Autonome des Transports Parisiens), the operator and maintainer of Paris’ public transit system, has since reached out to Accessible POUR TOUS to help in identifying the driver. As per CTV News on Nov. 1, RATP replied to the tweet saying they wanted to aid in recognizing the driver for helping Le Berre.

RATP also clarified that they won’t punish the driver for ejecting his passengers off the bus, especially since the act was done in the best interests of a passenger.  Cody Cepeda /ra