Man survives after being shot by own dog | Lifestyle.INQ ❮ ❯ 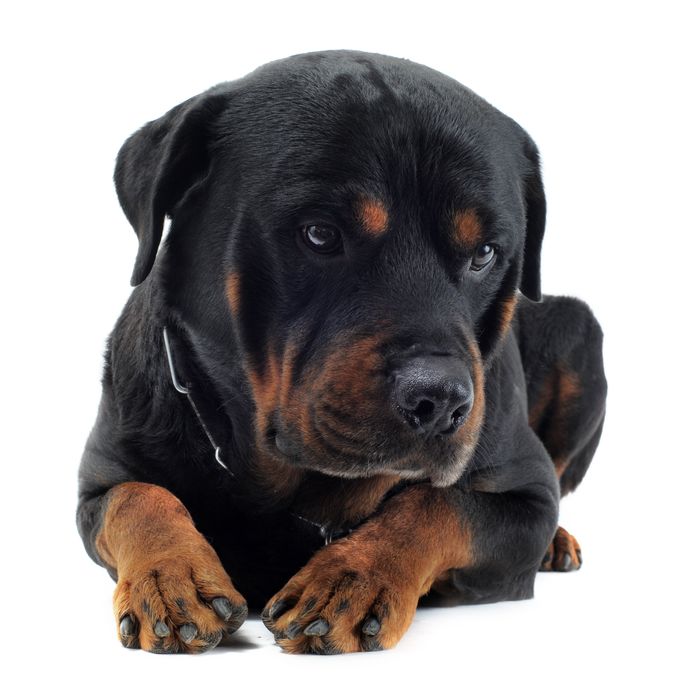 An elderly man survived serious injury after one of his dogs accidentally shot him with his own gun.

It was just another day when 74-year-old Tex Harold Gilligan, of Doña Ana Count, New Mexico, USA, decided to go out jackrabbit hunting with his three dogs Charlie, Scooter and Cowboy. Gilligan would later get the surprise of his life after he got shot on Oct. 25 while sitting inside his pickup truck in the middle of the desert, reports Las Cruces Sun News.

Apparently dog Charlie, a 120-pound Rottweiler mix, got its foot in the trigger of a shotgun and accidentally set it off. The shot went through Gilligan’s back, broke a few ribs, shattered his collar bone, and caused other severe injuries.

In spite of the situation, Gilligan managed to call 911 though his cell phone. Responders found him bloodied inside his truck and airlifted him to the University Medical Center in El Paso. He was later transferred to a rehabilitation center in Las Cruces to continue his recovery.

Gilligan thanked the rescue workers for taking care of him and bringing him back from the other side. At the same time, the loving dog owner worried for his trio of four-legged bundles of joy, especially Charlie.

“It was an accident, although they tease me asking me if he did it on purpose,” said Gilligan. “Truth is, (Charlie’s) a big, loving dog and would never hurt anybody on purpose.”

At the time of the incident, Gilligan had been completely caught off guard because he knew he was the only person at the location. He said in a report by ABC News that he thought he’d been shot by a sniper: “I was there, isolated, nobody was around.”

At the same time, he also felt lucky that he brought his cell phone that day, which he usually left at home when going hunting. He thought the weather looked bad so he brought it along in case he got stuck in the rain.  Alfred Bayle /ra