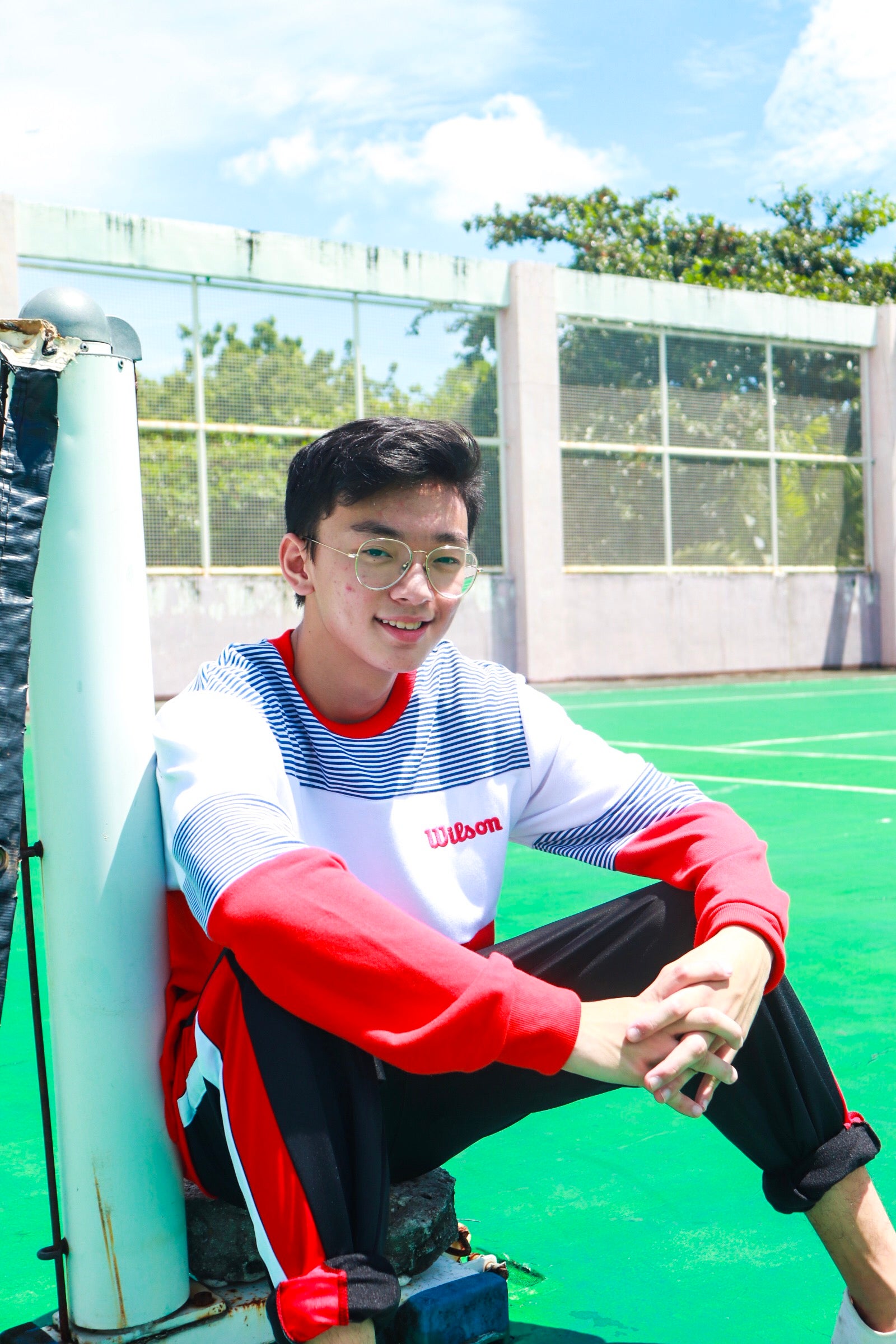 Erich assumes the persona and title of Vito onstage, presenting his own version of local hip hop.

Young Vito is the face of local rap’s future

When Kanye West said, “Rap is the new rock ‘n’ roll,” he couldn’t be closer to the truth.

Since its birth in the 1970s and emergence as pop-culture phenomenon, hip-hop has continuously spawned countless artists all eager to grab the mic and rap their verses to an ever-growing audience.

Let’s not even talk about rap superstars like Eminem and Kendrick Lamar. Visit music and podcast streaming site Soundcloud to have an idea of the explosion of hip-hop artists and the music’s influence on the youth, including Filipinos.

Erich Gabriel Bongon, aka Young Vito, is a good example. He burst onto the local hip-hop scene with a video, “Trash Freestyle,” a showcase of his improvisational skills.

The video drew over 22,000 views on Twitter and reached as far as southern Mindanao.

Erich looks at rap as a means to reach an audience that can relate to a single topic even if they are in very different situations. He doesn’t mind being a role model of meaningful acts.

Aside from music, he excels in academics, being a consistent honor student. In sports, he’s a 1st dan black belt in taekwondo and member of the San Beda College Alabang football team; and in literature, he’s written an award-winning spoken-word piece, “Pulbura.”

Onstage, he transforms into Vito with his signature colorful bandana and street-smart attitude.

The name Vito is from Don Vito Corleone, the patriarch character in “The Godfather” films. “In his own way, Vito Corleone was intelligent, calm and brave,” Erich says, adding that, like Don Vito, he values family over anything else.

But unlike the subject of “The Godfather,” Young Vito’s music depicts the brighter side of life: brotherhood, love, confidence. Rap, he says, does not always have to be about drugs, booze and women: “It can be used to spread a good message.” Examples are two of his songs, “4 The Boys” and “Driving Solo,” posted on his Soundcloud account, youngvito1700.

Young Vito developed his own style after learning from his idols Big Sean, Eminem and Mac Miller. In the Philippines, he looks up to Curtismith.

Lately he has been doing all sorts of gigs, including parties and store openings. He has also modeled for local streetwear brand Indelibly Kindred, and has written and performed for its music video.

He is developing the concept for an album and putting his songs on Spotify.

He gives credit to his family and close friends for motivating him to achieve his goals.

“Why stop? Keep going as long as you love what you’re doing,” he says. “But if you ever get caught up in your work too much, take a break and remember to live.”

From all indications, rap music is here to stay, and its future looks bright. The music industry will benefit from the diversity and innovations of artists like Young Vito.