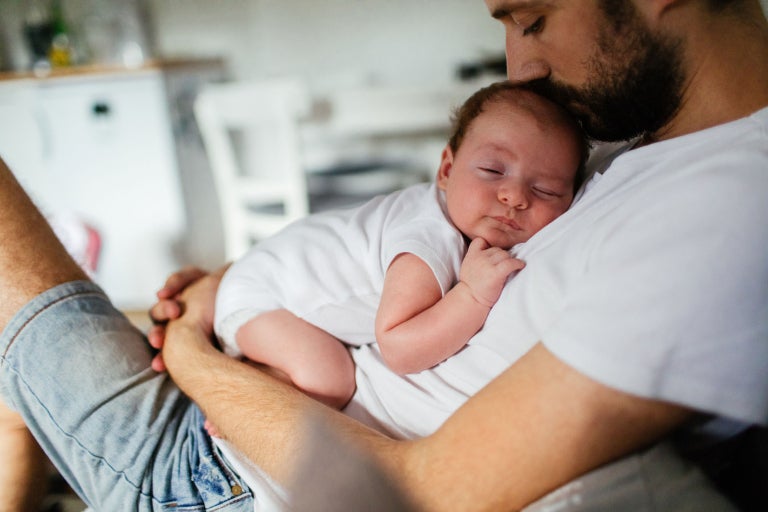 New United States research has found that delaying fatherhood until later in life could have a negative effect on both children and mothers.

After taking into account factors such as age of the mother, maternal smoking, race, education and number of prenatal visits, the researchers found that as the age of the father increased, so did the risk of the infant being born prematurely, having a low birth weight, and requiring healthcare support after delivery such as assisted ventilation, admission to neonatal intensive care or antibiotics.

Published by The BMJ, the study showed that children of fathers aged 45 years or more were born 0.12 weeks earlier and had a 14 percent higher risk of being premature (less than 37 weeks) compared to those whose fathers were aged 25 to 34 years.

Newborns of fathers aged 55 years or older also tended to score less well on the Apgar test, a test used to assess the health of a child at birth.

The team found that not only did a father’s age impact his children’s health, it also appeared to affect the mother’s health.

Although women are often advised not to delay motherhood for too long because of the added health risks for themselves and their babies, the researchers estimated from the new study that around 13 percent of premature births and 18 percent of gestational diabetes in pregnancies were due to the advanced age of the father. They suggested that changes in the sperm of older men could be responsible.

The team stressed that as this is an observational study, no firm conclusions can be drawn about cause and effect, and that the overall risk of these negative outcomes still remains low. However, they added that the new findings emphasize the importance of including men in preconception care.

“A significant number of these negative birth outcomes were estimated to be prevented if older fathers had elected to have children before the age of 45 years. The risks associated with advancing paternal age should be included in discussions regarding family planning and reproductive counseling,” they concluded. JB