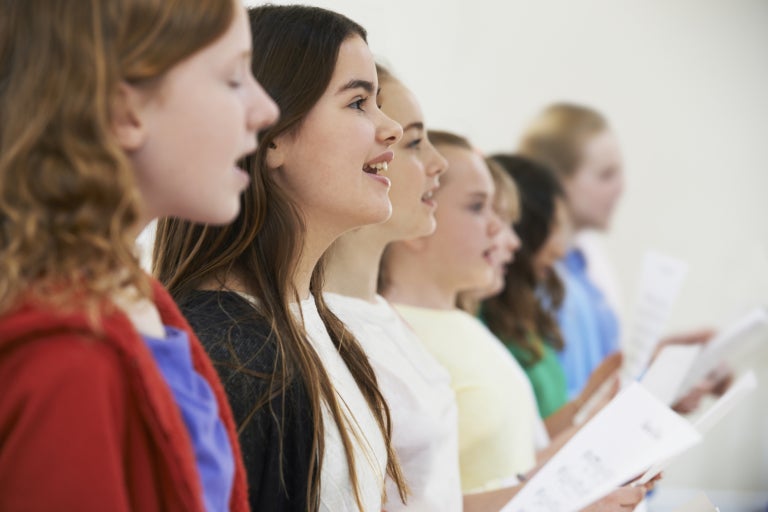 The researchers' findings indicate that different forms of violence or adversity suffered in childhood may have different consequences on aging and development. Image: Highwaystarz-Photography/Istock.com via AFP Relaxnews

According to a new study, when children are exposed to violence early in life, pubertal development can happen more quickly, and faster biological aging in turn may be associated with increased symptoms of depression.

The study, published in Biological Psychiatry, found that physical, emotional and sexual abuse is associated with faster biological aging. Individuals exposed to such forms of violence were seen to have faster pubertal development than those who were not. Their epigenetic age, a cellular metric of biological aging, was also seen to advance more quickly.

The researchers studied a sample of 247 children aged eight to 16 years old. The findings revealed that signs of accelerated aging following exposure to violence early in life could already be detected in children as young as eight years old.

For children exposed to physical violence early in life, the researchers found that accelerated epigenetic aging was associated with increased symptoms of depression, contributing to health problems later in life.

The study also looked at “passive” forms of violence, such as neglect and food insecurity. The researchers found that pubertal development was delayed in children exposed to such forms of adversity.

The researchers’ findings indicate that different forms of violence or adversity suffered in childhood may have different consequences on aging and development.

As a result, early or late pubertal development in certain individuals could be indicative of the kind of violence or adversity they may have been exposed to early in life. Indeed, accelerated pubertal stage development could potentially be used as a means to identify children who may benefit from intervention or psychological support.

Drawing on the study, the researchers call for greater government investment to help raise awareness and reduce violence in home environments. JB