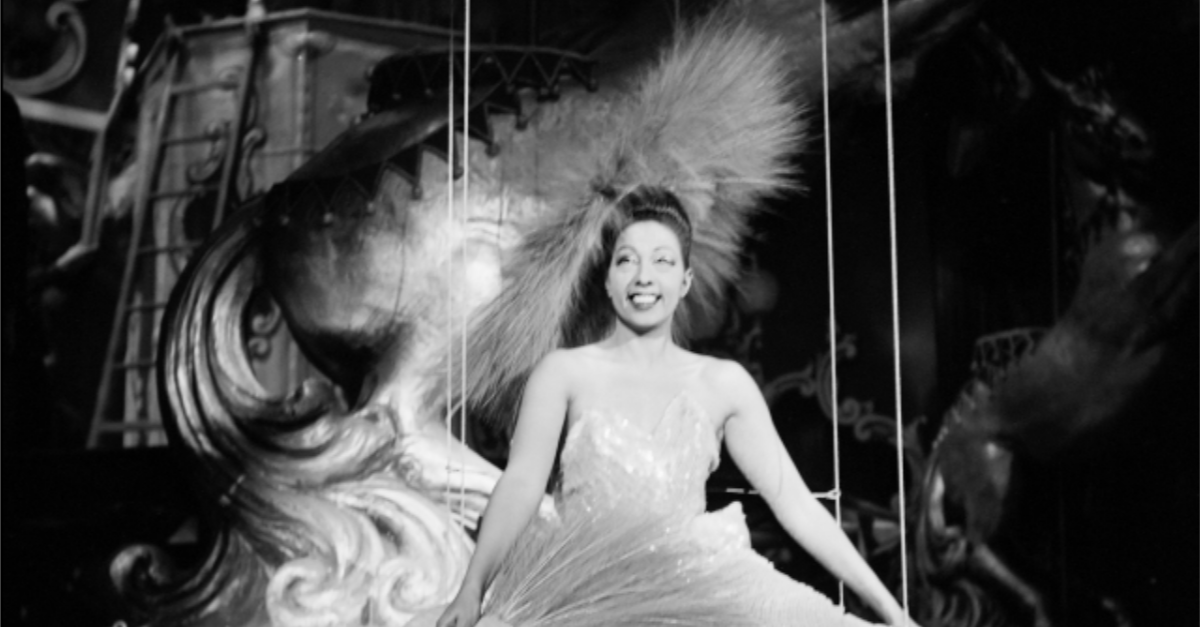 ‘People wanted to have fun’: How jazz infected post-WWI Europe

Among the many novelties that crossed the Atlantic when the United States entered World War I in 1917, jazz was arguably the most upbeat — and infectious.

Then known as ragtime, the new syncopated sound emanating from American military bands had an irresistible energy and newness that turned the European music scene upside down.

“It was really striking,” said musicologist Laurent Cugny. “They performed at every railway station they passed through, something most French people had never heard before.”

The genre was also set apart by the performers, who were all black, Cugny told AFP. “Beyond any racism, it was an extreme oddity for the time.”

Historians pinpoint the jazz’s arrival in France to December 1917, with the 369th infantry’s Harlem Hellfighters under the baton of Lieutenant James Reese Europe.

While the Harlem Hellfighters gave their first official jazz concert in Europe in the western French city of Nantes on February 12, 1918, the music had already begun making inroads on the Old Continent.

Piano sales boomed between 1900 and 1914, when some four million were sold in France alone, Dicale said.

Satie, for example, brought the curtain down on his ballet “Parade” with a ragtime number in the hope of drawing more punters, according to Russian choreographer Leonide Massine.

Cugny said these avant-garde musicians were reacting to Wagner’s “sublime, grandiloquent side” as well as Debussy’s “impressionist, too ethereal” music. “What they liked was (jazz’s) rhythm, its vigor, even if they lost interest in it in the end.”

On the other hand, France’s burgeoning music hall stars truly caught the bug.

Chevalier’s 1920 “Les Jazz Bands”, among his first recordings, was the first French song to mention jazz.

“During this time, American brass bands were improvising with Parisian orchestra and bistro musicians,” Dicale told AFP. “The influence of jazz was growing, but there was an exchange.”

For example, the 1920 song “Mon Homme” by Chevalier’s composer Maurice Yvain later turned up in the United States, sung by the likes of Ella Fitzgerald and Billie Holiday, Dicale noted.

Jazz bands ruled Paris cabarets, clustered in the shadow of Sacre Coeur in the district dubbed “Black Montmartre” at the time.

Black American jazz chanteuse Josephine Baker burst onto the scene in 1925 with her sensational, risque performances at La Revue Negre.

“The perception of black people changed,” Cugny said. “Jazz became the stuff of dreams. It was associated with insouciance, life, dynamism. It was linked to the modernism of the time.”

Most important, Cugny said, Europe was recovering from World War I. “After four years of slaughter, people wanted to open the windows, to have fun.”

Many of the American military performers who initially came over to entertain the troops lingered on, eager to discover Europe rather than return home.

Pushing east, some came across the Ashkenazi Jewish genre klezmer, which has had a lasting influence on jazz and vice versa.

Jazz and Dixieland saxophonist Sidney Bechet, who performed across Europe including with Baker in Paris, made it as far as Moscow in 1926.

Jazz was also popular in postwar Germany, where Charles Trenet, who would go on to become one of France’s most prolific songwriters, discovered the genre as a teenager, living in Berlin with his artiste mother, Dicale said.

“It was the beginning of talking movies, and studios were starting to use these musicians. (Trenet) watched them work.” NVG