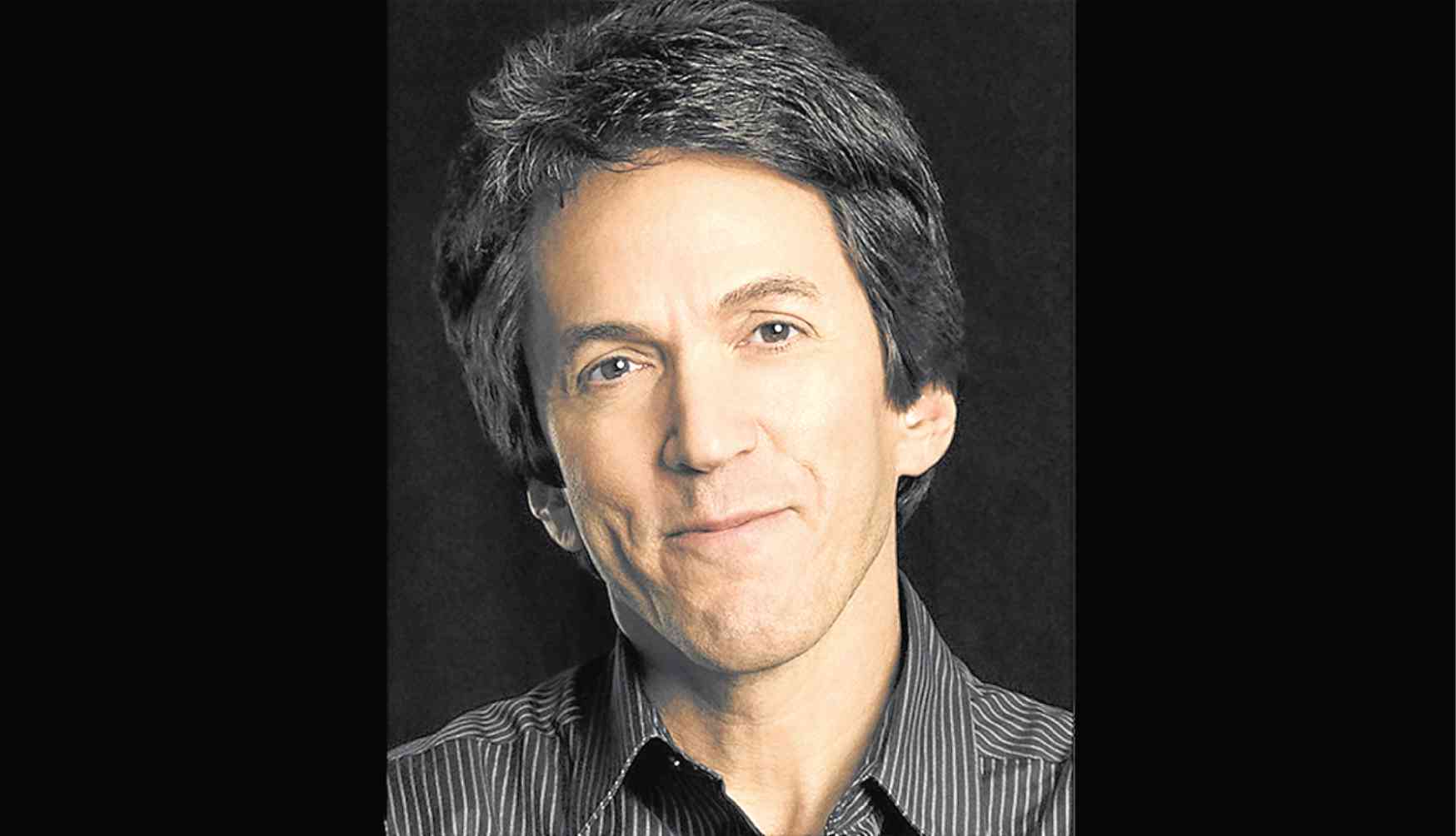 Life and loss were central to the legacy of Mitch Albom’s masterpiece, 1997’s “Tuesdays with Morrie,” the nonfiction tome about Albom’s aforementioned days with his dying professor, Morrie Schwartz.

Since then, Albom has explored those two subjects in fiction. His first novel, 2003’s “The Five People You Meet in Heaven,” creatively presented Albom’s vision of the afterlife; it tells the story of American war veteran Eddie goes on a journey of self-discovery after sacrificing himself to save a girl when an amusement park ride goes wrong.

BUY: ‘The Five People You Meet in Heaven’ by Mitch Albom

Now, Albom has returned to that setting with his seventh novel, “The Next Person You Meet in Heaven” (HarperCollins, New York, 2018, 213 pages), which smartly inverts the dramatic situation of “Five People.” At the beginning of “Next Person,” a nurse named Annie is falling from a hot air balloon and winds up fighting for her life in hospital. She then goes on her own journey—and meets her five people in Heaven.

“The five people you meet first are chosen for a reason,” one character tells Annie. They affected you in some way on earth. Maybe you knew them. Maybe you didn’t.”

The great twist (it happens early, so not a spoiler) is that Annie was the girl that Eddie saved back in the previous book and, of course, Eddie is one of Annie’s five people. 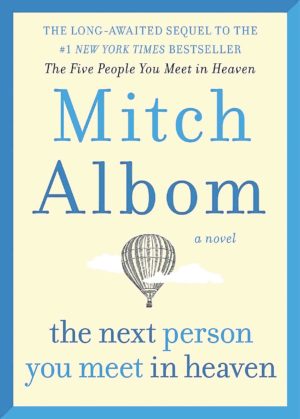 The question is why does Annie have to meet Eddie? And who are the four other people she must meet. “To teach you something,” a surprising character tells Annie. “Each soul you meet in heaven does the same.”

That’s because Annie has several deep problems she must come to terms with. “But just because you have silenced a memory does not mean you are free of it,” Albom writes. Annie thinks of her past experiences as “Annie makes a mistake.”

Albom has always displayed his inspirational side in plain sight ever since “Tuesdays” and throughout his novels such as 2006’s “For One More Day” and 2013’s “The First Phone Call From Heaven.” But it has never been as visible or as ingenious as it has been with the pair of “Five People” and “Next Person.”

This is a very short, very reader-friendly novel, and Albom has clearly mastered the art of working in memorable quotations into his text. “Next Person” is full of them, such as this one: “Secrets. We think that by keeping them, we’re controlling things, but all the while, they’re controlling us.”

In many ways, Albom has continued to explore the central theme of a meaningful afterlife in all his books in the same way that Paulo Coelho explored the journey of self-discovery in the beloved novels following his own masterpiece, 1988’s “The Alchemist.”

Albom is unabashedly telling the reader a story of humanity and inspiration, built around the mystery of what eventually happens to Annie and who she meets in Heaven, with really quotable quotes. This is what faithful readers want from him (he has, after all, sold over 30 million books), and he does a lot in a remarkably small number of pages (just over 200).

A dedicated philanthropist, Albom has a soft spot for the Philippines, having last visited in 2014 and helped found the DRY Library in typhoon-stricken Palo, Leyte. As with several of his other novels, there is a Filipino twist in “Next Person.”
When one character tells Annie that “No act done for someone else is ever wasted,” the writer certainly knows what he is talking about. In “The Next Person You Meet in Heaven,” Mitch Albom goes fully inspirational as he offers up a revelatory story of one life and the munificent effects that one life can have.