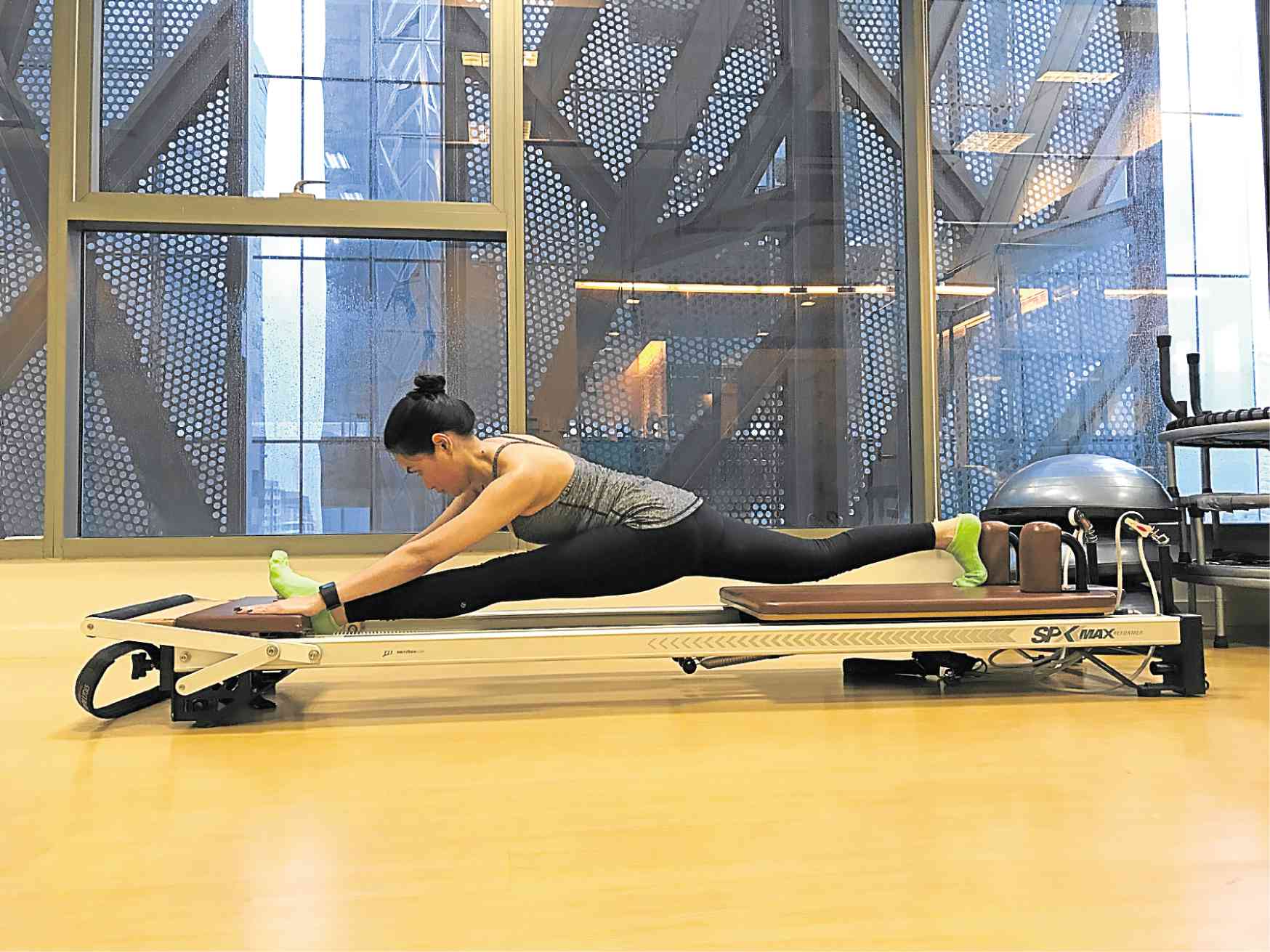 The family of Emmeline “Em” Aglipay Villar tried to dissuade her when the position of justice undersecretary was offered her. They knew the demands of the job would wreak havoc on her already fragile health.

Em was a new lawyer in 2007 when she was diagnosed with lupus, an autoimmune disease where the body’s immune system attacks its own healthy tissues and organs. Through the years, she has learned to deal with it, to manage the stresses that trigger her symptoms—the flares or rashes and joint pains, for instance.

But her husband, Public Works Secretary Mark Villar, and her parents knew better than to try and talk her out of it. The headstrong former party-list representative jumped head on and took the job.

No sort of disease can get in the way of her plans of living a well-rounded and fulfilled life.

“I’m type A,” she said. “I want to do so many things. I have a very active mind. Sometimes I get ahead of myself and my body can’t keep up. I realize it only when it’s too late and I’m already sick. But it’s a risk I’m willing to take. I don’t want to compromise the kind of life I want to lead. I don’t want the lupus to hinder my plans, whether short- or long-term.”

She added, “It will get better when I’m done with my masters.” She’s taking her Master of Laws at the London School of Economics which requires her to travel to England four times a year.

It takes a lot to daunt her, least of all the disease that sent her in and out of the hospital in the early years.

Lupus is hard to diagnose because its symptoms tend to mimic those of other diseases. She was misdiagnosed several times.

She continues to go to the beach, though stays away from the sun until sundown. Though she stirs clear of raw food, to avoid the bacteria in uncooked food—“I learned my lesson”—sometimes she cheats on her diet. Her kidneys can’t process animal protein but she allows herself the occasional taste of lechon and KFC chicken.

“I keep on telling my doctor that he can’t be too strict because part of the triggers of our disease is emotional stress,” she said with a laugh. “Like Socrates said, happiness is the golden middle between two extremes. Everything has to be in moderation.”

According to the Mayo Clinic, lupus is triggered by sunlight, infections and certain medications. The inflammations it causes can affect the kidneys, heart, blood and blood vessels, lungs, brain and the central nervous system.

When she received her diagnosis, Em didn’t go through a period of denial. “I’m anti-self-pity. Lupus is part of my life and I just deal with it.”

She concedes she has more on her plate now in the justice department. When she was a solon, she worked out five days a week—Pilates, Plana Forma, yoga, running, high interval intensity training. She no longer has time to do those.

She also laments that she’s no longer as hands-on in raising her daughter, Emma, 3. Things she used to be able to do for her husband, like preparing his meals, have taken a backseat, though they make sure to spend weekends together.

“Mark is very maalaga. In that respect, I can’t complain,” Em said.

She got pregnant against the advice of her doctor, since pregnancy poses risks for a lupus patient and her baby. She and the fetus had to be monitored by cardiologists and a coterie of medical specialists throughout her pregnancy. She also had to receive regular intravenous immunoglobulins, which were expensive.

After giving birth, she finally made good her plans to start a foundation, Hope For Lupus, to help spread awareness on lupus.

“I survived my pregnancy because I can afford the treatment, but there are many others who cannot. I thought it was my responsibility to do something about it.”

Before her relationship with Mark got serious—they met as colleagues in Congress—“I made sure there was full declaration. I told him that he would have to take care of me forever since lupus still has no cure, and that hospital visits would be a regular thing. I also told him there might not be children in our future.”

She knew Mark had big dreams and she thought that he wouldn’t have the patience to handle life with someone with her condition. “I didn’t think then that I would be a good fit for him, that I would be a burden.”

Mark proved her wrong. He accepted everything that came with her condition.

Today, four years into their marriage, he continues to be “supportive of everything I want to do. Sometimes he warns me not to push myself to the limits. I need him to be that way because matigas ang ulo ko. I often forget that I’m sick.”

Her husband, however, has never told her to put her career on hold and just raise their child. She said she’s able to do what she wants because of the help she gets from all around her.

“The reason I get guilty is that people say I don’t need to work, that I can just spend time with Emma,” she said.

“But there has to be a balance. I find fulfillment in not just being a mother, but also in my growth in terms of legal knowledge and skills. These things interest me so they make me happy even if they’re hard.”

Hope for Lupus Foundation marked its first anniversary last month. It has published a book, as well as a slimmer brochure on lupus.

“Lupus is not a terminal disease—unless it’s diagnosed too late. That’s why it’s important to know the symptoms and when to get checked,” she said.

“It’s a very manageable disease. Part of a person’s healing is to feel fulfilled and happy with his or her life. It’s not just survival. Being cooped up at home doing nothing is counterproductive.”