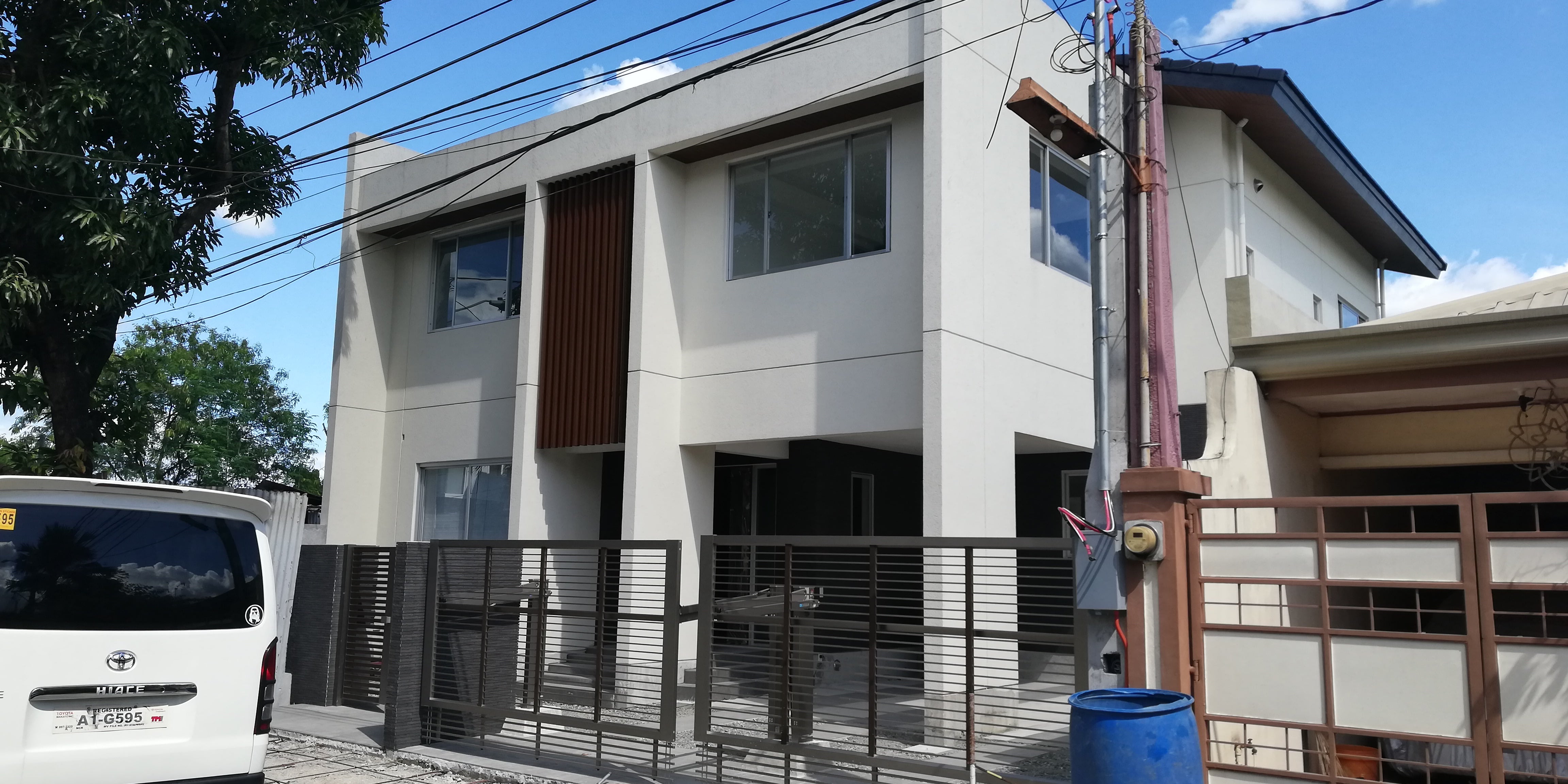 Modern Japanese-style house, first of its kind, built in PH

Japanese culture earned repute around the world through various pop-culture references, particularly through anime. While the young have adopted some of Japan’s ways, are Philippine homeowners ready for the idea of a modern Japanese-style house?

A company called Touei Solutions, which specializes in doing studies on the housing market in the Philippines, thought it might be worth a shot and built a three-story model home in Filinvest II, Quezon City.

Looking at it from the outside, the house already appeared different, especially when compared with the traditional bungalow-style homes which surrounded it. The Touei home had a more boxy profile rather than triangular, and is almost like a townhouse. The exterior also hid the fact that it is actually a three-story home.

The next difference that visitors would notice about the home is the garage gates. Rather than swinging outwards, the gates are attached to an arm-and-pivot mechanism which raises these to allow entry. The mechanism enabled the gates to be raised easily while also preventing the gates from slamming down. The gate could also be locked at the pivot point which prevents the gate from being opened.

The concept home took the weather of the Philippines into consideration and included seals built into the doors and windows to better regulate internal temperature. In a way, the house is somewhat like a huge refrigerator.

Inside, more Japanese-inspired design touches were included, such as in the foyer where residents and visitors could leave their shoes. Japanese culture dictates that shoes be left at the door as a matter of hygiene. This also makes it easier to keep the floor clean. In some Filipino homes, this house rule is already observed, so the addition of a dedicated area within the house may be an appealing idea to future homeowners.

The living area has a high ceiling which allows better ventilation. The whole area felt comfortably cool despite the amount of light coming in and a single air-conditioning unit regulating the temperature.

The designers apparently thought of making the most of natural lighting, thus the large windows were designed. Big glass windows may seem like a bad idea in a typhoon-prone country, but the contractors assured that the glass can withstand some of the worst that nature can throw at it —perhaps as long as it is not an uprooted coconut tree, or any tree for that matter.

Another uniquely Japanese feature in the Touei model home was its tatami room on the second floor. The area is meant to be a place for entertaining guests, or for residents to simply relax on top of a large elevated tatami-covered surface. Tatami mats are straw mats used as traditional flooring cover for Japanese homes.

The second room also has three bedrooms; a master’s bedroom with its own bath and toilet, and two additional ones for other residents plus a shared comfort room. The master’s bedroom has a large walk-in closet while the other bedrooms have two spacious closets each.

At the top level is an attic which could also double as a room space. The area also gave access to the roof deck where social gatherings could be held with more privacy.

All in all, the model home has a floor area of approximately 320 square meters. The cost for building it totaled to P29.6 million, not a small sum, for sure. Having a way to scale down the design to fit other budget ranges could also work in its favor in attracting early adopters. However, whether this could be done or not could not yet be confirmed, as of this writing.

Much of the materials were sourced directly from Japan which may have added to the overall cost. Because of this, the house will get a one-year warranty after turn-over. Free inspections for leakages and structural damage also come with the warranty.

For now, the sole modern Japanese-style home in the Philippines is here to prove its worth to Filipino homeowners. Whether it will get adapted or not may still depend on housing demand and a more flexible price tag. JB

A home for new and struggling artists

Explore urban living in nature outside of the metro