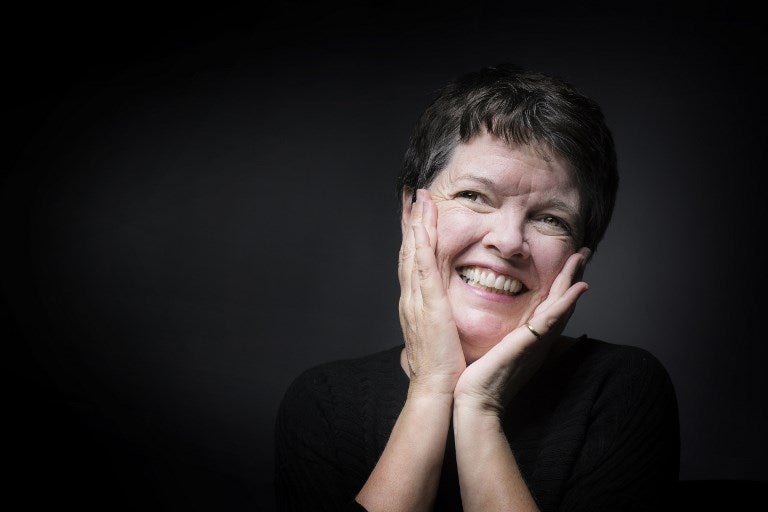 The American writer Alice McDermott’s novel “The Ninth Hour” was awarded France’s Prix Femina for the best foreign novel of the year on Monday.

“It’s astonishing, especially since it’s from a jury of women,” the author said upon receiving the news.

“There were a lot of wonderful books on the list, so I was taken by surprise — pleasantly so.”

The prize is awarded to the best French and foreign novels, written by a man or woman.

The Femina jury is composed exclusively of women writers and academics. Established in 1904, the award was seen as a female answer to the Goncourt Prize, which did not go to a woman until 1944.

“The Ninth Hour” is McDermott’s eighth novel, and the seventh to be translated into French.

“I write for all of us, I hope. But there are some areas of life that haven’t been given due attention by fiction,” the author, 65, said.

“We don’t have enough novels with women, still.”

Set in Irish Brooklyn at the beginning of the 20th century, the novel follows the life of Sally, who is rescued from dire straits and raised by nuns.

McDermott’s work has been compared to that of Alice Munro, who won the Nobel Prize for literature in 2013.

Three of her previous books — “After This,” “At Weddings and Wakes,” and  “That Night” — were finalists for the Pulitzer Prize.

Born in Brooklyn of Irish descent, like the characters of her novels, McDermott teaches Humanities at Johns Hopkins University in Baltimore, Maryland.

Previous winners of the prize include John Edgar Wideman (2017) and Richard Ford for his novel “Canada” (2013). MKH