25% of elderly Koreans eat by themselves all the time, making them vulnerable to depression | Inquirer Lifestyle 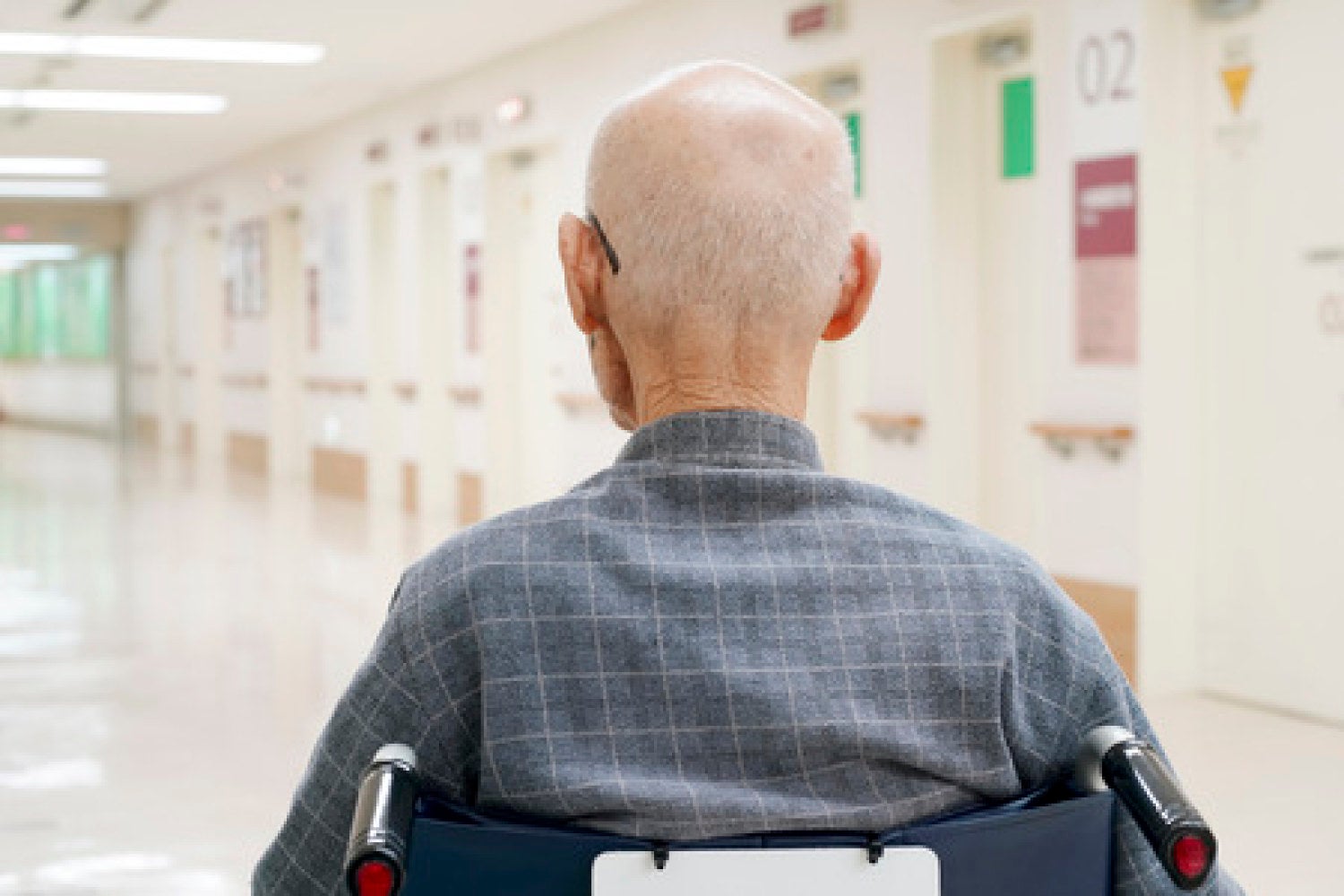 25% of elderly Koreans eat by themselves all the time, making them vulnerable to depression

SEOUL — Some 25 percent of all elderly South Koreans — defined as those aged 65 or older — ate every meal by themselves throughout the past year, and they were 30 percent more likely to develop depression than those who had company while eating, a study showed Tuesday.

Researchers at Sungkyunkwan University reached that conclusion after analyzing a survey of 4,959 elderly Koreans concerning lifestyle and depression. Of all the respondents, 25 percent said they had habitually eaten alone throughout the past year.

The study showed that more elderly women, or 33 percent of all female survey participants, were eating on their own compared with their male counterparts. The corresponding figure for male respondents was only 13.1 percent.

Researchers found a significant link, among the elderly Koreans who took part in the survey, between eating alone and depression.

The study also found that elderly Koreans who always eat by themselves are up to 33 percent more likely to take their own lives than those who have meals with their family.

“Those who eat alone are more likely to be socially isolated and have a limited support network,” the researchers wrote in the study.

“Having to eat alone all the time also may indicate that they do not have a lot of people to speak to. Such a sense of isolation and disconnection from others can all be contributing factors to depression.”

Poverty and social isolation have been repeatedly identified as serious problems among older Koreans. According to the Organization for Economic Cooperation and Development, about 50 percent of all aging Koreans live in relative poverty.

More than 80 percent of the Korean elderly also reportedly spend all their leisure time watching TV, while 1.02 million out of 5.42 million senior citizens were reported to be living alone as of 2016.

The number of elderly Koreans who have committed crimes also increased dramatically, by 45 percent in the last five years.