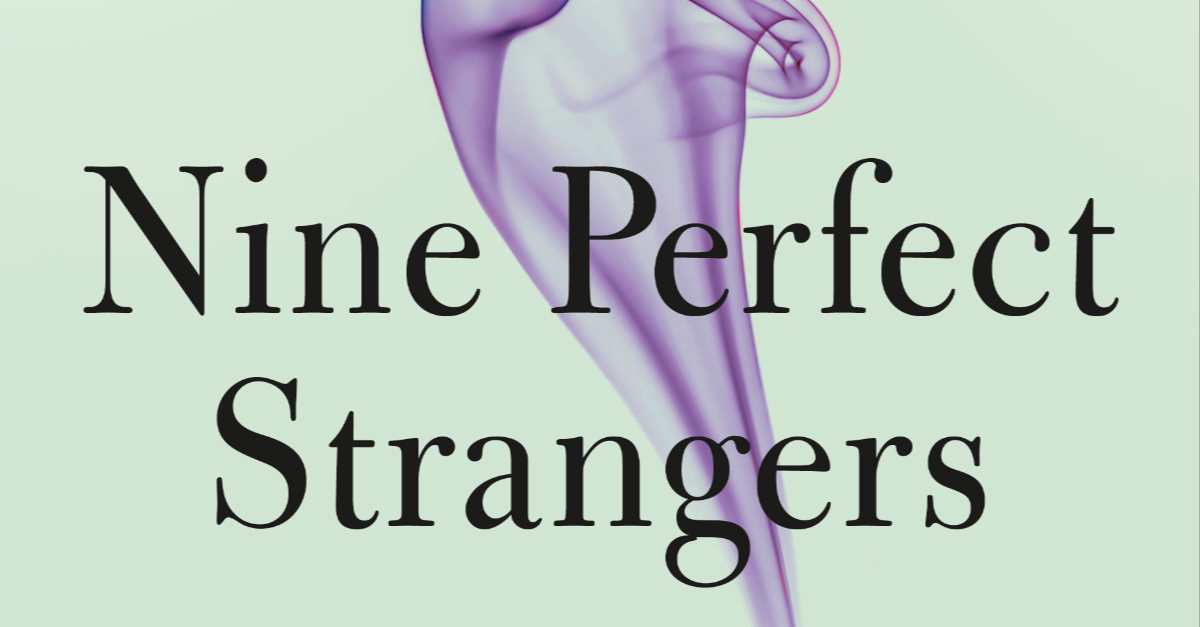 Life is good for Liane Moriarty. The “Big Little Lies” novelist who partnered with actress Nicole Kidman to turn that book into a hit HBO series, sold the rights to her new novel, “Nine Perfect Strangers,” to her Australian friend before the rest of us could even read it.

So let’s help them out and do some casting. Kidman, with a little extra padding and lots of red lipstick, can star as Frances Welty, the romance novelist with a broken heart who is the emotional center of “Nine Perfect Strangers.” Eight more actors with name recognition will join the project once she’s officially on board.

The key casting decision will be the antagonist, Masha, a former corporate exec turned health and wellness zealot. She needs to be beautiful, but severe. Driven and buttoned-up, but also a little unhinged. Russian, or Eastern European. Milla Jovovich, maybe?

Luckily, before the series comes to a screen near you, you can spend a few hours with the book. It’s a quick read, populated by the title characters who sign up for a retreat at Tranquillum House, a resort in Sydney that promises personal transformation in just 10 days.

The first half of the 450-page novel is a little slow, but once the nine guests complete their five-day “noble silence,” the pace accelerates and the story moves from a series of character perspectives (each chapter title is a character’s name) to a light-hearted thriller. As soon as the strangers can talk, they find themselves with a lot to talk about.

Does Masha really have their best interests at heart? And most important, what the heck is happening to them during the retreat’s final “emotional-release exercise?”

Moriarty manages to keep the tone mostly light, despite creating characters with real issues. From a family unable to come to terms with the suicide of their son and brother to a divorce lawyer with daddy issues, all nine characters are adequately developed and feel genuine by book’s end.

Moriarty has fun fleshing them out through the eyes of Frances: Carmela, a mother of four in her mid- to late thirties, “wearing an oversized brand-new-looking white t-shirt that hung almost to her knees over black leggings, the standard outfit for an average-sized woman who starts a new exercise program and thinks her perfectly normal body should be hidden.”

Tony, a retired Aussie Rules footballer, “cradling his big solid belly on his lap as if it were a baby that had been handed to him without his consent.” Or Jessica, a young woman not quite comfortable with her cosmetic enhancements: “(She) didn’t sashay as she deserved; rather she scurried, her shoulders hunched as though she were somewhere out of bounds and trying to escape notice.”

Readers learn much more about each of the nine as the novel speeds toward its climax. You root for them all and get the impression that Moriarty does too, so much so that she has a hard time saying goodbye, writing a series of final chapters updating readers weeks, months and even years later about what happened to them after the events at Tranquillum House. It’s an ending fit for a book destined to be a TV series. NVG

Review: The scenery is what is remembered from ‘The Hush’