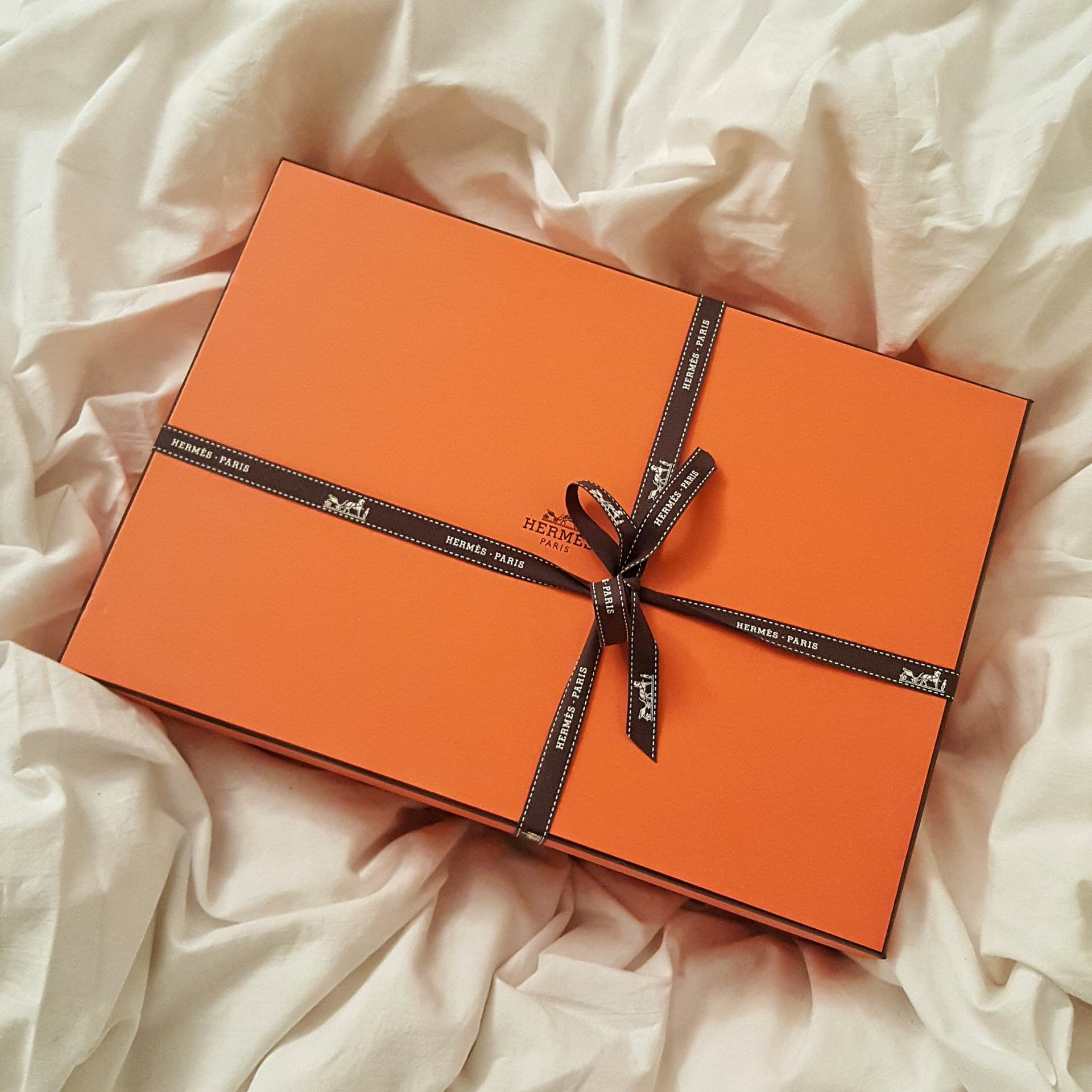 QUITE possibly the most desired bag ‘box’ containing an Hermès bag

The company said sales in the third quarter climbed 9.4 percent to 1.46 billion euros ($1.68 billion), racking up higher sales in all the regions where it operates.

But it was Asia, excluding Japan, which has become the group’s biggest source of revenue that set the pace with sales jumping 11.8 percent to 519 million euros.

The results reassured investors who had worried that trade tensions between Beijing and Washington could hamper sales of Birkin, Kelly, and other hot Hermes handbags to eager Chinese customers.

“We have not seen any change of rhythm in China for now,” executive chairman Axel Dumas said during a conference call.

Nonetheless, “we remain vigilant and are not taking anything for granted,” he said.

Hermes opened a store in Xi’an in September, after openings in Changsha and Hong Kong this year.

The company has not divulged any specific targets for sales growth this year.

But it said in a statement: “In the medium-term, despite growing economic, geopolitical and monetary uncertainties around the world, the group confirms an ambitious goal for revenue growth at constant exchange rates.”

But the storied French leather and fashion house is still enjoying one of its most prosperous eras ever with profit margins reaching a record 34.6 percent last year.

It has been bulking up its production capacity with a new workshop opening in the Franche-Comte region near the French border with Switzerland last April, and two new sites underway near Bordeaux and south of Paris. /kga