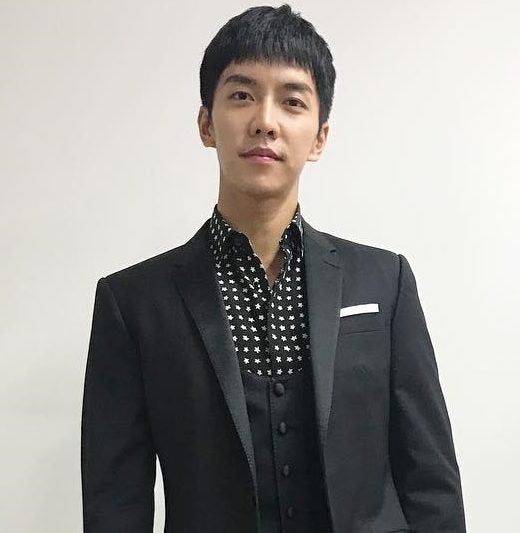 Lee Seung-gi is the newest detective in “Busted”

Netflix’s Korean unique whodunit variety show challenges its star-studded cast to solve mysteries. Hyukjae said, “We wanted to put the talent in situations without a script—whether they were investigating or doing something physical to figure something out. They arrive on set not knowing what will happen that day. Doing that brings authenticity to the program.”

It was the same for Seung-gi. “There was no script provided to him. All he knew was he was a new cast member,” said Hyukjae.

Seung-gi was welcomed into the fold by his fellow detectives.

“We shot one episode and it seems like Seung-gi was always there.  We are very similar.  We call ourselves the bumbling detectives and he is also like that,” said Park Min-young.  “He also met the requirement for physical strength. I like that he joined the show because we are around the same age.”

This will be the second variety show that the 31-year-old Seung-gi will be a part of after serving in the military.  The self-confessed workaholic starred in another Netflix Original drama “Hwayugi” in the past year.  He is currently shooting the drama “Vagabond” in Morocco with Suzy Bae.

It will be interesting to see what the competitive actor has to offer to the original mainstays of “Busted.”  He is known to make everything into a competition.  The actor also likes to challenge himself even when it’s unnecessary like running down the mountain when they are expected only to walk.

“We like to compliment ourselves in saying that we are better and we are really good detectives now, we have grown. In solving the mystery game, the team work is really important and our team work has gotten better,“ said Min-young.

“Busted” season one is now streaming on Netflix.