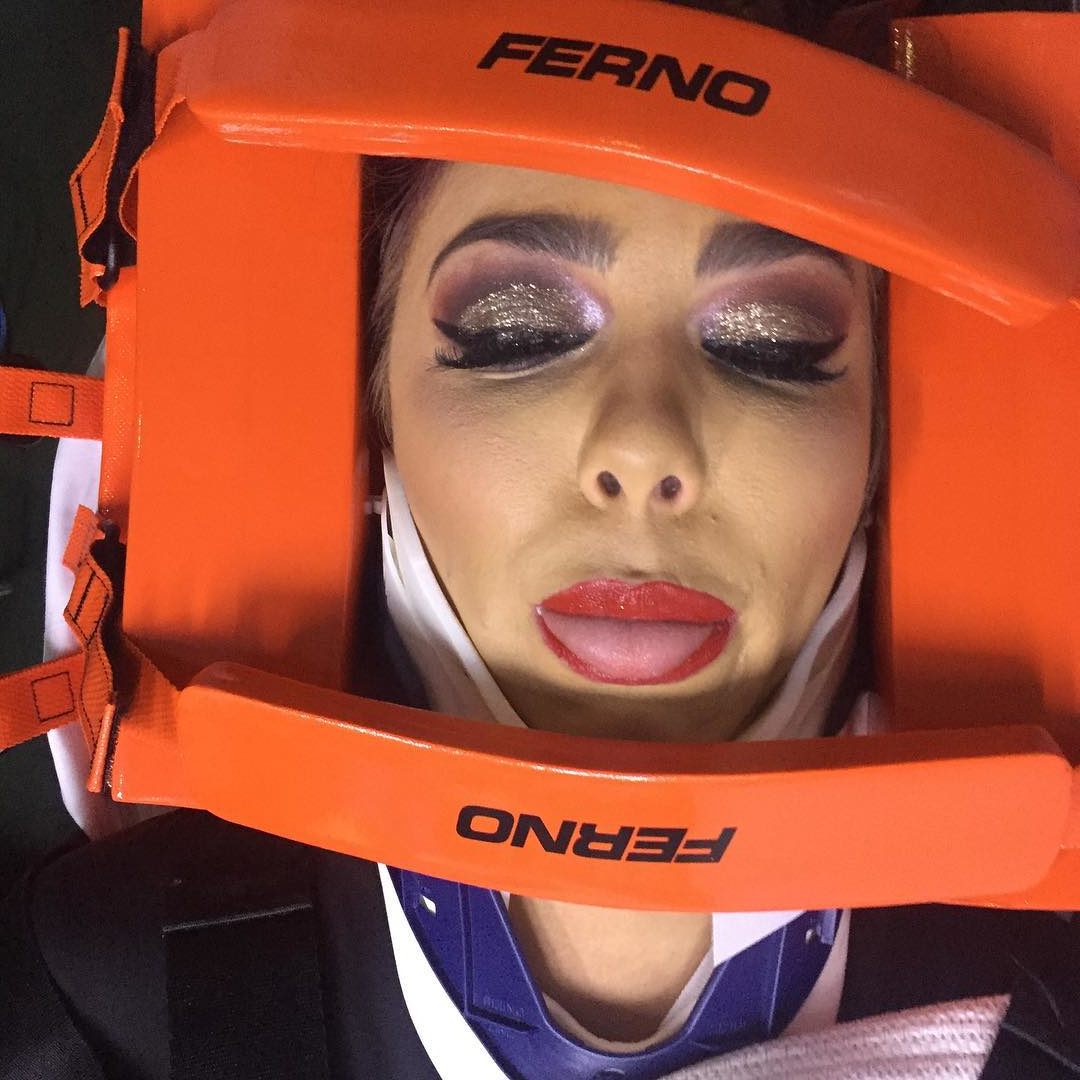 Aerial performer and stripper Frankie Fatale never realized she would gain more fans after she survived a fall during a performance with her makeup still intact.

Nov. 2 was supposed to be just another day for doing her antics on stage for the Perth-based performer. She was doing an aerial stunt for a pirate-themed show when she fell off the anchor she was riding, reports The Pedestrian.

Based on an Instagram post made by Fatale on Nov. 5, she was quickly whisked away on a stretcher following the accident. Medical personnel found that Fatale broke a collarbone. She also had to undergo surgery to add metal plates that will support her broken bones.

“I uploaded the photo to a private Facebook group, so I was expecting people to help make fun of my poor luck to cheer me up,” said Fatale.

Instead of a pick-me-up laugh, Fatale got inquiries about her beauty routine and the kind of products she used.

She said, “I’m so used to seeing myself in that much makeup it didn’t even occur to me… It was a really nice compliment to have people saying I had makeup skills!”

In response, Fatale started to share some makeup tips. Inquiries particularly focused on her eyelashes and the fixing spray.

Meanwhile, a Nov. 8 post showed Fatale recovering well with smartphone in hand while lying on a hospital bed. It should also be noted that this spunky performer won the award for “hottest body” at the Miss Nude World 2019 competition held at Dollhouse the club in Perth, Australia, on Oct. 22-27.  /ra