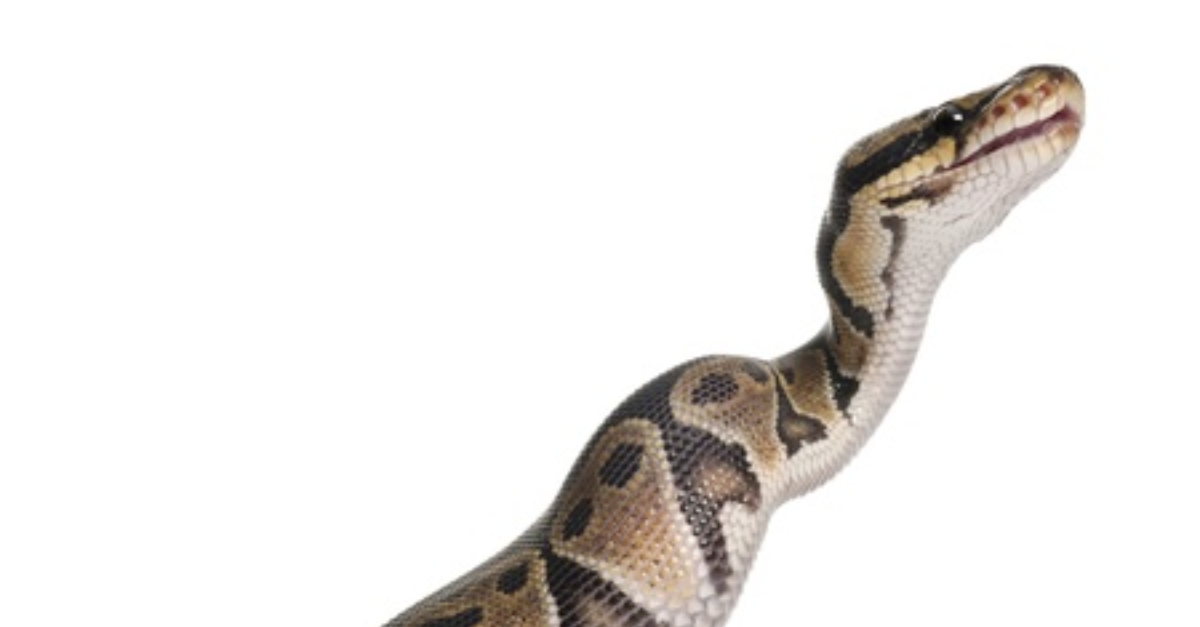 Snakes slithering through toilets are nothing new in Bangkok, Thailand, but one man had the misfortune of being bitten below the belt by a python.

Terdsak Kaewpangpan, 45, recalled in a report by Amarin TV on Nov. 9 that he was doing his usual morning business while he sat on the toilet of his home office. When he was about to rise, he felt a bite on his penis.

The quick-thinking man immediately knew it was a snake and once he stood up, squeezed its head and tore it from his genitals.

Kaewpangpan yelled for helped as his blood gushed on the bathroom. A neighbor drove him to the hospital where four lesions were found: two on the genital area and two on his testicles. He needed 15 stitches from the tip of his penis to his scrotum.

Thankfully, the two-meter-long python was non-poisonous. Animal control volunteers took half an hour to retrieve the snake — which was covered in feces — from the toilet.

The home office was used by him and his production company. Two months before, a snake appeared in one of the two bathrooms in the house. After they failed to capture it, they exclusively used the other bathroom where he would be attacked.

Employee Puttachart Chakulchob said the snake had been a running joke in the office and that the morning before the attack, they had told each other to watch out for it.

In 2016, a man named Atthaporn Boonmakchuay had to fend off a three-meter python which bit his penis while he was squatting on the toilet. Niña V. Guno/JB