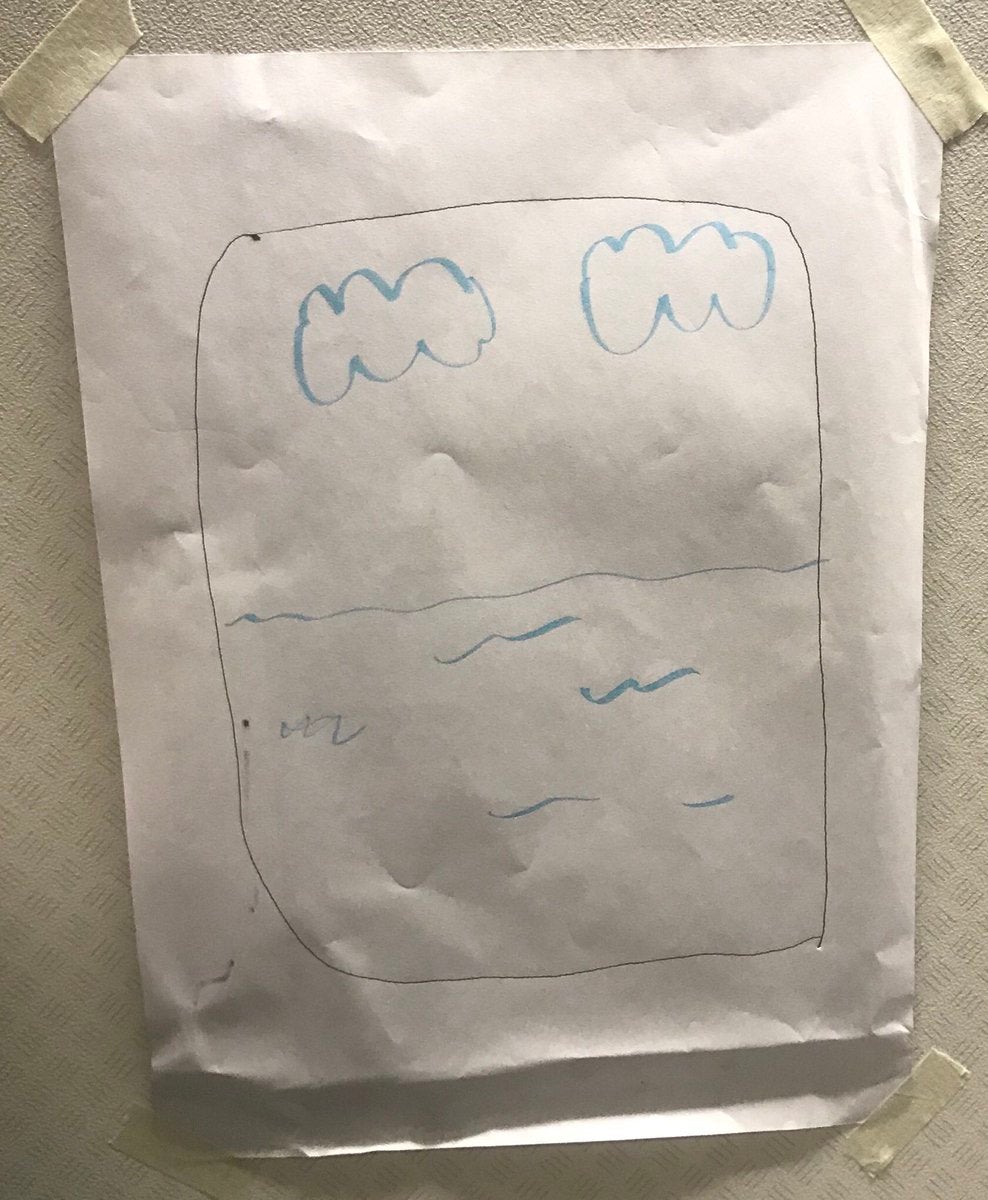 Airplane seats beside the window are often the most coveted. One passenger couldn’t sit beside a window, so the flight attendant drew one for him.

Japanese Twitter user “@koo_TmS_suke” shared the story of the hand-drawn airplane window through a tweet made on Nov. 5.

During a recent flight, the attendants went around and asked passengers if they wanted anything to drink. The man sitting beside @koo_TmS_suke suddenly said, “Give me a window.”

The man presumably had picked out a window seat, but instead got a blank cabin wall to lean on. What followed next surprised @koo_TmS_suke and his seatmate.

How the demanding passenger reacted to the makeshift window, @koo_TmS_suke did not say.

Meanwhile, Japanese netizens found the unusual story quite amusing. The post has been retweeted 7,783 times and liked over 15,000 times. One commenter noted, “From the way he’s sleeping, I’d say that dude was satisfied,” as reported by SoraNews24.

Whether the flight attendant was being sincere or snarky could be anyone’s guess. But at the very least an effort was made to address a passenger’s concern.  Alfred Bayle /ra