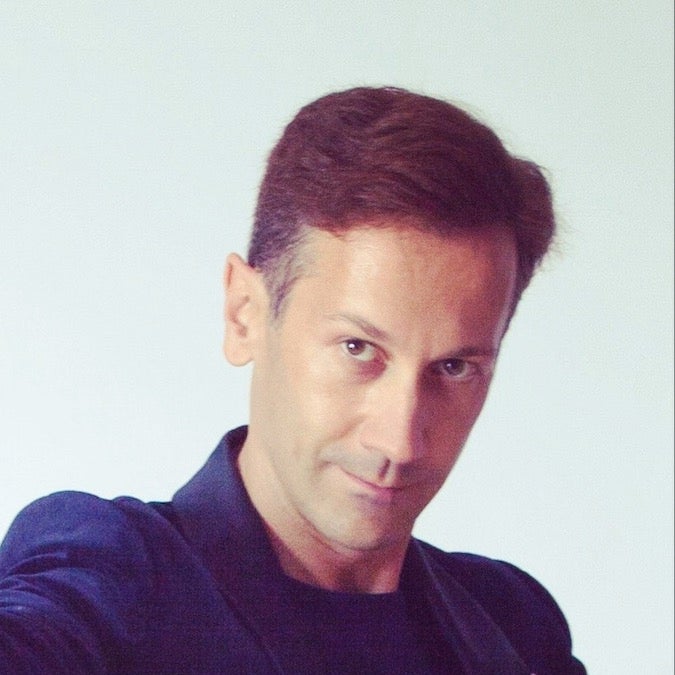 An illusionist prompted a rescue effort after he almost drowned inside a water tank when he failed to escape.

Pedro Volta prepared an escape act as a tribute to the late great Houdini on Nov. 10 during a magic festival. The incident happened around noon at the Plaza del Doctor Gereda in Navacerrada municipality of the Community of Madrid, Spain, as reported by El Mundo via Teller Report.

The routine involved having Volta restrained by a straitjacket whiled tied in chains and immersed in a glass tank filled with water. To accomplish the trick, he needed to escape within 120 seconds or two minutes.

Unfortunately after two minutes, organizers realized Volta stopped moving. It was then that they rushed to get him out of the water and contact medical personnel.

Volta would later explain on Cope Network that doctors found he was “four minutes in cardiorespiratory arrest, literally dead.” He was happy and thankful doctors could bring him back.

The experienced illusionist said the problem with the trick came from the first buckle of the straitjacket. Volta had taken too long and used too much energy which, coupled with limited air supply, led to sudden exhaustion.

Despite his near miss, the report stated that Volta was already in good spirits. He apologized for the shocking outcome of his trick. Volta said he would continue doing his art because he believed magic to be a wonderful thing that’s worth the risk.  Alfred Bayle /ra