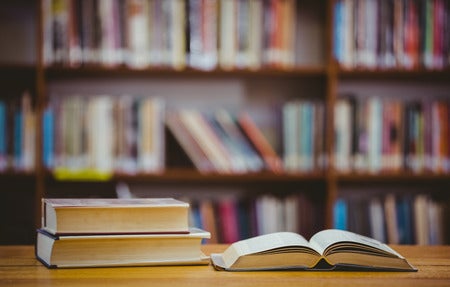 For a 16-year-old senior high school student in Osaka, Japan, the best way to use her personal savings is to build a library for a primary school in Cambodia.

“I had saved the money, which my mother used to tell me not to spend on games or for having fun,” she told the publication. “That turned out to be useful in the end.”

Apparently, her decision to use her own money to fund “Miyu’s Educational Library” came after returning to Japan from volunteering on a 10-day tour of Cambodia. To mark her graduation from junior high school, Ozawa helped with classes at a primary school in the country throughout the duration of her tour.

During her stay, she recounted a schoolgirl who told her that studying is what makes her happiest, the report said. Reflecting on the girl’s answer, Ozawa realized that while Cambodia has schools, it lacks teachers and teaching materials.

It was during this time that her decision to use the money she saved for a library came into fruition. With the help of her mother, she chose the primary school which has 30 students and only one teacher in the village of Cham.

After her generous donation, the senior high school student has a new project up her sleeve, the report stated. She is currently in the process of planning a picture book about a little girl and a small seedling, which she said grows into a full flower garden.

“Books will give you a first step for studying on your own,” Ozawa said in the report. “I hope some will aspire to be teachers in due course after encountering books.” Kate Matriano/JB