Your future is in your face | Inquirer Lifestyle 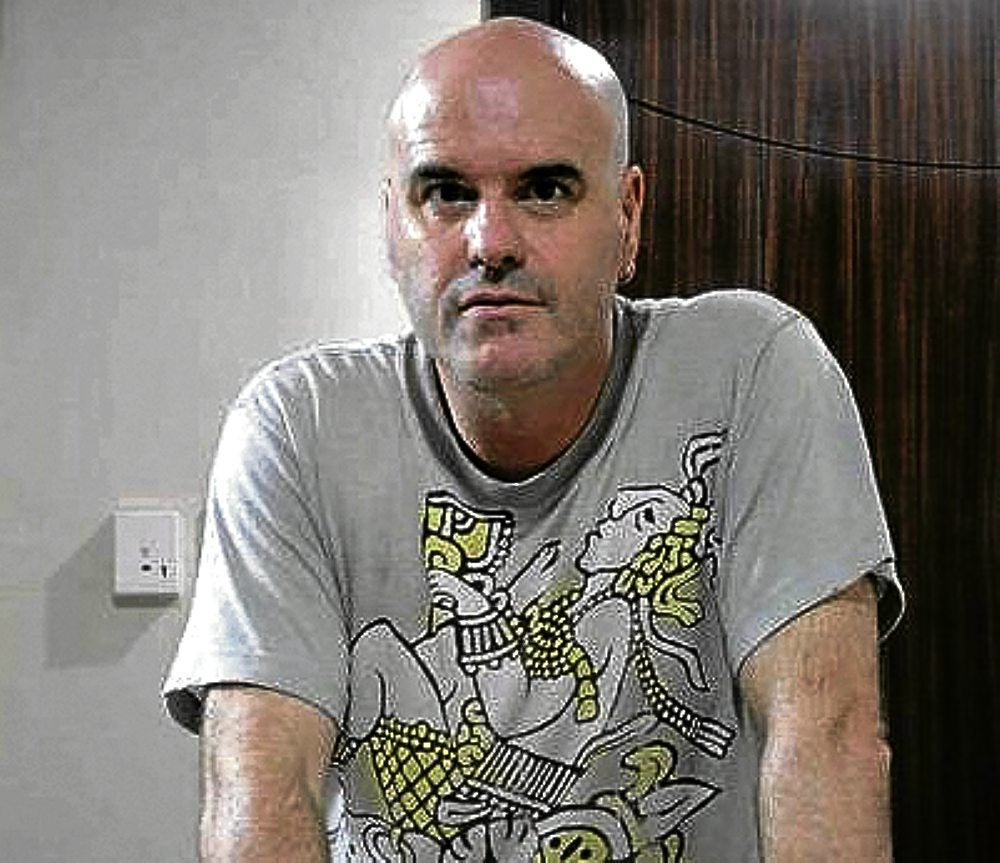 Your future is in your face

“In 2012, something amazing is happening in the Philippines,” said Dadhichi Toth. “There is a spiritual shift that is going on that stems from the ‘mother energy.’

“The Philippines is traditionally a spiritual nation.  With the movement of the solar system through high-energy sectors of our Milky Way galaxy, this spiritual or ‘mother’ energy will be quickened here. Many people from other nations will be drawn to these spiritual powers as well. This will, therefore, bring greater prosperity to this country. This is an intuitive and unconscious attraction much like the attraction of the west to India in the ’60s and ’70s.”

He points out that, regardless of what the energies or qualities will be for the year, “where’s there’s a good heart, there’s a good destiny.  What you sow is what you reap.”

We met up with Toth late last year to learn his forecasts for the year.  When we sat down, he stared at our face and proceeded to say things about us that he couldn’t possibly have known.  “I always do that with media people to show them that I mean business.”

Toth is a face reader.  His skills are the result of studying different disciplines of face reading from China, India and other countries.  “I’m also slightly clairsentient,” he says. “I am sensitive to certain components of a person.”

He partly got into face reading because his female astrology clients refused to reveal their age—a crucial piece of information for casting birth charts. Toth is an astrologer, too.  He is adept at both Western and Eastern/Vedic astrology and has written annual astrology forecast books.

Toth is based in both Sydney and Manila. His father is a Hungarian gypsy with knowledge of palmistry and astrology.  His mother, who was from Malta, read him Linda Goodman’s “Sun Signs” at bedtime instead of the usual children’s storybooks.

For fun, we showed Toth photos of some well-known “Filipino faces” to get his forecasts for them.  He hardly knew any of them, save for Manny Pacquiao.

“He has a high forehead, which means a great deal of intelligence. His eyebrows are not well-directed, which means he may rely too much on the experts around him.  His lips show a strong appetite for pleasure or the finer things in life.  He may have difficulties holding on to his post this year. If he does, it will be a rough ride, especially after August.”

“Her eyes show that she has a high level of specialization. She has a charming smile and her eyebrows tell us that she thinks outside the box.”

“His eyebrows show he’ll be successful in political endeavors.  The mark on his chin is almost like the one that Arnold Schwarzenegger has.” (Toth didn’t know that Pacquiao is already an elected government official.)

“He’s the sort of guy who wants to win, but his speech may get him into trouble. The mole on his face is an indication that he should be more careful when he’s helping others.”

“She’s lighthearted, but balanced by a lot of endurance and stubbornness. Her chin is similar to Reese Witherspoon’s chin; this shows that she’s thrifty. She will have big decisions to make when she’s around 40 to 44.”

Toth will be giving lectures on face reading and/or astrology in 2012. Contact [email protected]