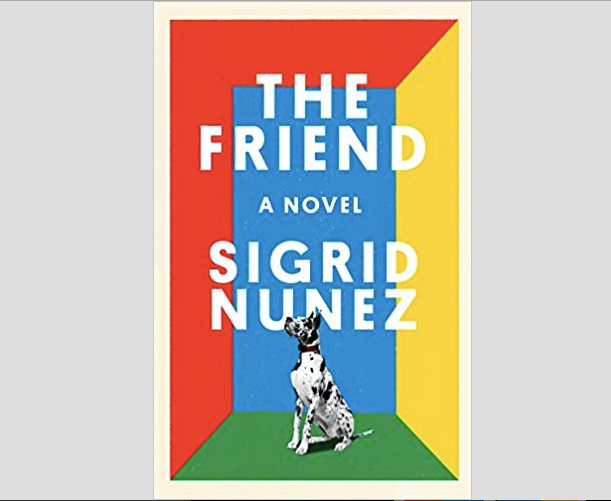 Sigrid Nunez has been given the United States National Book Award for fiction with the story of a woman’s unlikely bond with a Great Dane.

In Nunez’s winning novel, “The Friend”, a woman loses her lifelong best friend and mentor, then inherits the dog he left behind and finds herself bonding with the animal as she battles her grief.

Nunez’s story won out over finalists that include Jamel Brinkley’s “A Lucky Man”, Lauren Groff’s “Florida”, Brandon Hobson’s “Where the Dead Sit Talking” and Rebecca Makkai’s “The Great Believers”.

“The Emissary”, written by Japanese author Yoko Tawada and translated by Margaret Mitsutani, won in the new category of Translated Literature.

The awards ceremony was streamed live and is available to watch via Facebook. JB