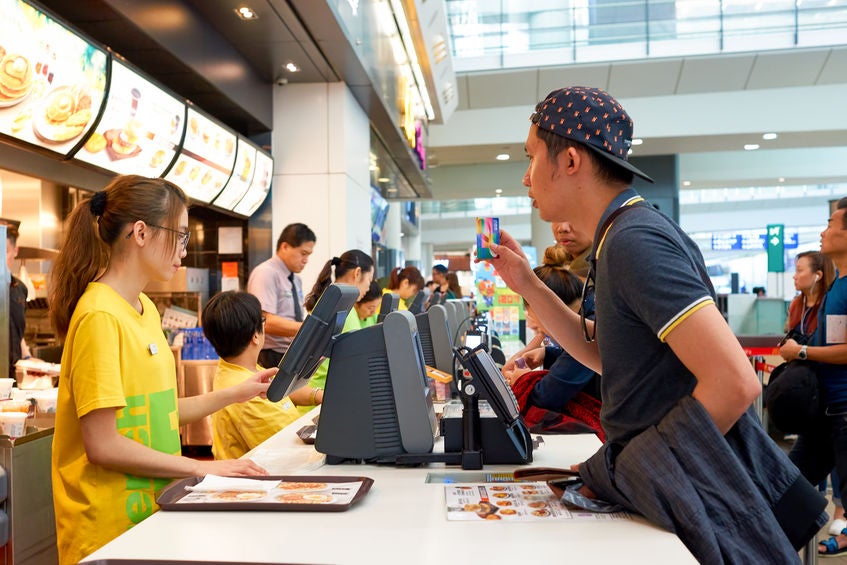 A fast-food worker in Japan got one over a couple of rude customers who had given her a low attractiveness rating.

The fast-food worker encountered the customers, who were two young men, after they walked in. They had been scanning the fast-food joint and assigning numerical values from 1 to 10 for a woman’s attractiveness, as reported by SoraNews24.

When they came up to the counter, one of the men snickered “four” after his companion ordered large fries. Rather than lose her cool after being essentially called “unattractive” to her face, the fast-food worker cheerfully confirmed the order of four large French fries.

Too embarrassed to explain the misunderstanding and what “four” meant, the surprised men obediently accepted the extra orders of fries and paid their bill.

The fast-food walker later called out “Thank You!” after the two defeated men walked away from the order counter.

Illustrator and picture book author Mahiro Tada saw the entire exchange since he had been in the same restaurant at the time. This gave him the idea to re-create the incident in a four-panel comic strip that he tweeted on Nov. 13. He wrote, “I wanted to give the cashier a high-five,” in admiration for the girl’s steely guts and quick wit.

The moral of the story is to keep your opinion to yourself when you don’t have anything nice to say, especially when in the middle of ordering a meal from a witty cashier girl. Alfred Bayle /ra