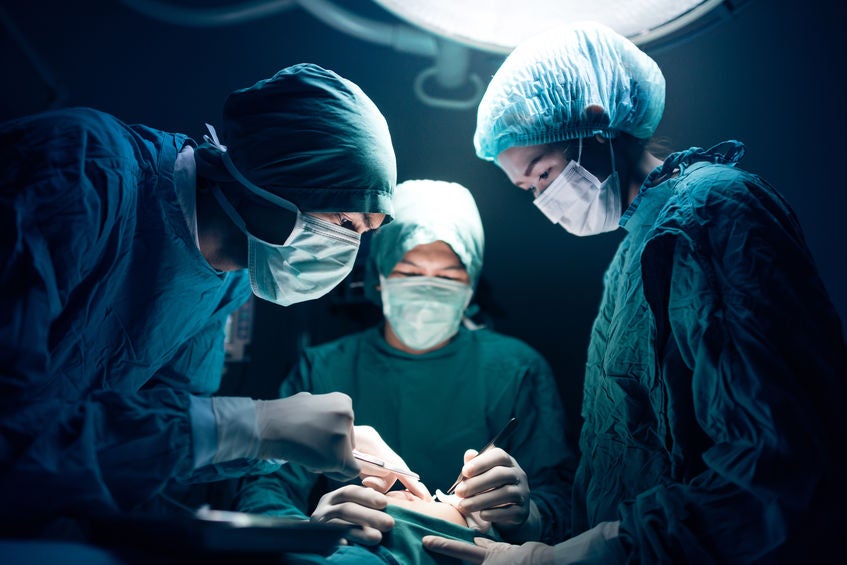 Doctors in India were perplexed after they pulled out pins, necklaces and other metallic objects from a woman’s stomach.

The woman, named Sangita, had been admitted at the Ahmedabad Civil Hospital after she complained of severe stomach pain, reports Mirror.

The doctors then ran tests including an X-ray to determine what was ailing the patient. To their surprise, a large clump of objects showed up in the X-ray scan.

The doctors saw that the objects had already punctured Sangita’s lung and stomach walls, so they immediately prepared her for surgery.

Many of the items pulled out of Sangita’s stomach were sharp and metallic including safety pins. There was also a traditional necklace worn by married Hindu women called the “mangalsutra.”

Experts believed Sangita suffered from a condition called “acuphagia.” A person afflicted by this disorder would usually ingest sharp metallic objects that can be easily swallowed.

Accounts prior to Sangita’s time in the hospital also mentioned the woman being found wandering the streets where she started complaining about stomach pains a few days later.

Though out of immediate danger, doctors kept Sangita at the hospital to make sure she doesn’t ingest more objects, which could again put her life in danger.  Alfred Bayle /ra