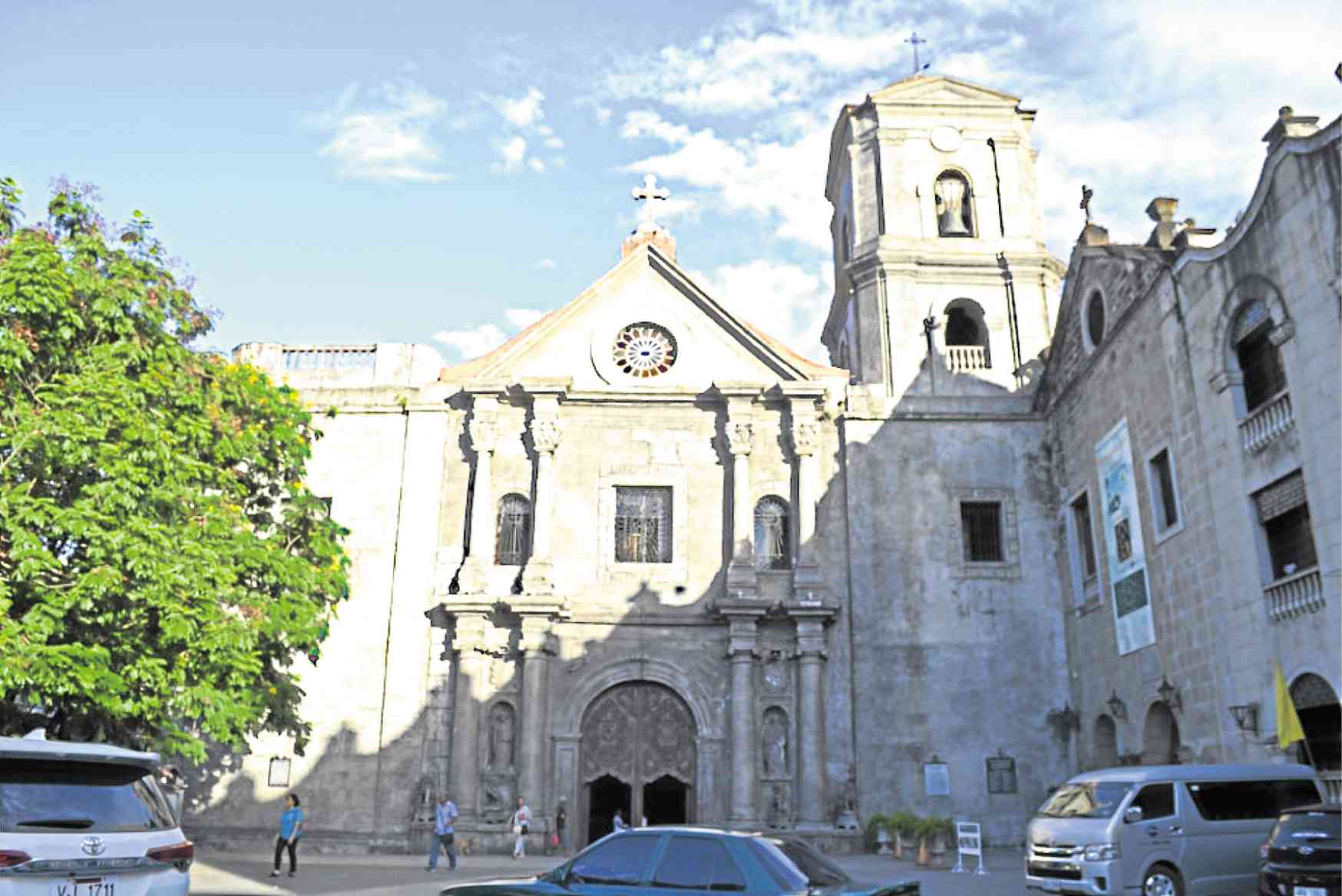 The United Nations Educational, Scientific and Cultural Organization (Unesco) has warned that San Agustin Church and three other Baroque churches around the Philippines may be delisted from the prestigious World Heritage List as a result of the construction of the controversial Binondo-Intramuros Bridge across the Pasig River in Manila.

The bridge would encroach on the “buffer zone” required by the Unesco for San Augustin Church as a World Heritage Site, according to Unesco National Commission (Unacom).

Aside from San Agustin Church in Intramuros, the three other churches that may be removed from the Unesco list are San Agustin in Paoay, Ilocos Norte; Nuestra Señora de la Asuncion in Santa Maria, Ilcoos Sur; and Santo Tomas de Villanueva in Miag-ao, Iloilo.

All of them were originally built by Augustinian friars and  are called “Baroque Churches of the Philippines” and collectively declared as a “Unesco World Heritage Site” in 1993. If San Agustin Church is delisted, the three others will follow.

Unesco has expressed its concerns in a letter, which has been forwarded by the Unacom to the National Commission for Culture and the Arts (NCCA), Len Barrientos, deputy executive director of Unacom, said .

Funded by the Chinese government, the construction is announced in giant billboards along the Pasig by the Department of Public Works and Highways (DPWH) even without consultation with stakeholders, especially the cultural sector, considering it would affect Intramuros and old walled city’s cultural treasures and historic landmarks.

Ironically no cultural agency and  neither NCCA nor  Intramuros Administration (IA), both agencies holding office in Intramuros, has formally notified DPWH that the bridge would affect the historical, cultural and engineering integrity of Intramuros and San Agustin Church, the  oldest church in the Philippines.

In fact, only after the Order of St. Augustine (OSA) formally raised the concern in a letter did cultural agencies start taking notice.

Earlier, Fr. Peter Casino, OSA vicar for the Orient, sent a letter dated Oct. 30 to the ecclesiastical heads and city, municipal and provincial heads of the affected Unesco heritage churches, urging collective action on the matter.

NCCA, IA and other cultural agencies will join the OSA friars and local government unit (LGU) and ecclesiastical representatives in a meeting with the DPWH on Nov. 21.

In its 1993 declaration, Unesco noted that the Spanish colonial religious edifices “are outstanding examples of the Philippine interpretation of the Baroque style, and represent the fusion of European church design and construction with local materials and decorative motifs to form a new church-building tradition.”

It is for that reason that if one is affected by “unwanted development” and faces possible delisting, all other churches will be dropped as well, said former Unacom commissioner Eric Zerrudo.

The controversial project will stretch from Binondo to Plaza Mexico in Intramuros near the Bureau of Immigration building.

Zerrudo said the bridge would affect the buffer zone of San Agustin Church, which includes the walls of Intramuros and immediate areas outside.

According to Unesco, the protection not only of the core zone but of the buffer zone is important since the surroundings of a World Heritage (WH) property are “essential component[s] of the conservation strategy.”

Zerrudo explained that the buffer zone should be protected since any negative effects of a major construction project would threaten the outstanding universal value (OUV) of a WH property. This will affect its status in general, he added.

“The bridge is more than just an encroachment,” he said. “It impacts negatively on the site’s OUV which includes the core and buffer zones.”

He pointed to Operation Guidelines 172 to 174 of the World Heritage Center (WHC), which states that any negative impact on a WH site should be reported immediately,  so that the WHC could assess the situation and recommend remedies.

“The key there is that you go through a very long process of consultation, conferences, collaboration, compromises [with the WHC] and eventually you come up with the right solution still to uphold and maintain its OUV,” he said.

Zerrudo said there have been cases in which a compromise was agreed by the state party and WHC. Turkey reduced the size of a planned bridge whose original size would affect the “Historic Areas of Istanbul.” The modification, Zerrudo said, was made so that the OUV of the inscribed property would not be affected.—CONTRIBUTED