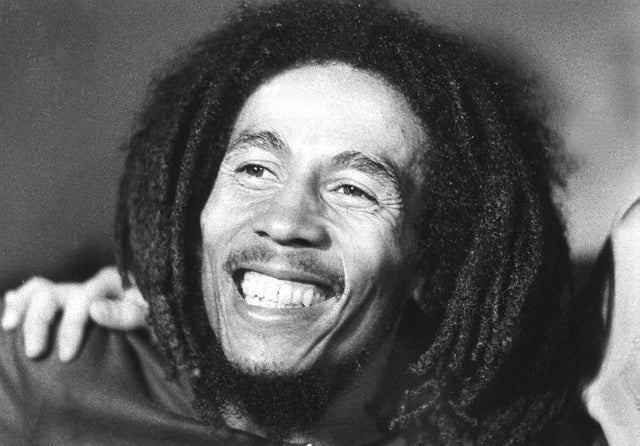 Reggae emerged in the late 1960s in Jamaica and quickly become a global phenomenon thanks to singers such as Bob Marley, pictured here in 1976, and Jimmy Cliff and the famed producer Lee "Scratch" Perry. Image: AFP PHOTO/HO

Jamaica is bidding to have reggae music admitted to a list of global cultural treasures worthy of protection, the UN’s cultural agency UNESCO announced on Tuesday.

Paris-based UNESCO keeps a list of so-called “intangible heritage” found around the globe, which groups together traditional cultural practices such as horse games in central Asia to pizza-making in Naples.

Jamaica has asked for reggae to be added this year at a meeting of the UN agency on the island of Mauritius, where 40 proposals are set to be considered from November 26 to December 1.

So far, 399 examples of world heritage including dances, food-making practices, boat-building, games, festivals and even coaxing rituals for camels in Mongolia have been added.

A successful application is largely symbolic but can serve to raise the profile of the country and the practice.

Other applications this year have been filed for the Irish game of hurling, the making of perfume in the French town of Grasse, and traditional wrestling in South Korea known as Ssireum.

Reggae emerged in the late 1960s in Jamaica and quickly become a global phenomenon thanks to singers such as Bob Marley and Jimmy Cliff and the famed producer Lee “Scratch” Perry.

The music, with its heavy bass lines and drums, has influenced countless artists since and spawned new sounds such as dub. NVG

Singapore wants its street hawkers to be recognized by UNESCO