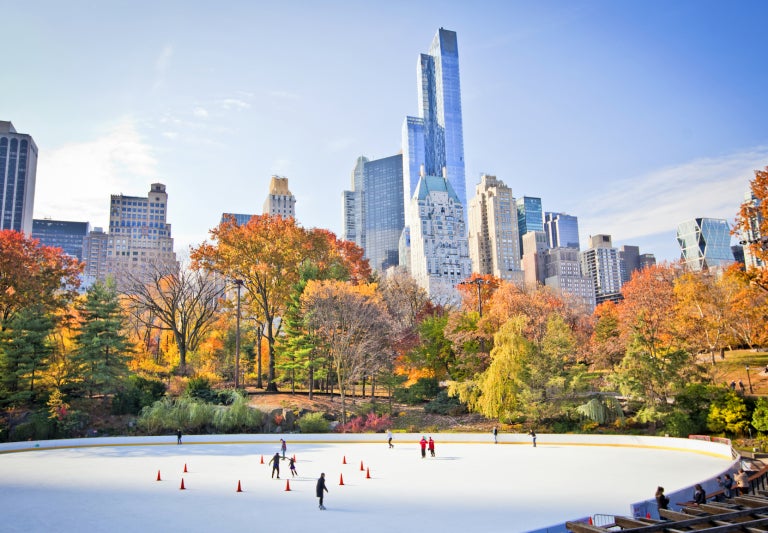 New York City tops a list of the most popular travel destination for airline travel over United States Thanksgiving.

For the ranking, Airlines Reporting Corp. (ARC) looked at ticket sales data from about 12,250 retail and online travel agencies across the U.S. and included more than 500,000 round-trip itineraries for domestic travel.

While New York City tops the list, the overall findings show that Americans are keen on fleeing the cold and spending their holidays in warmer climes, as half of the destinations are in the south.

The 10 top Thanksgiving travel destinations in 2018 are: