Do extroverts have an edge when it comes to making a love connection? ❮ ❯ 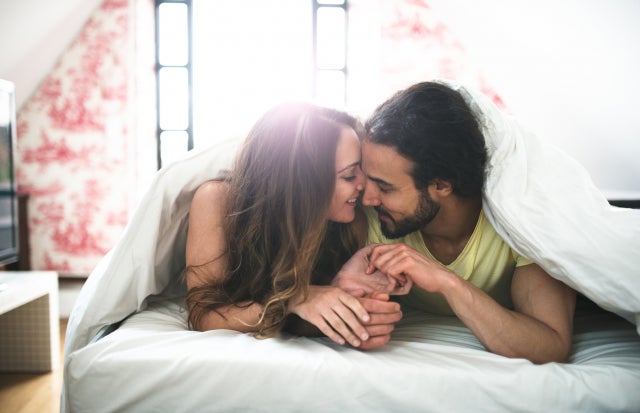 Do extroverts have an edge when it comes to making a love connection?

New Australian research has found that men and women who are more extroverted may have more sex than their more introverted counterparts.

Carried out by researchers at Queensland University of Technology, the study looked at data gathered from 2,998 heterosexual males and 1,480 heterosexual females who took part in the 2016 Australian Sex Survey.

Participants answered a range of socio-demographic questions as well as completing a BIG 5 personality test, which us currently the most widely accepted personality system, measuring a person’s levels of extroversion, agreeableness, neuroticism, conscientiousness, and openness to experience.

The findings, published in the journal Personality and Individual Differences, showed that for both males and females, a higher level of extroversion was associated with a higher level of sexual frequency, a result which is also consistent with previous research.

In addition, for men a great range of personality traits, in particular being more conscientious, more emotionally stable, and more agreeable as well as more extroverted, was also linked with more sexual activity.

Higher extroversion or lower openness in males was also associated with having more children.

However, only ‘more agreeable’ females had more children.

The findings suggest that particular combinations of personality traits may give males an advantage when looking for a partner and reproducing, but not necessarily females.

“However, little is known about the advantages, or disadvantages, personality traits provide in relation to sexual activity and offspring success. Science doesn’t really have a firm understanding around how personality traits influence human mating and reproductive behavior, and particularly whether certain personality types are favored by either males or females.”

“Our findings suggest that the greater variance in male traits and their particular combinations may provide an advantage for them when it comes to sex and reproduction but that doesn’t appear to be the case for the women we analyzed,” he said. CC